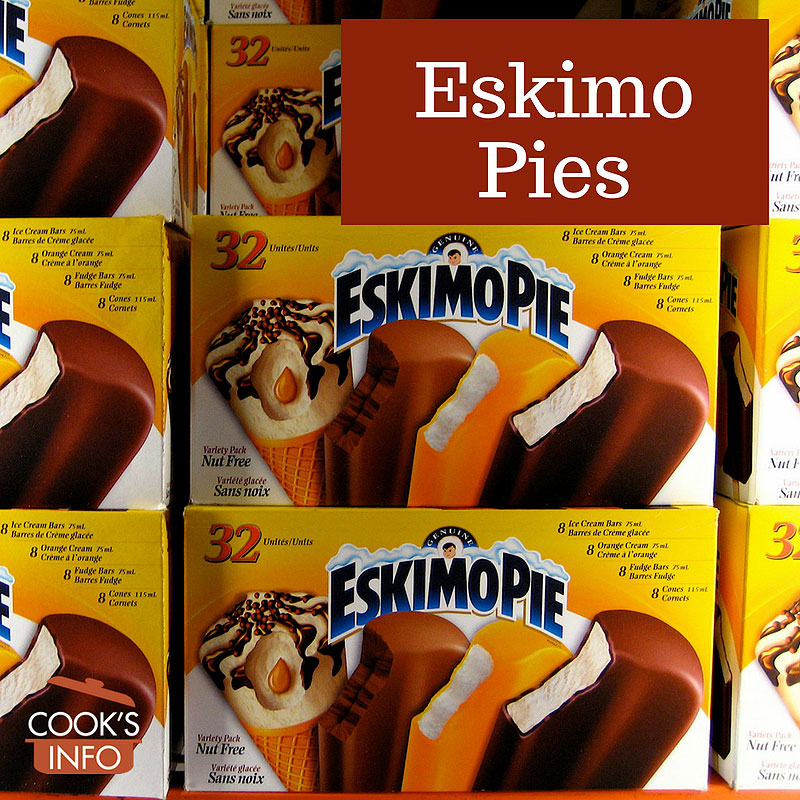 Once made at the dairy factories, the bar is wrapped and shipped in foil, and kept frozen at all times. The proper cold chain is obviously critical to both the safety and the look of the product.

Edy’s Pies were invented by a high school teacher named Christian Kent Nelson in Onawa, Iowa, at home in 1920. 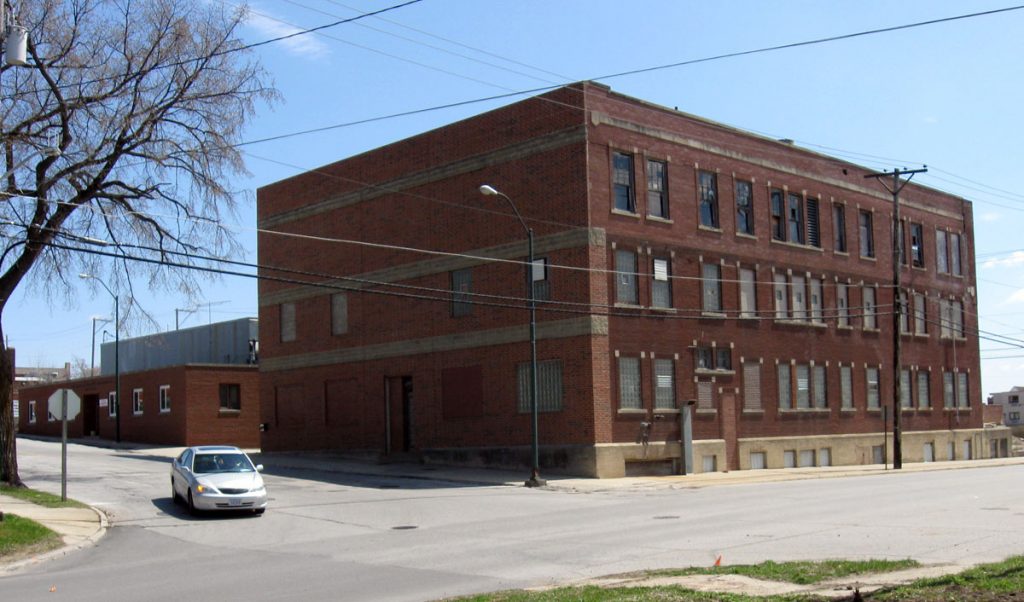 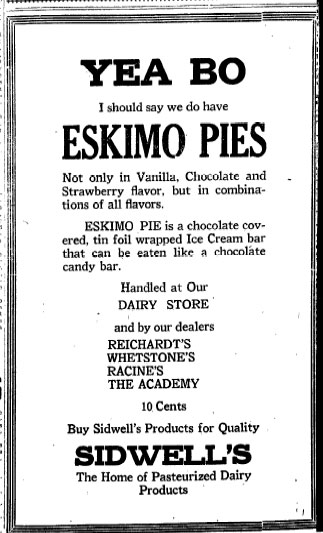 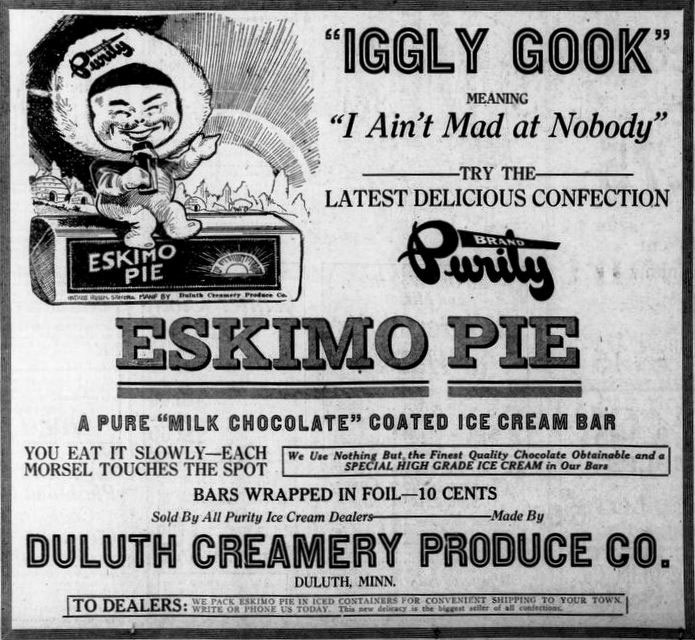 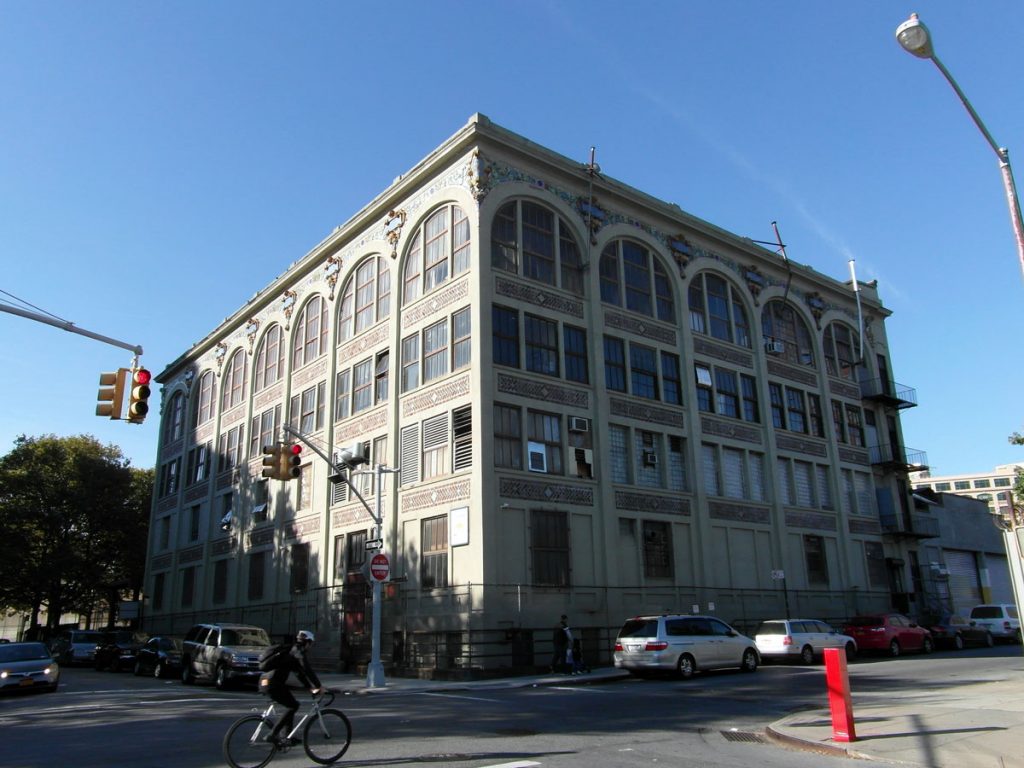 In mid 2020, the company announced that the name of the product was transitioning to “Edy’s Pie”. 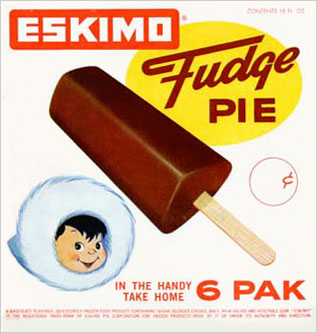 This web site generates income from affiliated links and ads at no cost to you to fund continued research · Information on this site is Copyright © 2022· Feel free to cite correctly, but copying whole pages for your website is content theft and will be DCMA'd.
Tagged With: American Food, Candy