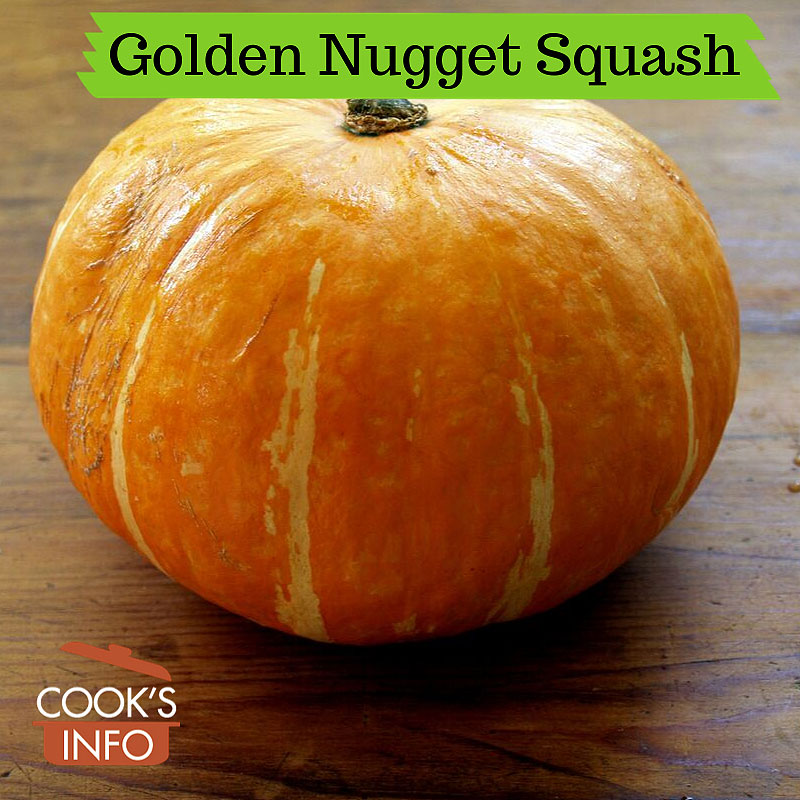 The squash grows on a bush-type squash plant. Each plant will produce 5 to 8 squash about the size of a grapefruit.

Inside the flesh is finely-textured, dry and bright-orange.

The flesh has a somewhat sweet, taste, though not as rich a taste as other squash have.

If the rind is shiny, it shows that the squash was picked too soon and so the taste will be even less developed.

The rind is very hard. As the entire squash is so small, it is best to cook it first, then cut it later. Good as a roasted squash, and for soup. 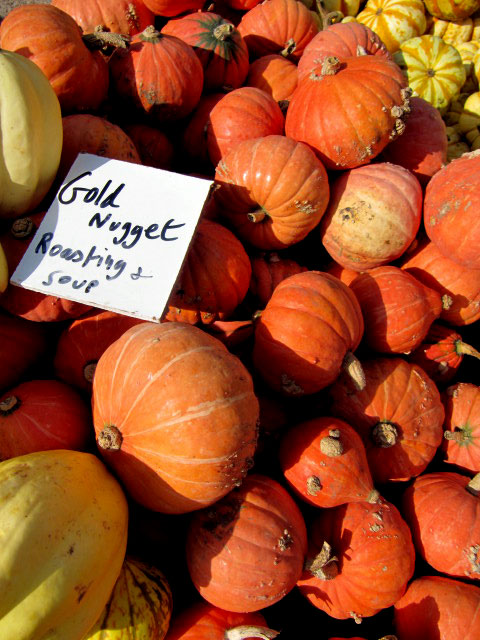