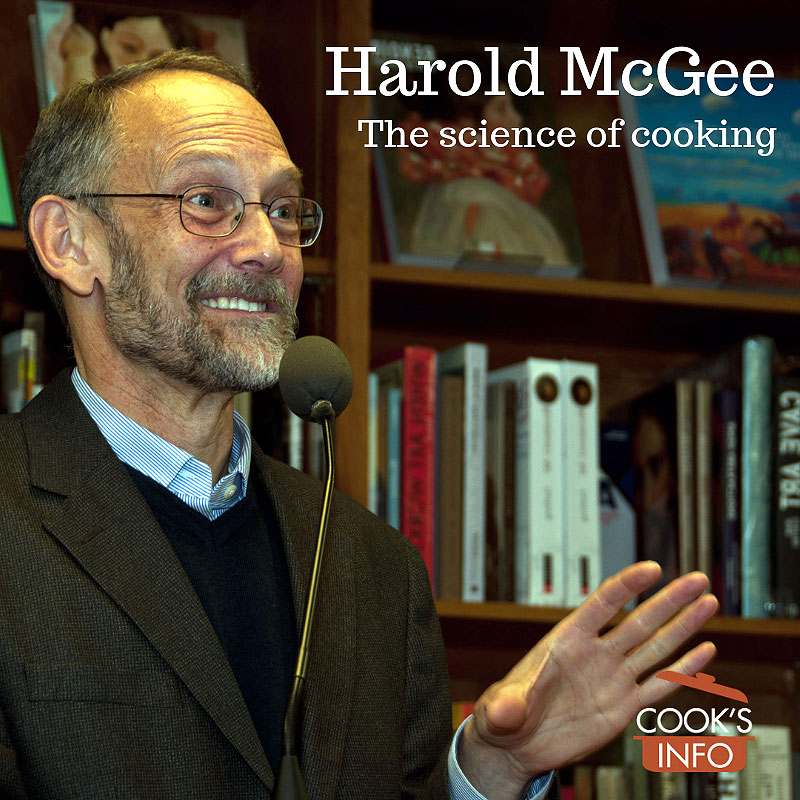 Many times we simply do as we’re told when working in a kitchen, because the person or source telling us to do it has more experience.

Harold McGee, though, was the saucy child who through wondering “why” found that scientific evidence didn’t always back up these “just do it” orders.

McGee was born on 3 October 1951 in Cambridge, Massachusetts and raised in Elmhurst, Illinois.

McGee gained a Bachelor of Science degree from the California Institute of Technology, and a PhD in English from Yale (on the poet, Keats), where he went on to teach literature.

His curiosity about food science started in 1976 or 1977 at a dinner party when someone wondered why exactly beans made people flatulent.

Shortly afterwards, at a library doing other work, he decided to wander over to the food section, and was hooked.

The Science & Lore of the Kitchen

In 1984, he published his first book: “On Food & Cooking: The Science & Lore of the Kitchen.” The drawings for the original edition were done by his sister Ann McGee Kurz, who died 7 November 2004, 18 years after being diagnosed with multiple sclerosis. New drawings were done for a later revised edition. 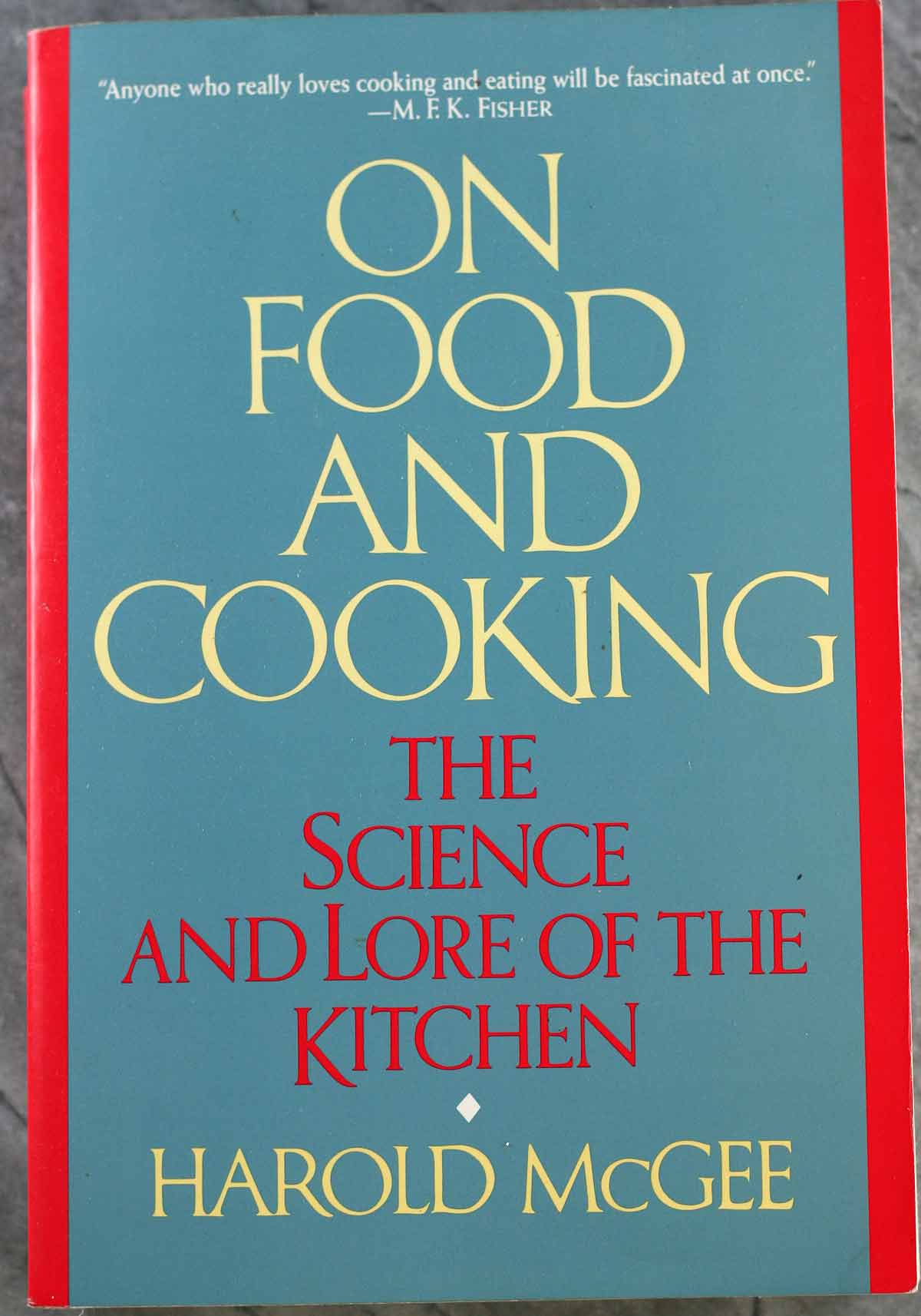 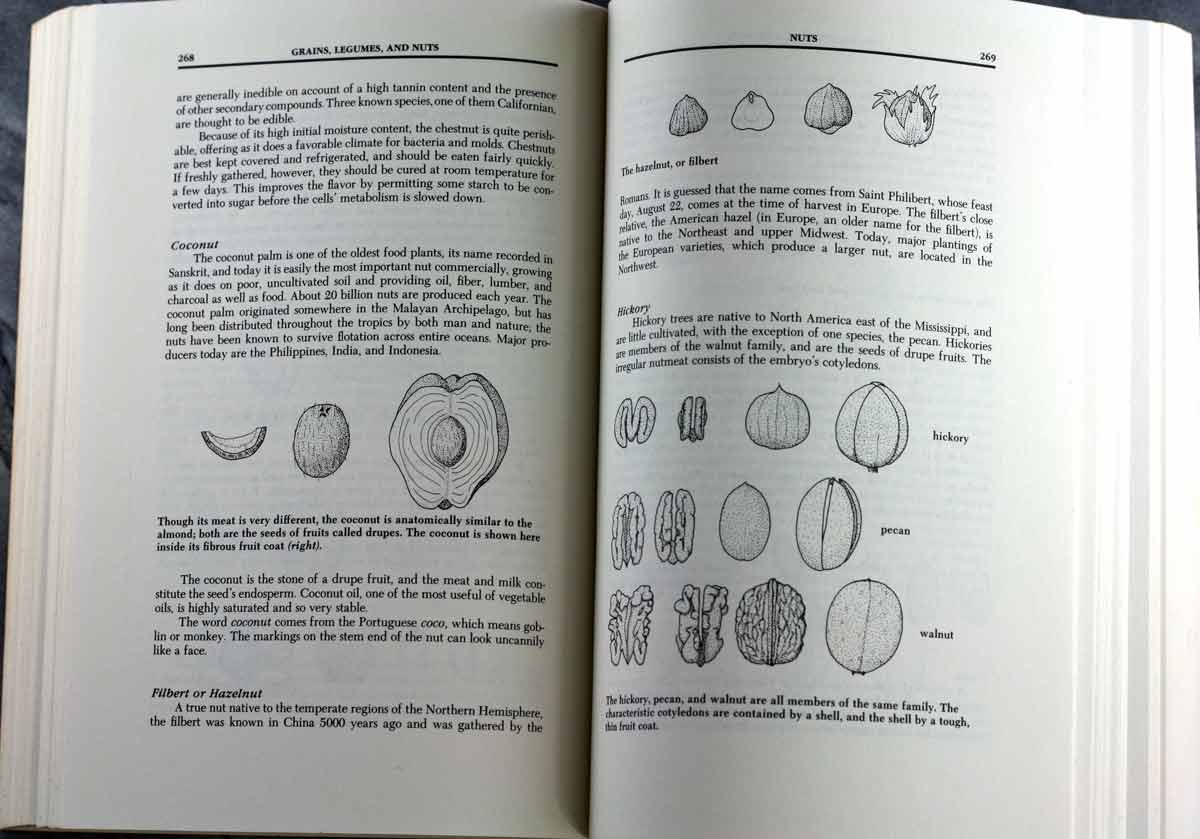 In 1992, building on McGee’s work, the first International Workshop on Molecular and Physical Gastronomy was held at Erice, Sicily, organized by a physicist named Nicholas Kurti. Now it is coordinated by Hervé This, who is also head of a research group in Molecular Gastronomy at the Collège de France.

McGee has written at least 20 different articles for various publications. He lectures on food science and participates in the recurring Oxford Symposium on Food and Cookery. He maintains a website at http://www.curiouscook.com (current as of 2007) and in 2007 began writing a food column of the same name, “Curious Cook”, for the New York Times (column still ongoing as of 2011.)

Occasionally in the past, a few people had attempted to apply some reasoning to working in a kitchen. Sometimes they were right in their application of science as they understood it; sometimes, as in the case of Liebig, the German scientist who felt he understood why people seared meat, they were very wrong.

There’d never been, however, any full-scale attempt to finally bring the Age of Reason into the kitchen. The kitchen remained as much faith and superstition as it was back in the 1400s, unexamined in the light of day. Any investigations that did happen centred on health and nutrition, but ignored method and result. Consequently, the emphasis in cooking remained on mastering techniques: “doing as you were told”, rather than understanding the “why’s” behind it.

McGee tackled some basic questions that everyone presumed we had the answer to. What he found both proved the assumed answers wrong, and challenged many traditional kitchen practices. He wondered why do we really sear meat, why do onions make you cry, and why do milk sauces curdle? In doing so, he even learnt that, scientifically, there is a rational position to store eggs in.

Though neither a scientist or a chef, McGee attempts to knock down the barriers between science and cooking. His work has been done without access to a formal lab or research facilities. His examinations paved the way for chefs such as Ferran Adrià in Spain and Heston Blumenthal in England to experiment in the kitchen. 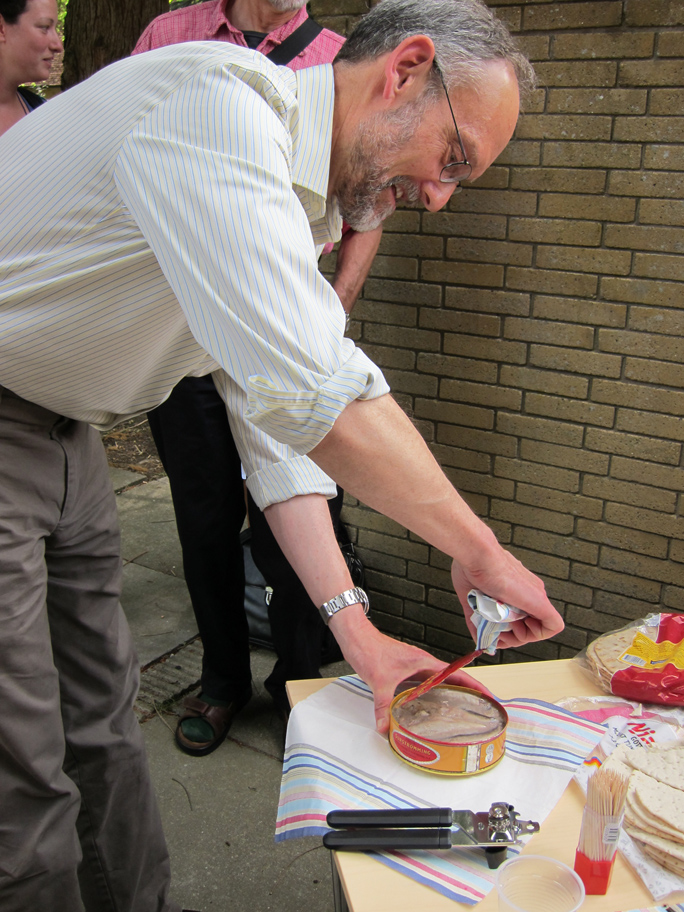 Harold McGee on how he made the move to food