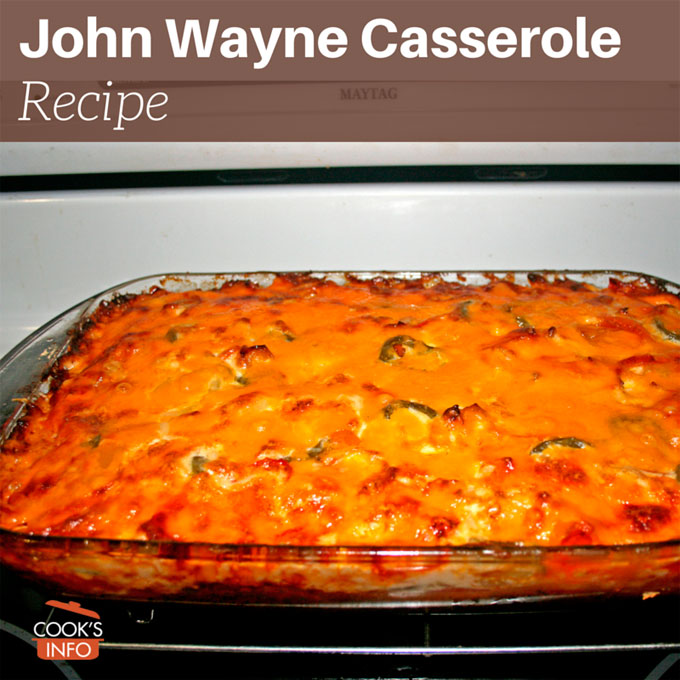 CooksInfo
This recipe was contributed by the American actor John Wayne in his last year, 1979, to a cookbook raising money for cancer. There has since emerged another casserole named "John Wayne", but this is the original recipe, without beef in it. (See encyclopedia page on the casserole for the history of both versions.)
Print Recipe
Prep Time 30 mins
Total Time 30 mins
Course Casseroles
Servings 8 servings

Tried this recipe?Let us know how it was! 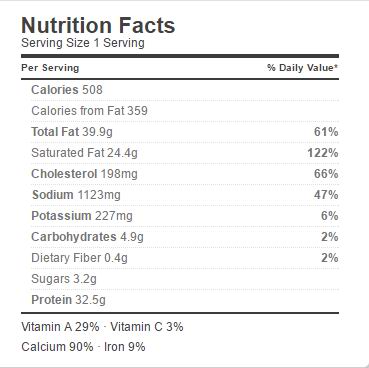