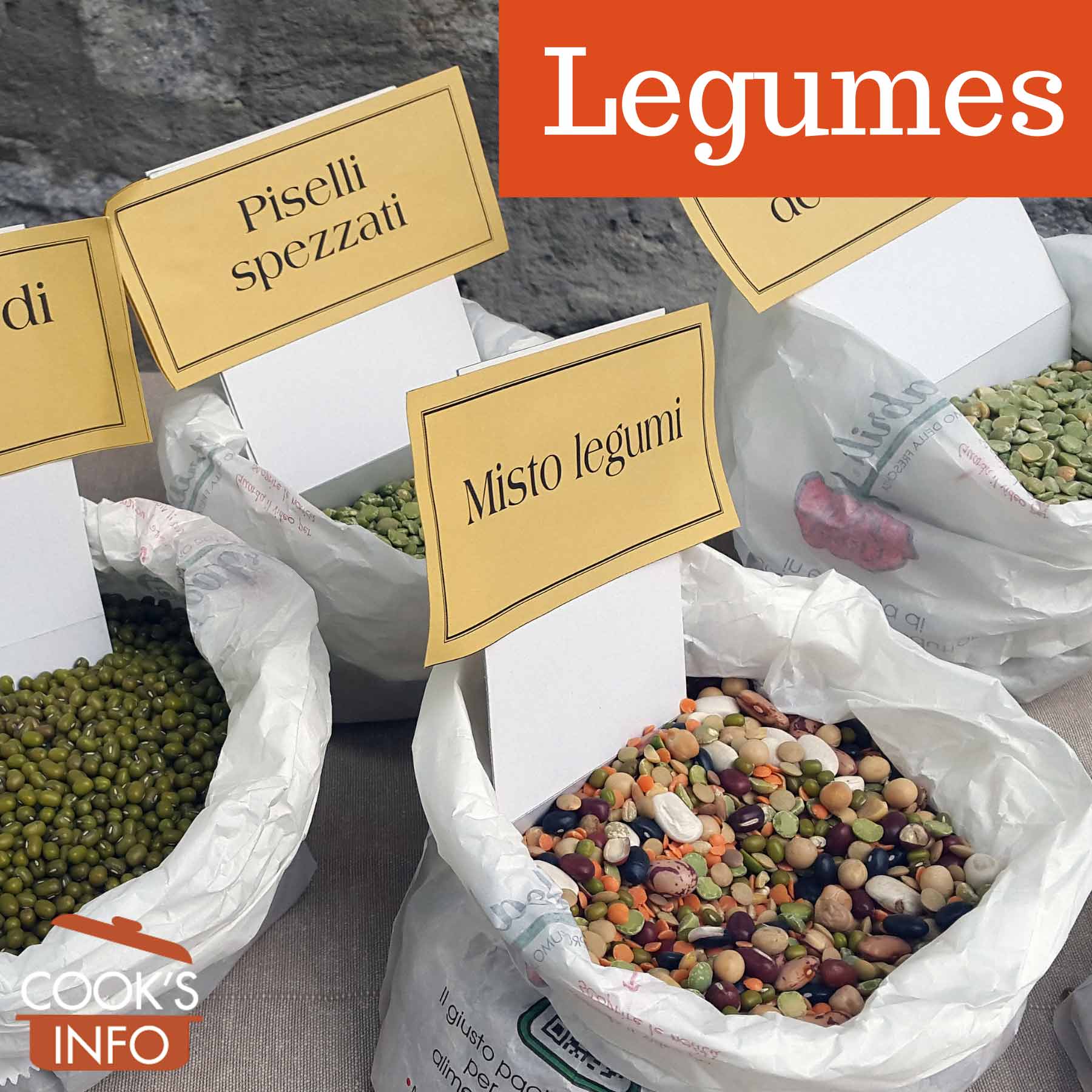 In culinary terms, pulses are edible seeds that grow in pods on plants, bushes or vines from the legume family. Botanically, the term can apply to the entire plant. There are over 13,000 varieties of legume plants.

Depending on the type of pulse, it can be eaten fresh, sprouted, dried, dried and ground, or liquified and transformed into other products such as bean curd or bean milk.

The Harvard T.H. Chan School of Public Health makes this distinction between botanical legumes (the entire plant) and the actual edible seed part of it (the pulse, the dried seed):

“Although used interchangeably, the terms “legumes,” “pulses,” and “beans” have distinct meanings. A legume refers to any plant from the Fabaceae family that would include its leaves, stems, and pods. A pulse is the edible seed from a legume plant. Pulses include beans, lentils, and peas. For example, a pea pod is a legume, but the pea inside the pod is the pulse. The entire legume plant is often used in agricultural applications (as cover crops or in livestock feed or fertilizers), while the seeds or pulses are what typically end up on our dinner plates. Beans in their various forms (kidney, black, pinto, navy, chickpeas, etc.) are just one type of pulse.” [1]The Harvard T.H. Chan School of Public Health. Legumes and pulses. Accessed April 2021 at https://www.hsph.harvard.edu/nutritionsource/legumes-pulses/

Typically, the seed of a legume plant can easily be split in half. “Legumes are the edible seeds from pods you can split in half.” [2]Plant-based diet: Nuts, seeds, and legumes can help get you there. Harvard Men’s Health Watch. November 2014. Accessed April 2021 at https://www.health.harvard.edu/staying-healthy/plant-based-diet-nuts-seeds-and-legumes-can-help-get-you-there

Legumes and grains complement each other in two ways:

Legumes are on average more nutritious than grains, with almost twice the protein, and more iron and B vitamins.

The flatulence problem has been known for ever. Saint Augustine and Saint Jerome wrote about it (Saint Jerome forbade his nuns to eat beans on account of it).

Legumes were quite important in Rome, and not looked down on, as they are today. Four prominent Roman families derived their names from Legumes:

Growing legumes was very important for farmers in the days before commercial fertilizers, because legumes would put nitrogen into the soil.