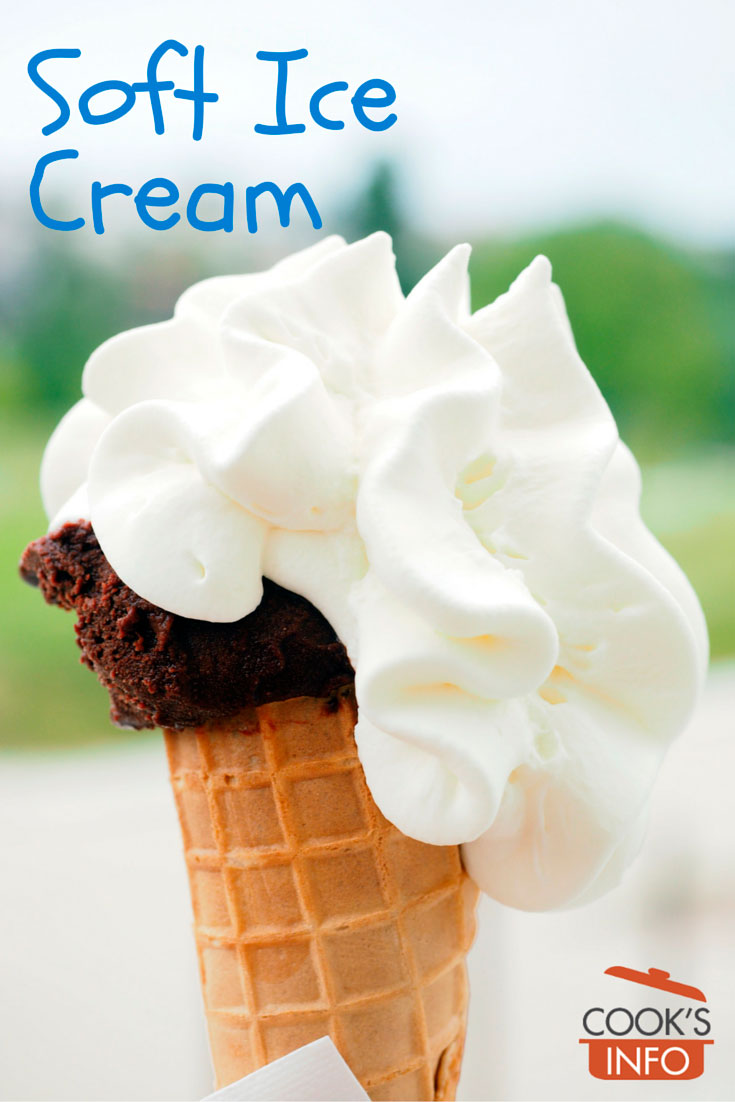 It can mean ice cream that hasn’t frozen very hard. Anyone who has tried to make ice cream in their home freezer knows that making soft ice cream is not a challenge. The challenge is getting it to go hard when you want it to.

The phrase can also refer to ice cream that has gone soft by being let stand out of the freezer (or when chilling mechanisms have failed.)

Generally, however “soft ice cream” means ice cream that is purposely designed to stay semi-soft so that it can easily be piped out of machines onto cones. This is often also called “soft-serve.” In some parts of the world, it is known as American soft ice cream

Machine dispensers will often combine flavours as they come out the nozzle.

Many commercial ice cream cakes are made with soft ice cream, as it is more mouldable, then frozen hard 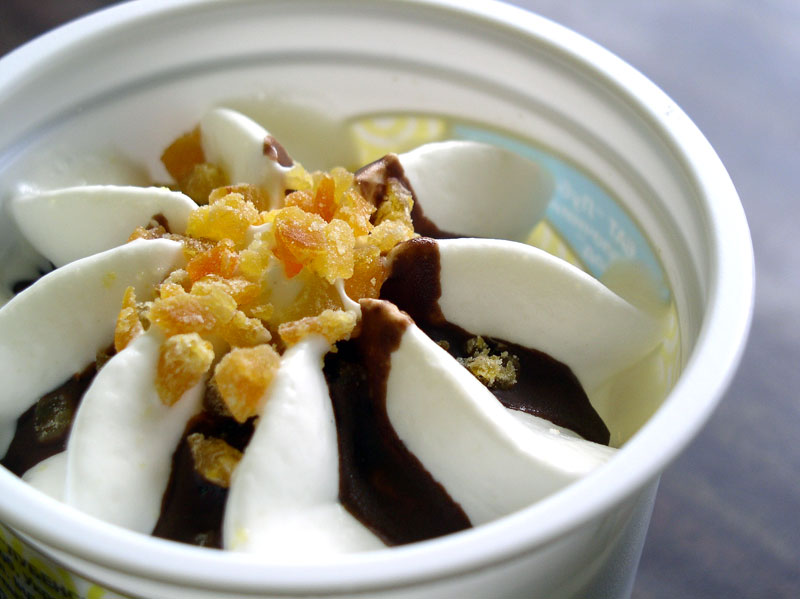 To make soft ice cream at home (the whipped, dispensable kind, as opposed to the homemade that just never froze, or the carton of ice cream that got forgotten on the counter) you need to buy a machine that turns regular hard ice cream into soft-serve. The machines are inexpensive.

Nutritional values will vary wildly based on the brand and product. 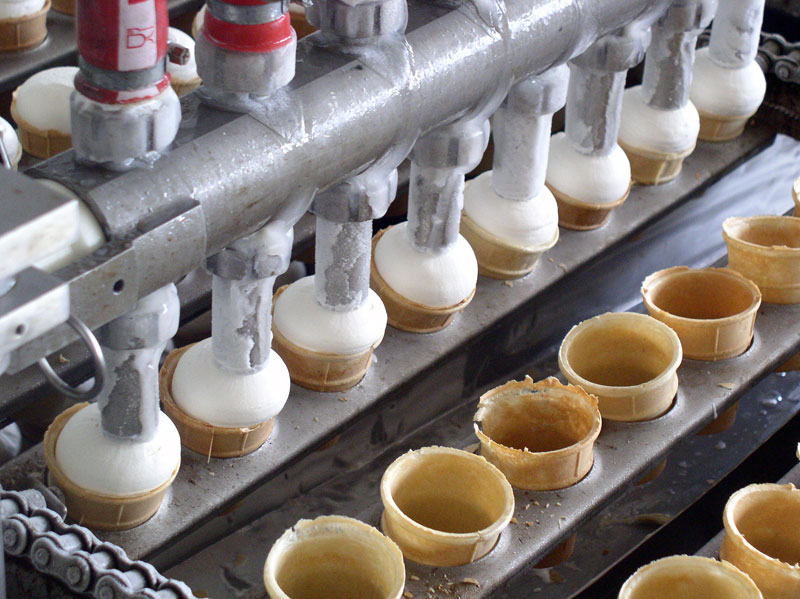 Margaret Thatcher worked for J. Lyons Ice Cream in Hammersmith after graduating from Oxford in the 1940s as a chemist. She was on a team that helped developed a method for more air to be whipped into ice cream. This meant that the ice cream wouldn’t freeze as hard.

In North America, the reigning brand name of soft ice cream is Dairy Queen; in the UK and in Australia, it is Mr Whippy.

Ice cream is generally just called ice cream, except when one is talking about soft ice cream: regular ice cream is then described as “hard ice cream” to distinguish it. 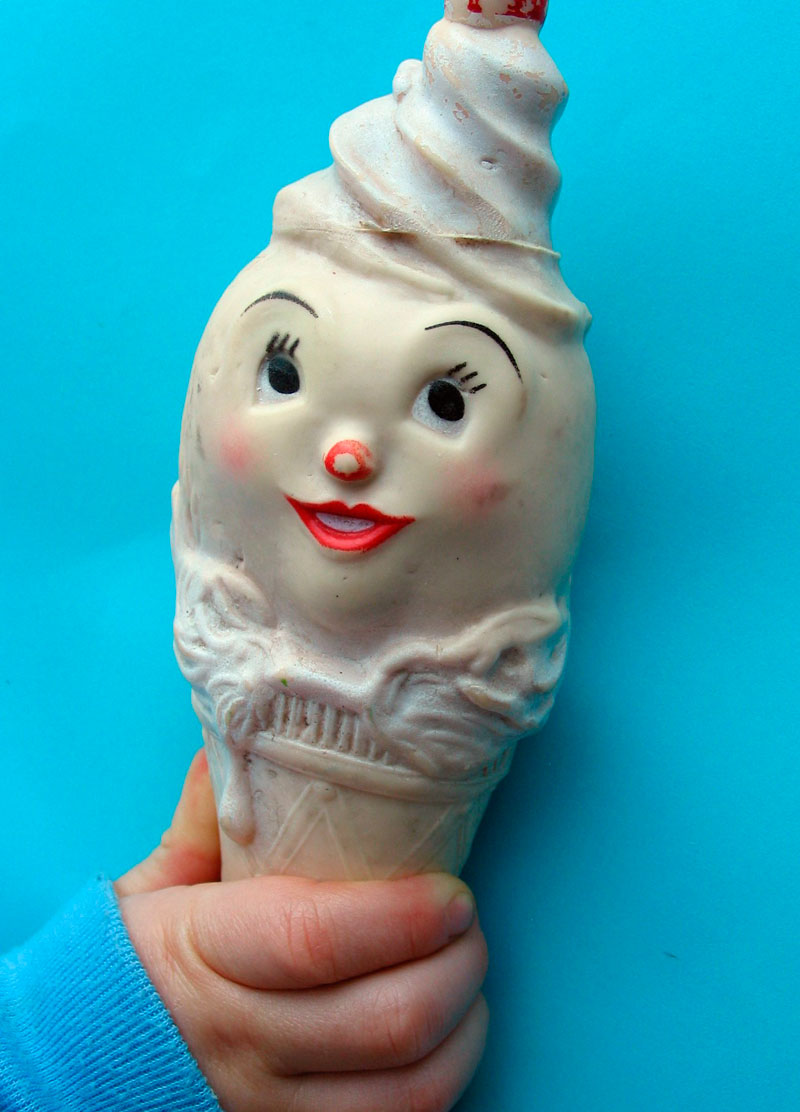 This web site generates income from affiliated links and ads at no cost to you to fund continued research · Information on this site is Copyright © 2022· Feel free to cite correctly, but copying whole pages for your website is content theft and will be DCMA'd.
Tagged With: American Food, British Food