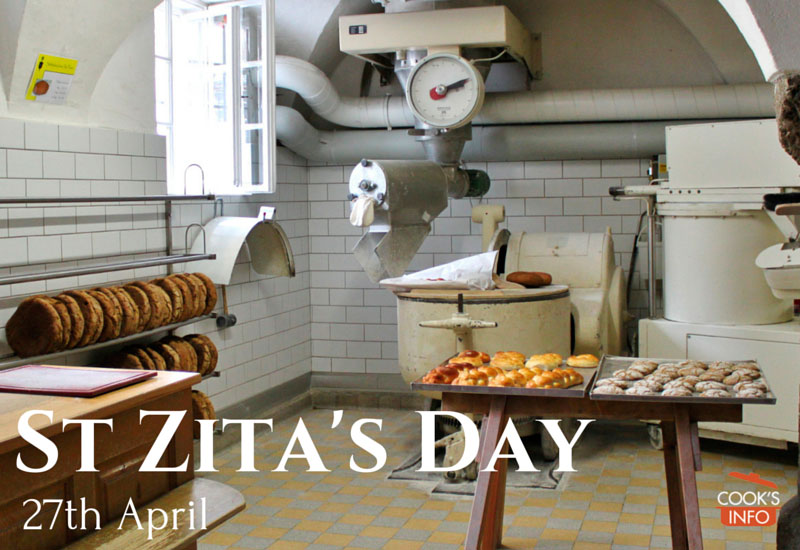 St Zita is the patron saint of bakers, because angels reputedly baked bread for her.

When she was twelve, her family secured her a place as a servant in the house of a wealthy family named Fainelli in Lucca, Italy. She stayed with the family for her entire life.

Once, she left off baking bread for the household in the middle to help someone in need. Other servants in the household who were jealous of her piety and goodness ratted her out to the masters of the household, but when the mistress went to check on the abandoned bread-making activities, they found angels working in the kitchen carrying on where had she left off.

Zita is also the saint that you can call on to help you find your keys — in case you lose the keys to your liquor cabinet. 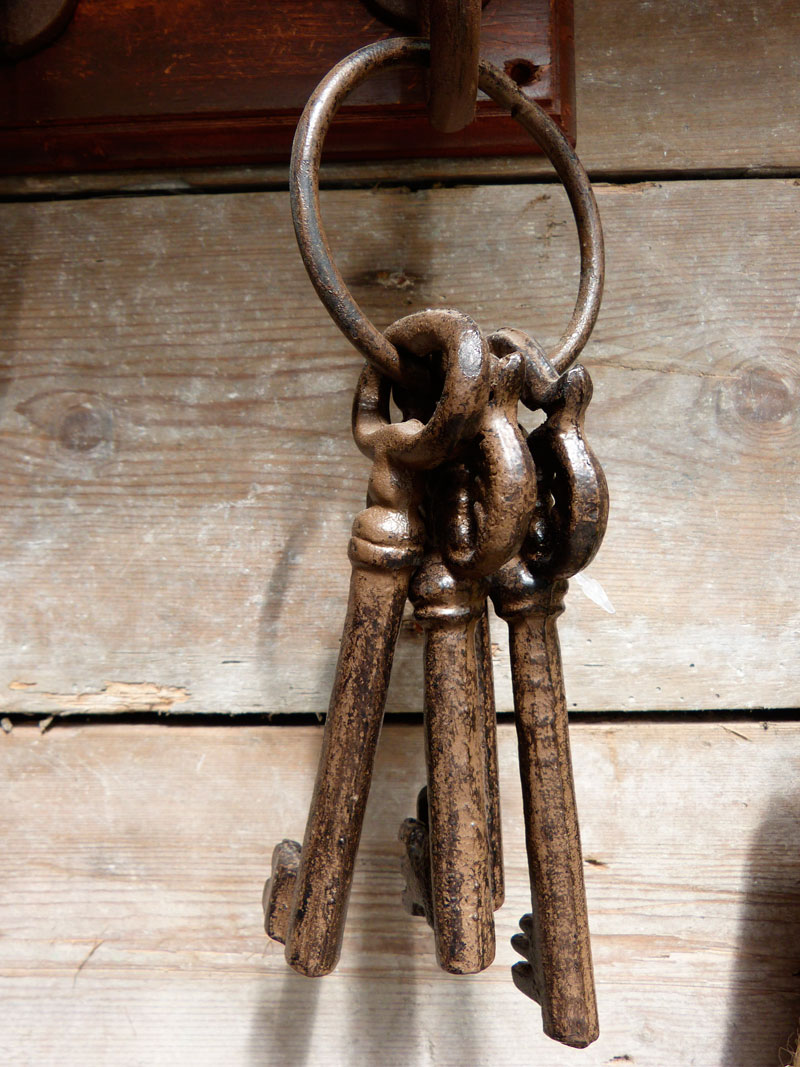 It’s customary to bake a loaf of bread in her honour today.

Her remains today are at the basilica of San Frediano in Lucca, Tuscany, Italy. 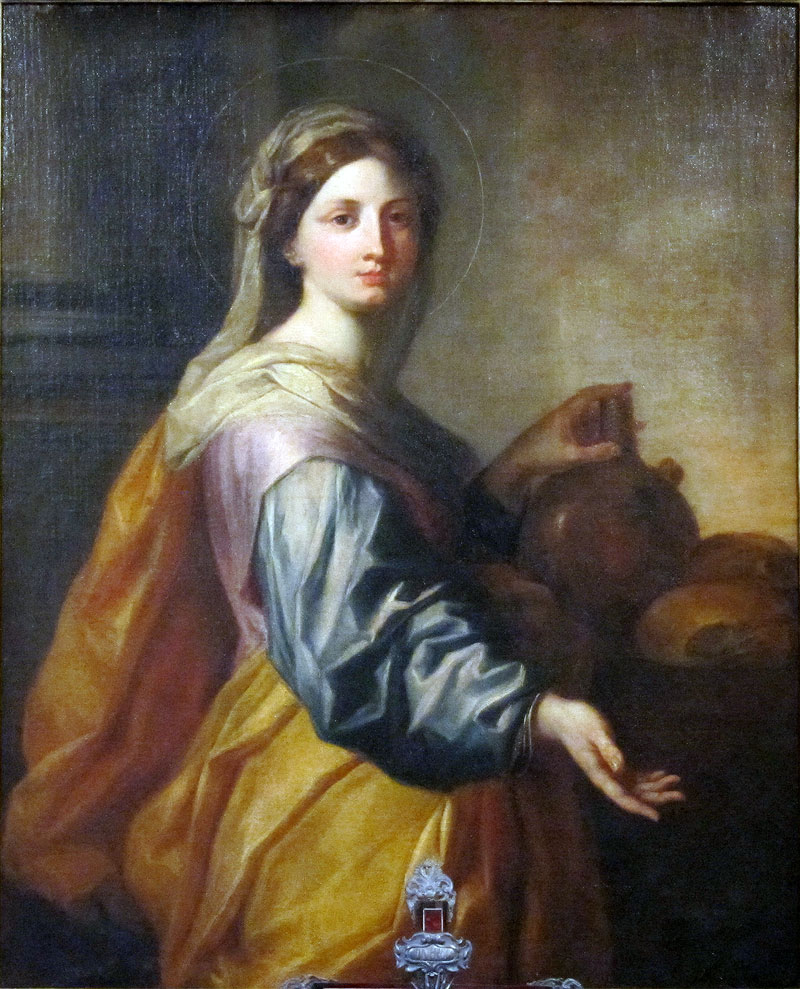 This web site generates income from affiliated links and ads at no cost to you to fund continued research · Information on this site is Copyright © 2022· Feel free to cite correctly, but copying whole pages for your website is content theft and will be DCMA'd.
Tagged With: Bread, Saints