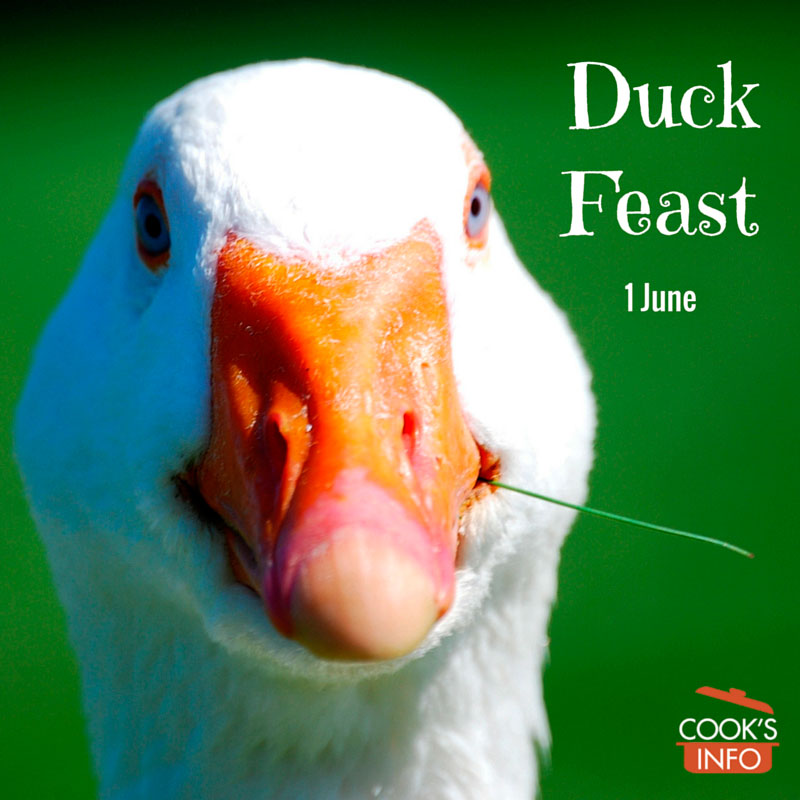 The Duck Feast is held every year on the 1st of June at the Cat Inn, in the village of Charlton, Wiltshire.

The pub was originally called the Red Lion, but the depiction of the lion on the sign was so poorly executed that locals call the pub the “Cat” instead.

The feast honours Steven Duck, who was born in Charlton in 1705. He was a grain thresher who became a poet. Later in life, he was married to Sarah Big Duck.

He was noticed in 1730 by the wife of George II, Queen Caroline, who wanted to encourage writers. In 1733, she gave him a job as Yeoman of the Guard and made him Governor of Duck Island in St James’ Park, London, which is in an inlet on the lake at the east end of the park with a cottage on it.

The first cottage was built by William III sometime before 1702. The current keeper’s cottage there dates from 1830. The island is now noted more for the pelicans that live on it. 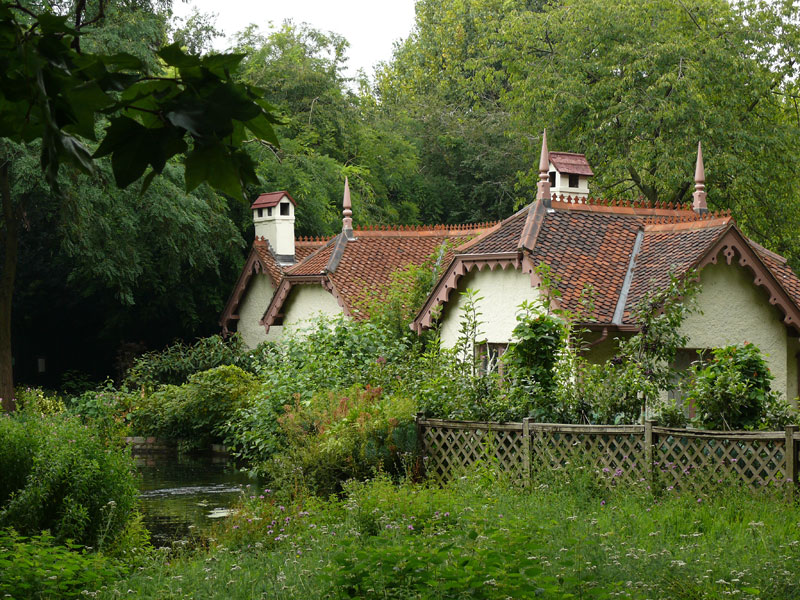 In 1734, Lord Palmerston, also a patron of Duck, started paying every year for a dinner for 12 threshers plus Duck at the pub in Charlton, in his honour.

The annual feast is for 13 people. One person is appointed “Chief Duck” and gets to wear a hat with duck feathers stuck on it. They all drink from a cup called the Duck Goblet. 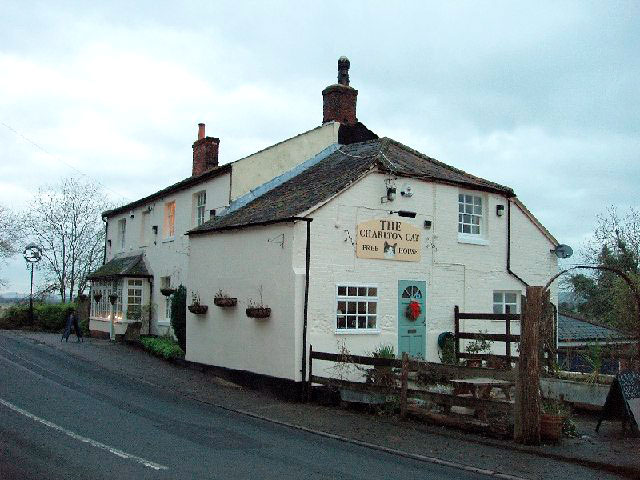 The book, A History of the County of Wiltshire, gives this account of the story up until 1972:

“The Charlton Cat inn, which stands on the north side of the Devizes Upavon road at its junction with the former White Lane, may be identified as being on the site of the alehouse kept at Charlton in the 1750s by Richard Davis. (fn. 24) Known as the Red Lion in the 18th and early 19th centuries, the inn was then part of the manorial estate and remained so until 1920 when the freehold was offered for sale. (fn. 25) The inn was burnt down in March 1821 and rebuilt immediately. (fn. 26) Although afterwards officially called the Poores Arms, it was known locally as the Charlton Cat by the earlier 20th century. (fn. 27)

Stephen Duck (d. 1756), born at Charlton in 1705 and still commemorated there by a yearly dinner held at the Charlton Cat, began to write verses while employed locally as a thresher. Encouraged by neighbouring clergy and landowners, he eventually became a protégé of Queen Caroline, consort of George II, who in 1735 appointed him keeper of the queen’s library at Richmond. He was ordained as a literate in 1746 and appointed rector of Byfleet (Surr.) in 1752. (fn. 28) His many published collections of verse, although judged by Jonathan Swift to be ‘not worth a Straw’, were popular in the 18th century and include The Shunammite (1730), Poems on Several Subjects (1730), and Poems on Several Occasions (1736). (fn. 29)

By deed of 1734 Henry Temple, Viscount Palmerston (d. 1757), gave land worth a guinea to provide a dinner in honour of Stephen Duck (see above) for the threshers of Charlton each year on 30 June. (fn. 189) The feast is described by Duck in ‘A Description of a Journey to Marlborough, Bath, Portsmouth, etc.’: ‘None can your gen’rous Treat with Want reproach; All eat enough and many drank too much: Full twenty Threshers quaff around the Board; All name their Toast, and ev’ry one, my lord.’ (fn. 190)

The land, known as Duck’s Acre, apparently lay in Rushall field and in 1834 yielded £2 9s. 9d. yearly for the dinner, which was then held on 1 June. It was later agreed that Duck’s Acre should be represented by land in a certain corner of Rushall field. In 1901 Duck’s feast, still held on 1 June, was then paid for with a £2 rent supplemented by voluntary contributions and was attended by all the agricultural labourers of Charlton except carters and shepherds. (fn. 191) In 1972 the income of c. £5 from the land at Rushall, then owned by Mr. C. B. Wookey, was augmented by small payments made by those who attended. The feast at the Charlton Cat inn on 1 June 1972 was attended by some 22 men, a total which represented both agricultural workers and their guests. (fn. 192).” [1] A P Baggs, D A Crowley, Ralph B Pugh, Janet H Stevenson and Margaret Tomlinson, ‘Parishes: Charlton’, in A History of the County of Wiltshire: Volume 10, ed. Elizabeth Crittall (London, 1975), pp. 33-40. British History Online http://www.british-history.ac.uk/vch/wilts/vol10/pp33-40 [accessed 18 March 2016] .