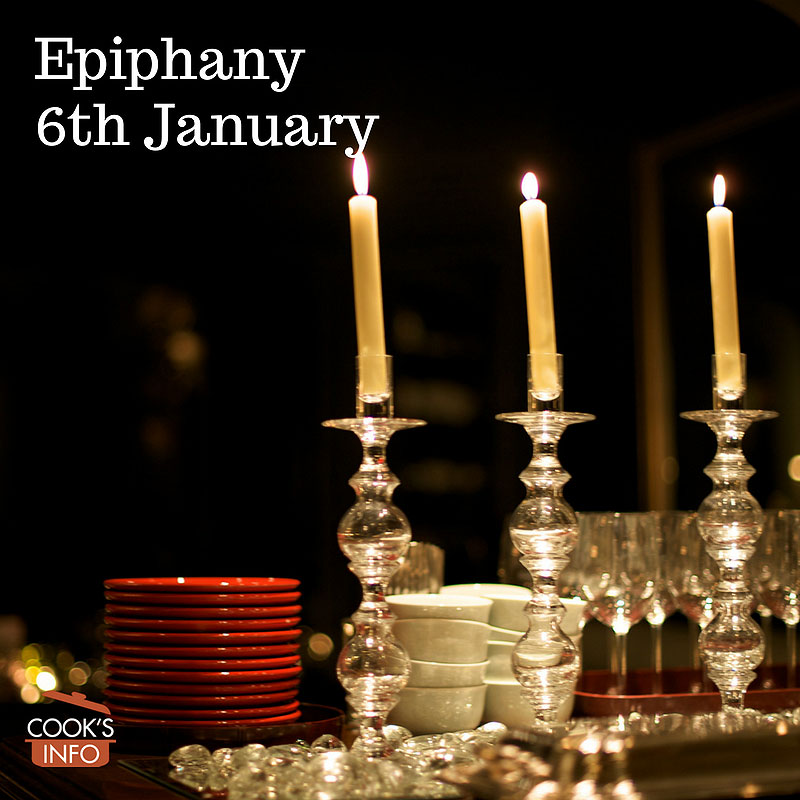 The 6th of January is Epiphany.

Epiphany marks the end of the twelve days of Christmas.

The Twelve Days of Christmas were a time of relaxed work for all, feasting, merriment and celebration. In agrarian societies, these would have been days during which there was not a great deal that needed doing anyway. (In many ways, it’s still the same in our modern offices.)

The final day, January the 6th, was called Epiphany. This is when the Wise Men reputedly found and visited Jesus. It marks the end of all Christmas celebrations, and it was a time when people would take down Christmas decorations and pack them away for another year. 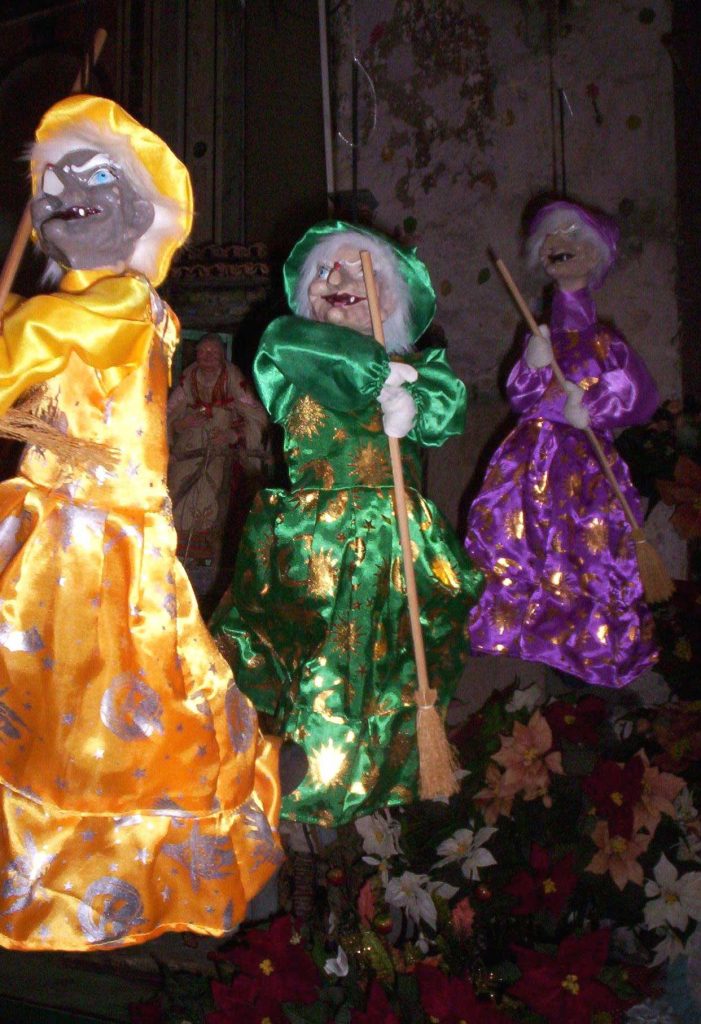 Many people still have the tradition of taking their Christmas trees down on this day and setting them out for collection. 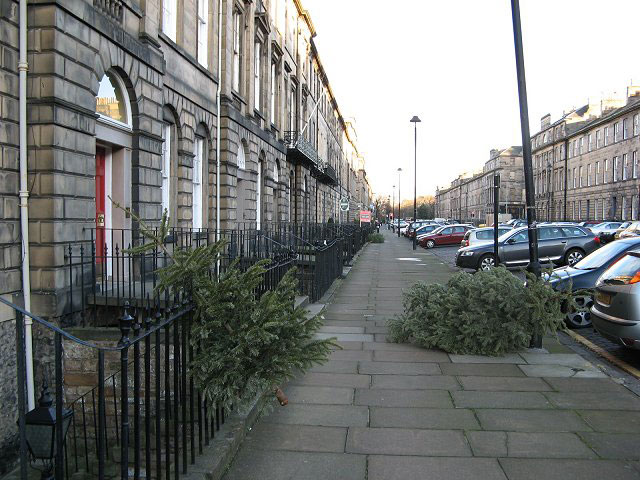 It’s worth noting that some people count the Twelve Days differently. They start counting on Christmas Day itself, meaning that the twelve days end on the 5th of January.

In most of the Western Church, The Twelve Days of Christmas are the twelve days from Christmas until the beginning of Epiphany (January 6th; the 12 days are counted from December 25th until January 5th). In some traditions, the first day of Christmas begins on the evening of December 25th with the following day considered the First Day of Christmas (December 26th). In these traditions, the twelve days begin December 26[th] and include Epiphany on January 6[th]. [1]Bratcher, Dennis. The Christmas Season. Christian Resource Institute. 10 October 2014. Accessed August 2018 at http://www.crivoice.org/cyxmas.html.

And in the Eastern Orthodox Churches, the dates are completely different again.