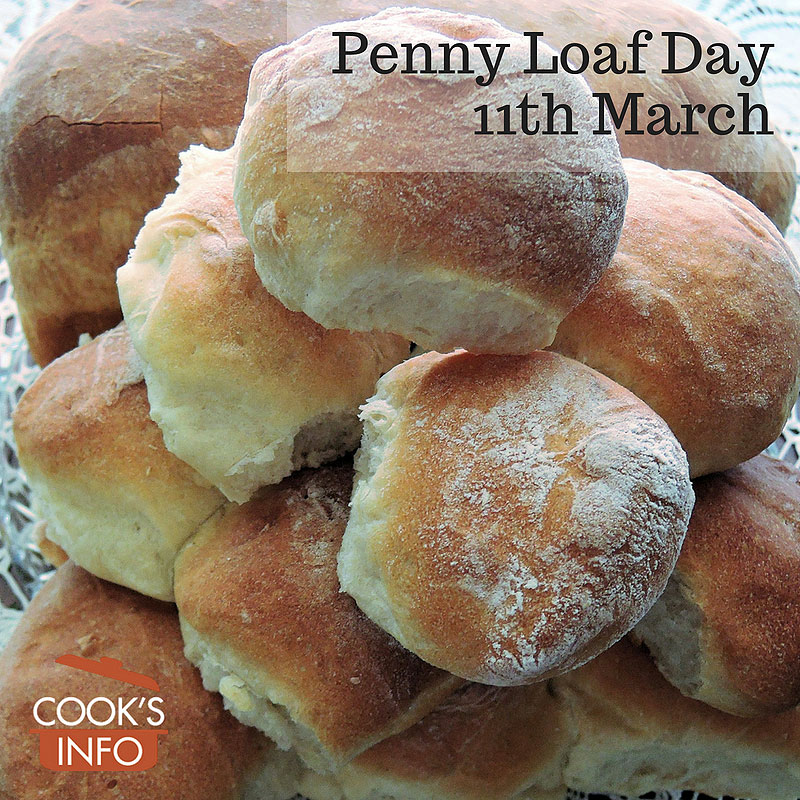 The 11th of March is Penny Loaf Day.

On this day, loaves of bread have been handed out for hundreds of years in Newark, Nottingham, England.

There was also a belief in Nottingham that you could find the body of a drowned man by putting quicksilver into a loaf of penny bread and throwing the loaf into the water.

A penny loaf was a common size loaf of bread in England set down by the Assize of Bread Act in 1226. The actual cost and weight of the bread, however, would vary based on the flour that had been used.

In 1644 during the English Civil War, in Newark, Nottingham, a man named Hercules Clay had a dream on the 9th of March that his house would be burnt down. He had the same dream the next night, and again on the following night, the 11th of March. The final dream truly terrified him, and he evacuated his family. His house was indeed burnt down, hit by stray bombing from Roundhead (Parliamentarian) forces who were besieging the town.

In gratitude for the warning that he had been provided, he created a fund of £100 in order to provide penny loaves of bread, boots and shoes for the poor each year on the 11th of March. The catch was that they had to listen to a sermon first. At one time in the 1800s, up to 3,000 penny loaves of bread were handed out. 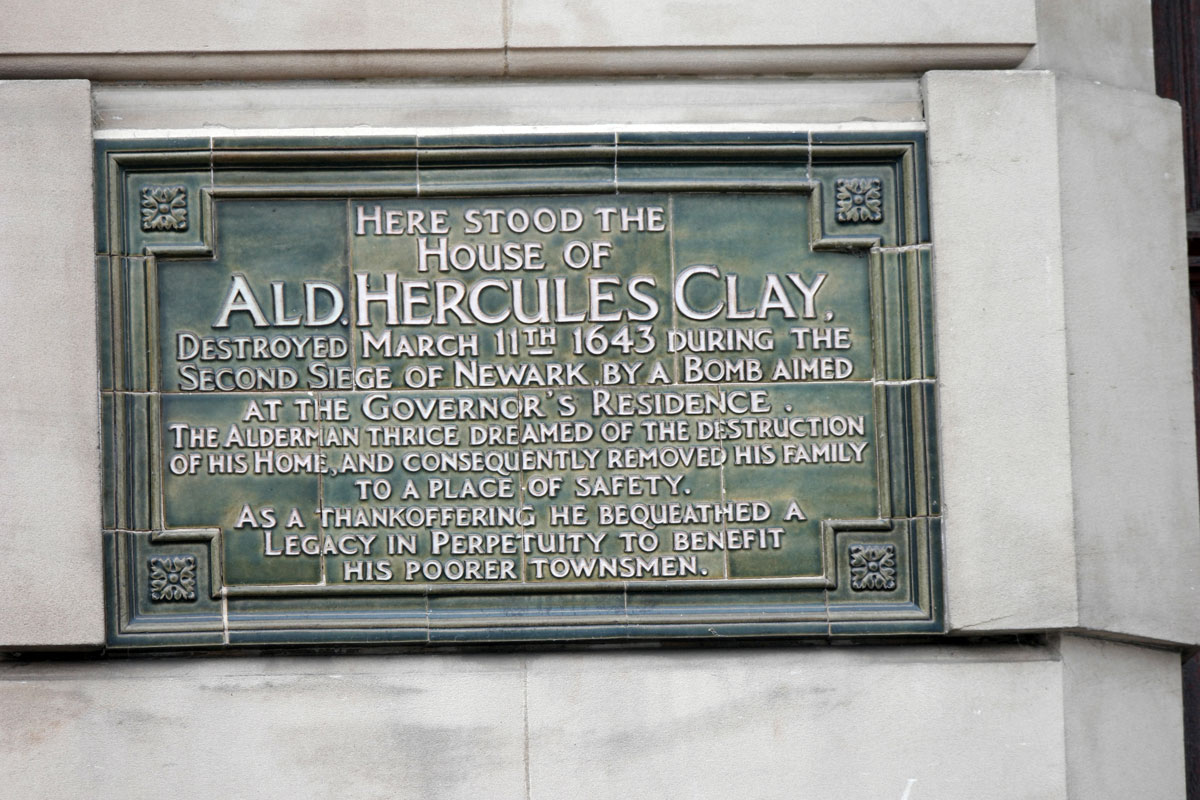 Penny Loaf Plaque, placed 1902. It reads: “Here stood the house of Ald. Hercules Clay, destroyed March 11th 1643 during the second siege of Newark by a bomb aimed at the Governor’s residence. The alderman thrice dreamed of the destruction of his home, and consequently removed his family to a place of safety. As a thankoffering he bequeathed a legacy in perpetuity to benefit his poorer townsmen.” Bob Harvey / http://www.geograph.org.uk / 2015 / CC BY-SA 2.0

The fund provided by Hercules Clay has since been depleted. The sermon, though, is still delivered in Newark on or about the 11th of March.

The ceremony has since been revived somewhat, and is evolving, with some ceremonial bread being given out. For more information, see here.