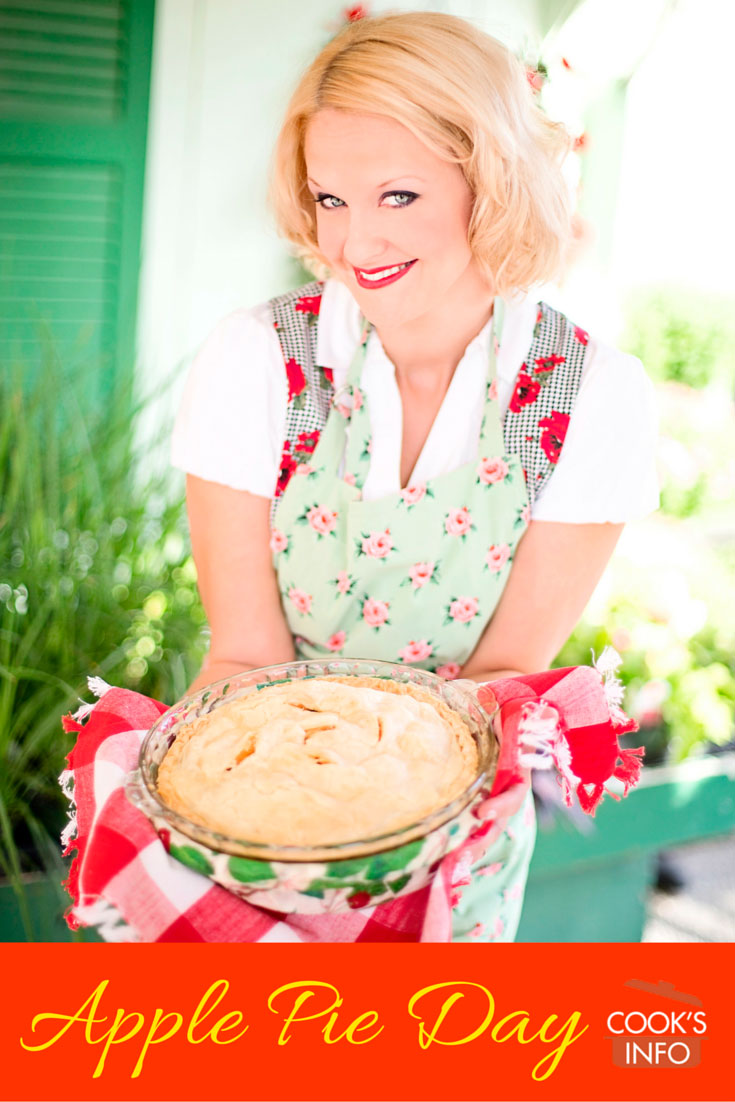 It’s hard to know why anyone would pick May for Apple Pie Day, when apples are not in season (in the Northern Hemisphere, at least) and even the longer-storage ones are fast approaching their best-before date — though maybe the idea is to use up the ones that are on the edge of going manky and disguise them in a pie.

Perhaps this time of year was chosen for those places in the Southern Hemisphere, such as Australia and New Zealand, where apple harvesting season is just getting into swing.

Or perhaps the idea just is that it will have been so long since people had an apple pie in the fall, that they will be longing for one.

Some schools make Apple Pie Day a day when grandmothers come to school and teach young students how to make apple pies. The pies are then donated to charitable organisations. Some schools in the states hold such Apple Pie Days in the fall, so that the pies can be donated at Thanksgiving to organizations feeding the poor or homeless.

Want to lighten it up today? You could try a baked apple, with some cinnamon and oatmeal sprinkled on it.

The earliest print mention of an “Apple Pie” CooksInfo is aware of dates from 2004. It appeared in several affiliated newspapers across the states at the same time:

There’s even a song for Apple Pie Day. It’s sung to the tune of “Happy Birthday to you”. 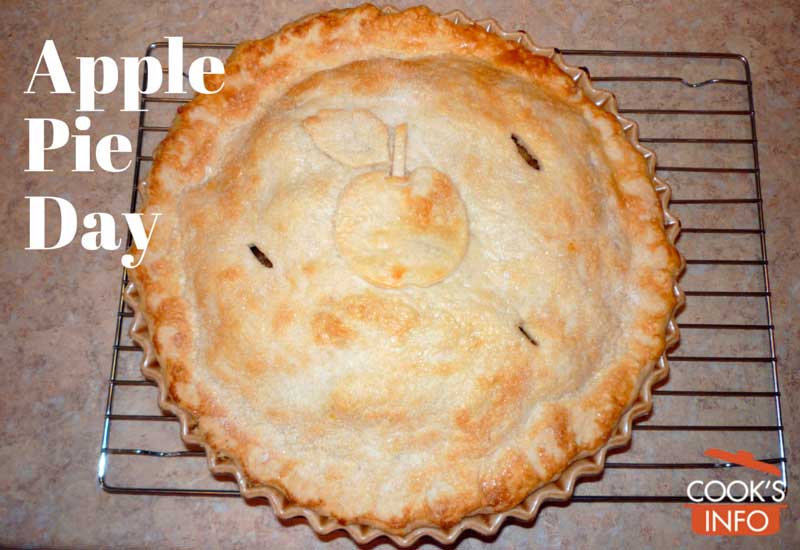