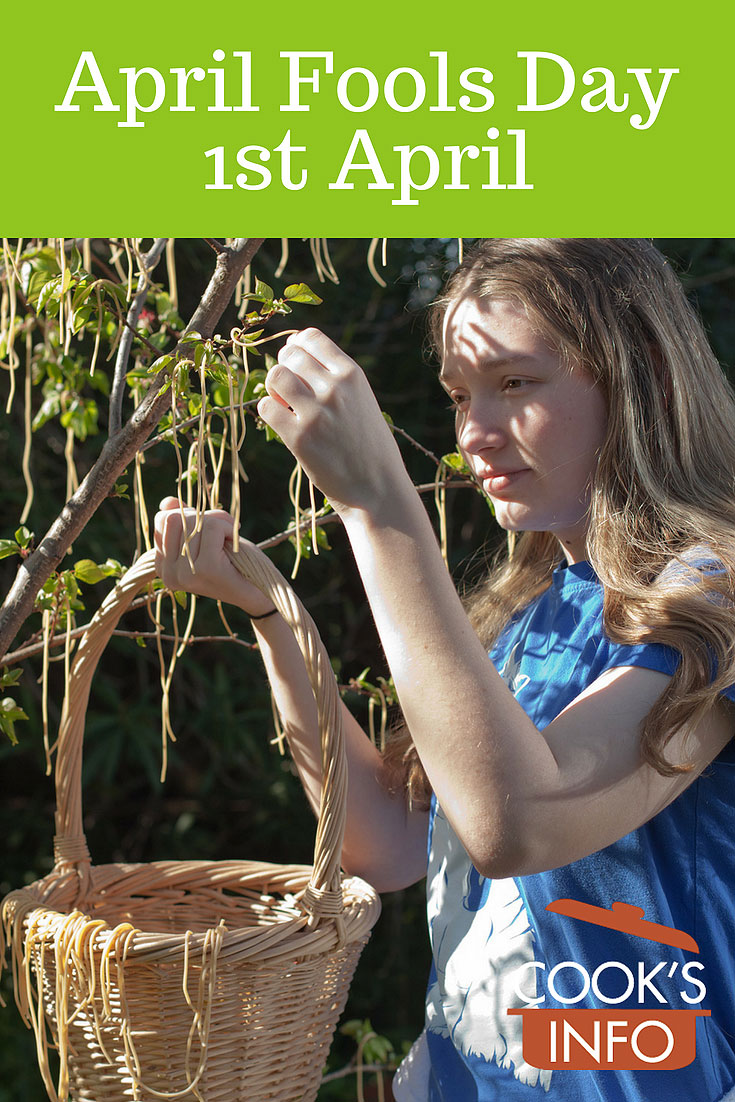 April’s Fool Day is a day traditionally for playing tricks on others. The tricks are meant to be harmless tricks, aimed particularly at fooling someone into believing something that isn’t real. Some tricks often done are swapping salt and sugar at tables, smearing lard on toilet seats and setting unsuspecting people’s clocks ahead.

It is commonly believed that it sprang up when the calendar was reformed, making the start of the new year 1st January instead of 1 April, as it had previously been. Or, it may be older, dating back to far earlier traditions celebrating spring.

In fact, the Romans had a holiday called Hilaria, which was on 25 March, on which they played practical jokes on each other, and played at games and amusements. People were allowed to dress up and imitate whoever they liked without repercussion. 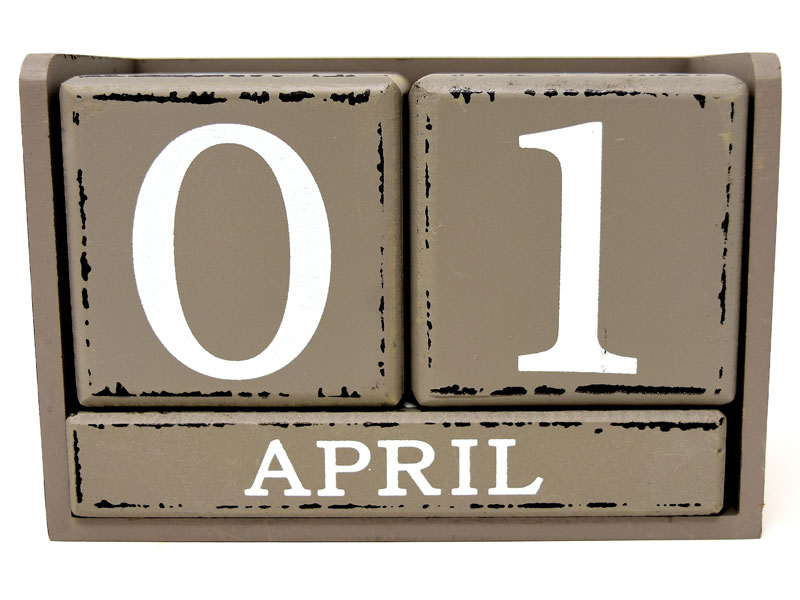 In most of the English-speaking world tradition, the practical jokes are supposed to be all done in the morning and the day is considered over by noon hour. In Scotland, however, it’s considered to last for 2 days. The second day focusses on tricks involving people’s rear ends — think “kick me” signs posted on someone’s back. This 2nd day is called “Taily Day.”

April Fool’s Day is also observed in countries such as France, Quebec and other French-speaking parts of the world.

On this day, what dish can be better to make than a good old-fashioned Fool? 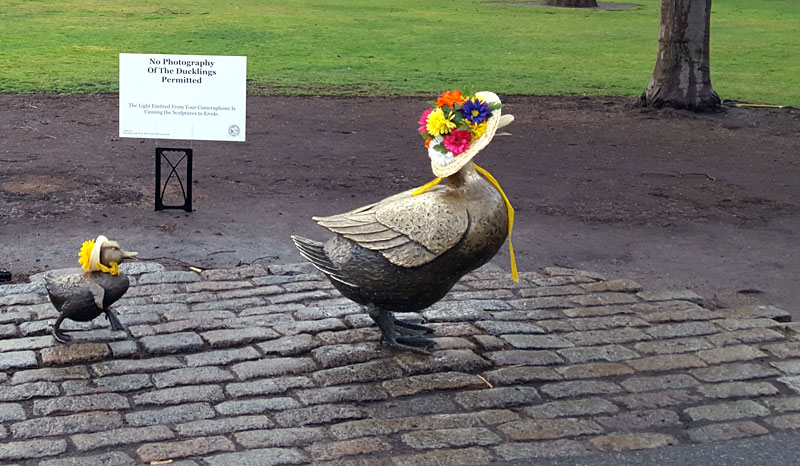 The first of April, some do say,
Is set apart for All Fools’ Day.
But why the people call it so,
Nor I, nor they themselves do know.
But on this day are people sent
On purpose for pure merriment.
— Poor Robin’s Almanac (1790)

In 1957, spaghetti was still relatively unknown in the United Kingdom. That April Fool’s Day, the BBC ran a short news reel showing spaghetti being harvested from a tree. Callers in asking how they could start their own spaghetti tree were advised to stick a piece of dry spaghetti into a can of tomato sauce.