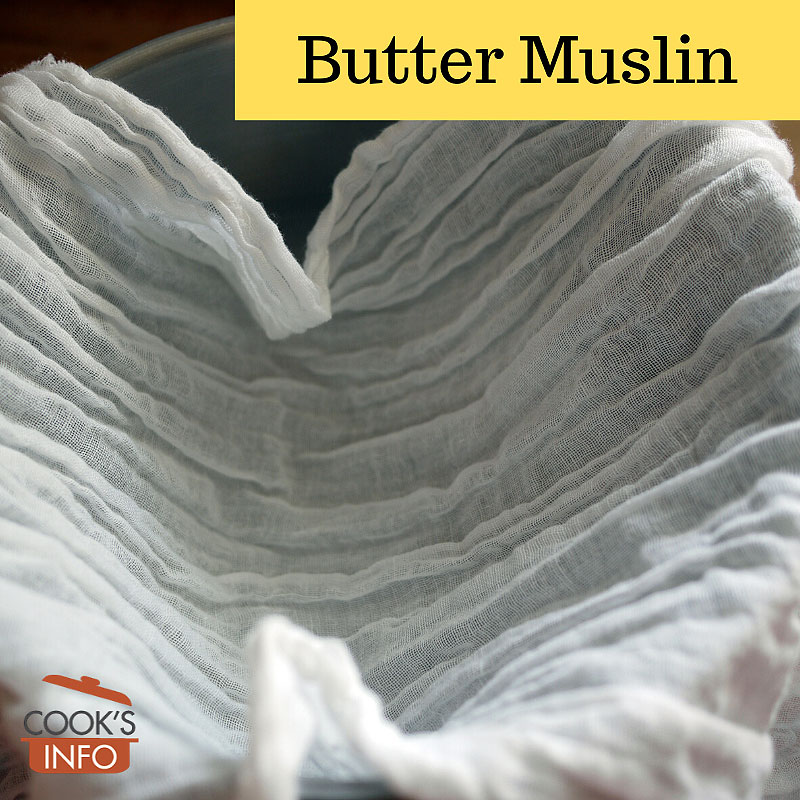 Butter muslin is a finely-woven cloth used as a cooking tool.

It is similar to cheesecloth in usage, but not the same. It has a finer weave, like that of a pillow case. The cloth is usually unbleached.

Butter muslin can be used:

You can wash it and re-use it. 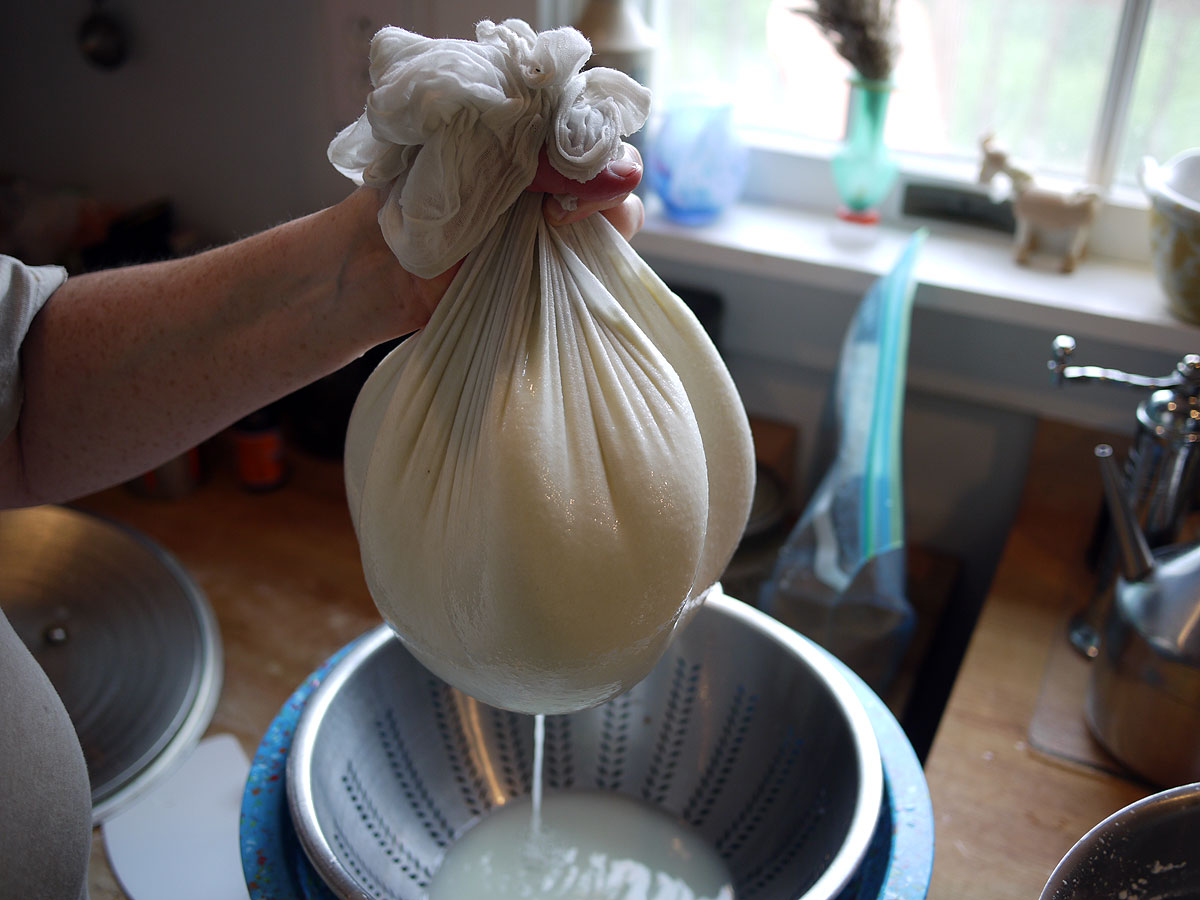 Butter muslin was used in Great Britain during the Second World War as material for dresses and as a lining for clothes, owing to shortages of other materials.

In English-speaking countries, what “muslin” means varies. In the UK, some may refer to “butter muslin” as “calico” (this is not the same as American “calico” which has a printed pattern on it.) 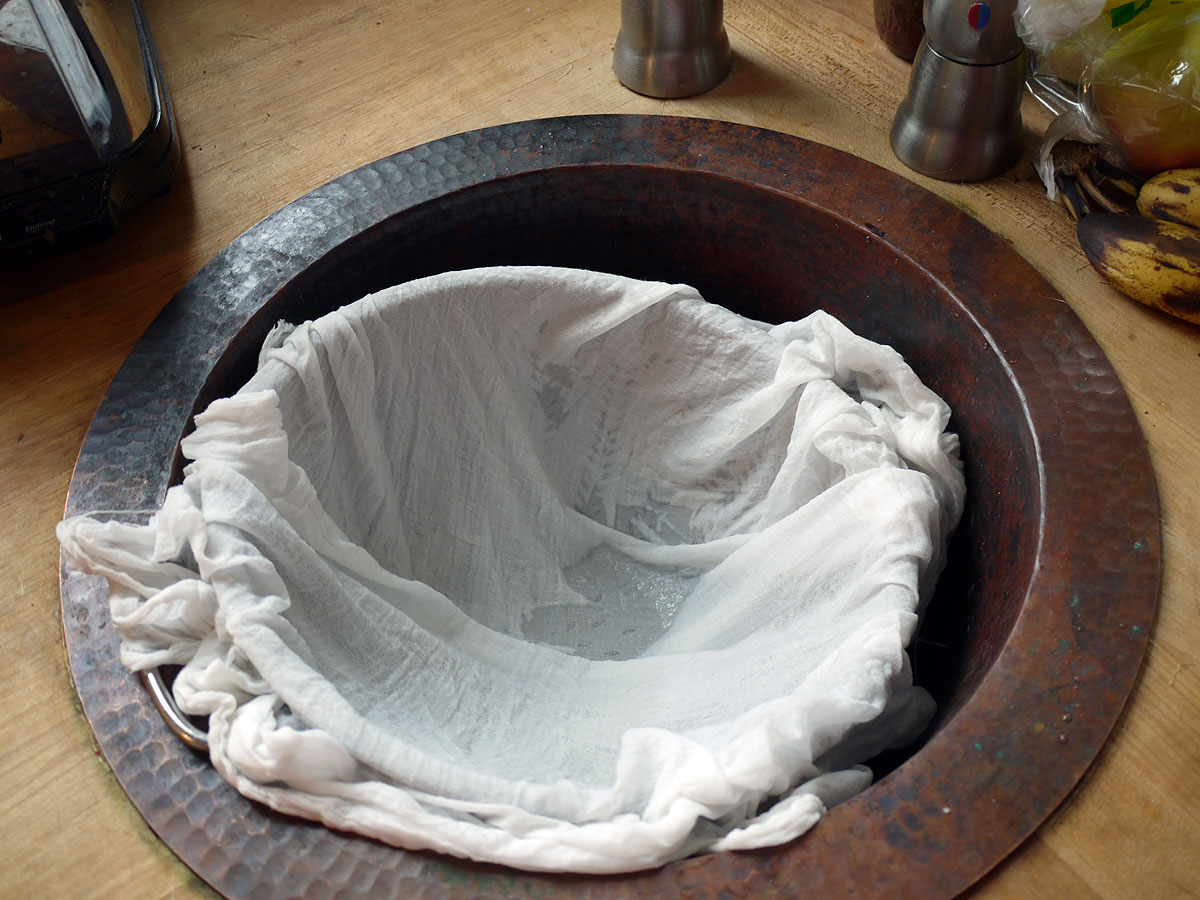 This web site generates income from affiliated links and ads at no cost to you to fund continued research · Information on this site is Copyright © 2022· Feel free to cite correctly, but copying whole pages for your website is content theft and will be DCMA'd.
Tagged With: Butter, Cloth, Cooking Tools