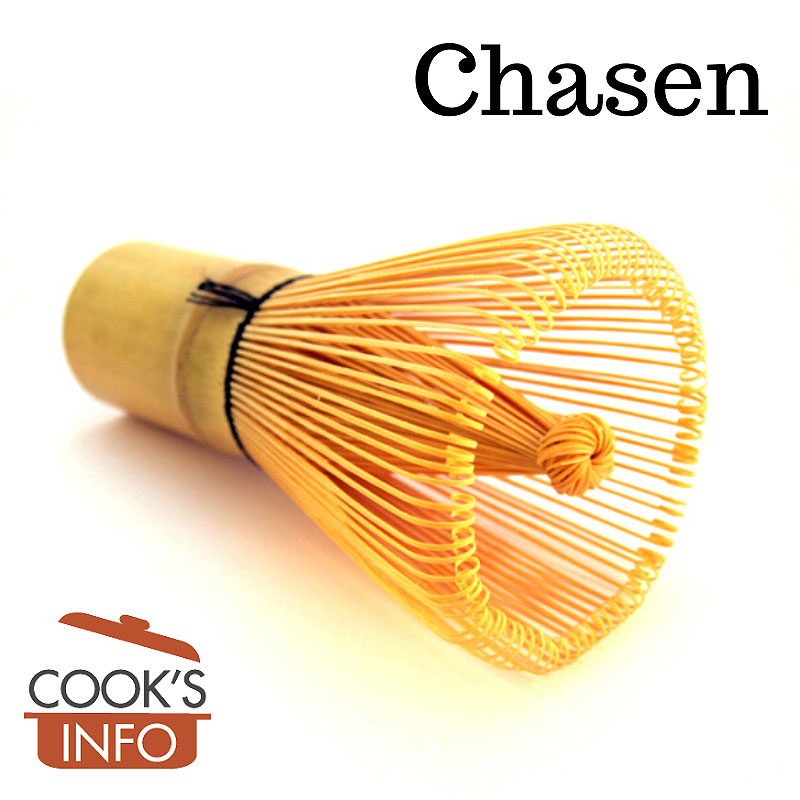 A chasen is a bamboo whisk used in mixing Japanese powdered tea in a chawan (tea bowl.)

It has very fine tines attached to a wooden handle. At the bottom of the whisk, the tines don’t meet, the way they would with most normal kitchen whisks. Instead, they are just curled up at their ends, leaving the bottom open.

You don’t actually “whisk” the tea with them the way you would egg whites; you move it in a “m” motion instead in the tea bowl. 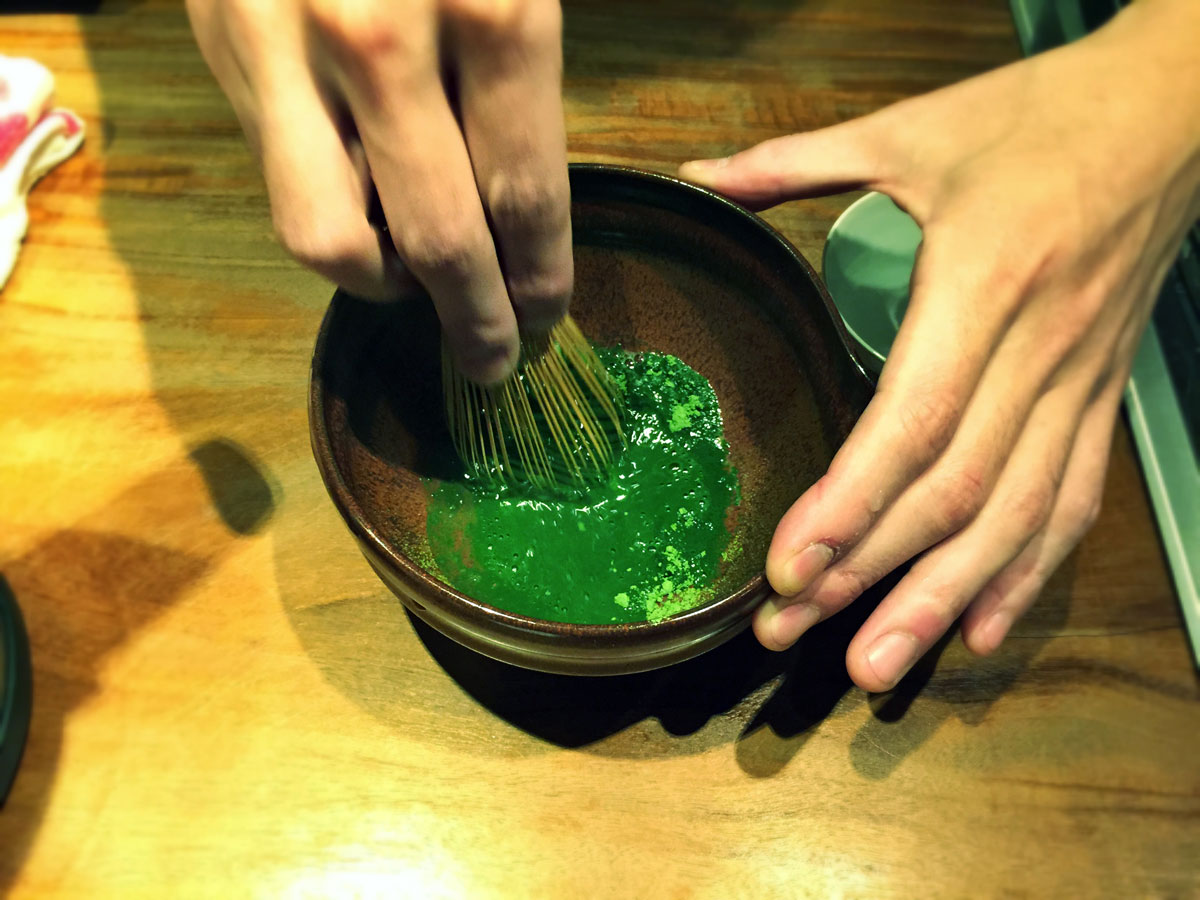 To clean, rinse then dry before storing. You can buy stands (referred to as “forms”) that you put them on to dry to help them retain their shape longer.

Old and broken ones are taken to temples once a year, generally around May, and burnt there in a ceremony called “chasen koyō.” It is considered bad form to simply toss one in the garbage,

For guests, only a new one should be used. 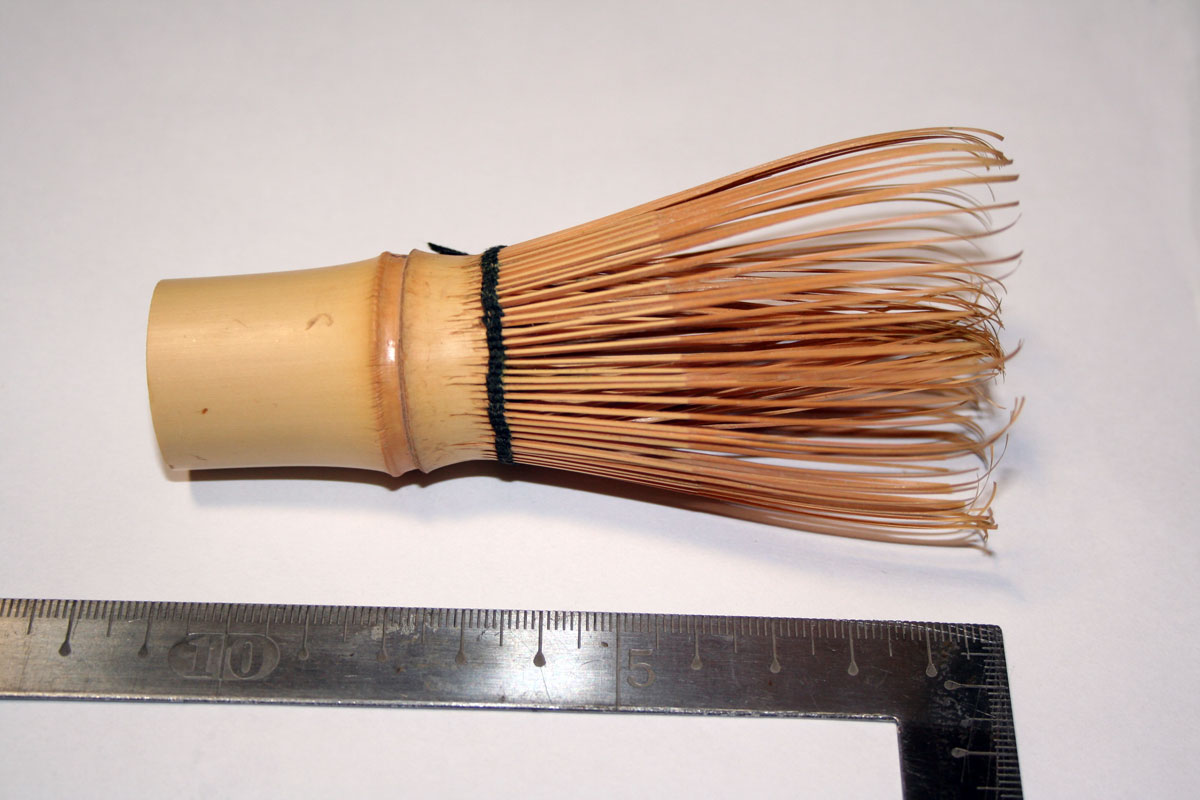 This web site generates income from affiliated links and ads at no cost to you to fund continued research · Information on this site is Copyright © 2022· Feel free to cite correctly, but copying whole pages for your website is content theft and will be DCMA'd.
Tagged With: Japanese Food, Whisks