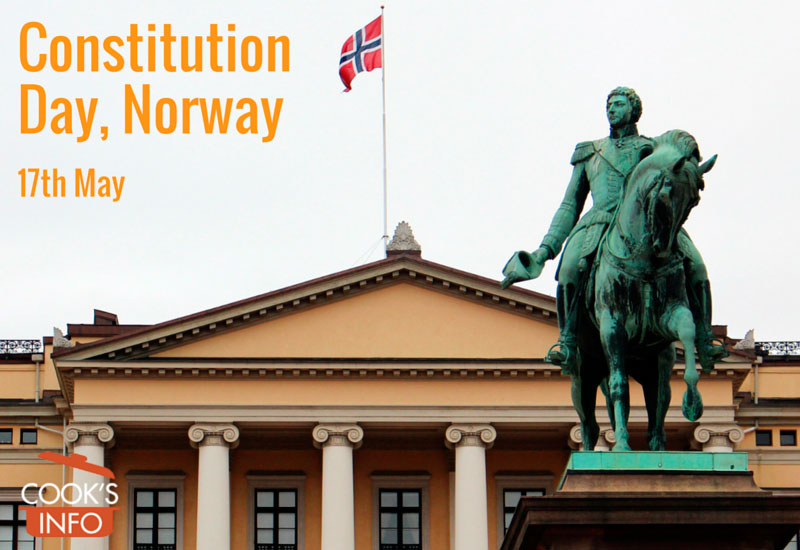 The 17th of May is Constitution Day in Norway.

It is a very big event in Norway, celebrated even in small villages. Almost all the festivities are out of doors, so weather plays an important role.

It is a very a child-centred event. There are parades with school children from the first to seventh grades waving flags, and marching bands from schools for older children. Every school in Oslo is in the parade. In Oslo, the Royal Family gathers on the palace balcony to wave at the parade (called the “Barnetoget”) going by.

There are often breakfast parties before the parades, and people assemble again after the parades for speeches, and food. The food includes waffles, coffee and soft-drinks. Children are served hot dogs and ice cream; grown-ups are likely to enjoy sausages, and their sour cream porridge called “rømmegrøt.”

Some people dress up with traditional Norwegian clothing, called the “bunad.”

High school students use the occasion to also celebrate the end of the last year of their public school. They may do their own, more typical teenaged activities.

The day is also celebrated by Norwegian communities in America, where the foods served will include rømmegrøt and lefse.

Norway got its constitution in 1814. Technically, it was passed on 16 May, then signed the next day, 17 May at Eidsvoll, 65 km (40 miles) north of Oslo. It was signed by 112 men from Lutheran parishes throughout the country (except Nordland and Finnmark, in the far north.)

The day was first celebrated in 1836. The Norwegian poet Henrik Wergeland (17 June 17 1808 – 12 July 1845) was one of the first to rally people to make this a major holiday. The writer Bjørnstjerne Bjørnson (8 December 1832 – 26 April 1910) organized the first children’s parades. One of the most important changes to the constitution was in 1851, when a sentence forbidding Jews from entering the realm was removed. The 1851 revisors left intact, however, the preceding sentence banning Jesuits.

Until 1905, Norway shared the same monarch with Sweden. 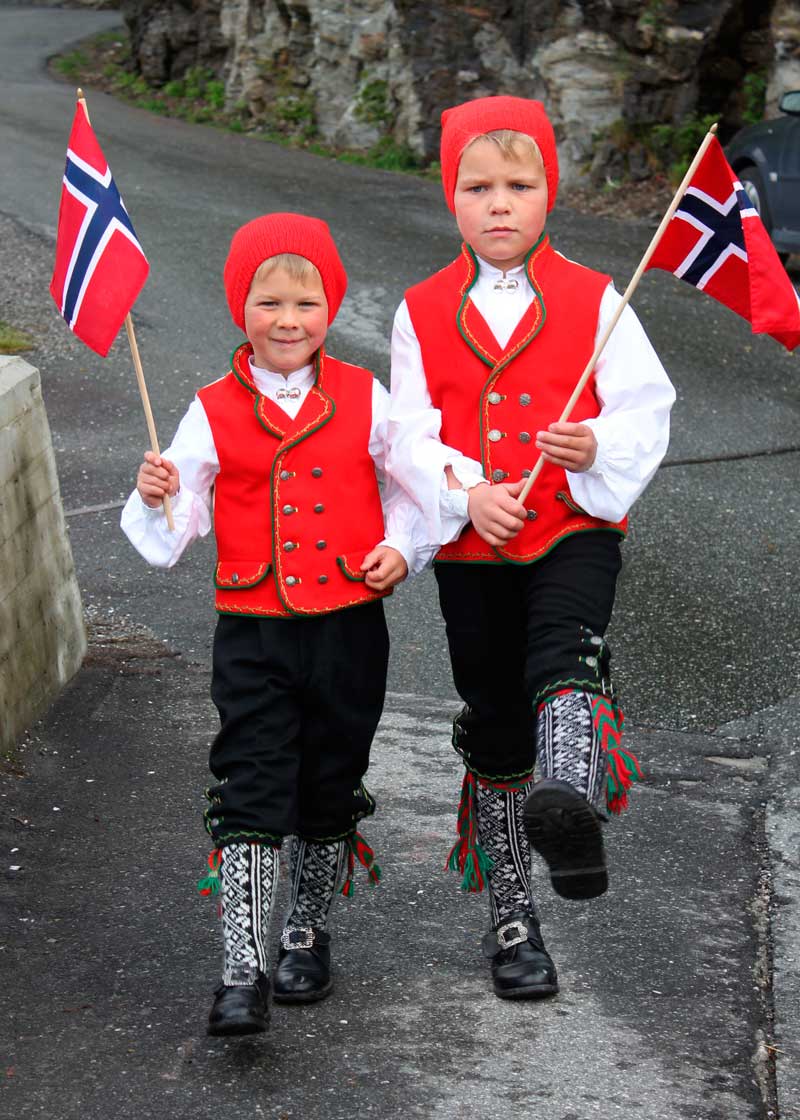 — Norwegian National Anthem. Some wags have remarked that the accompanying music achieves the remarkable feat of being almost as funereal as ‘O Canada’. 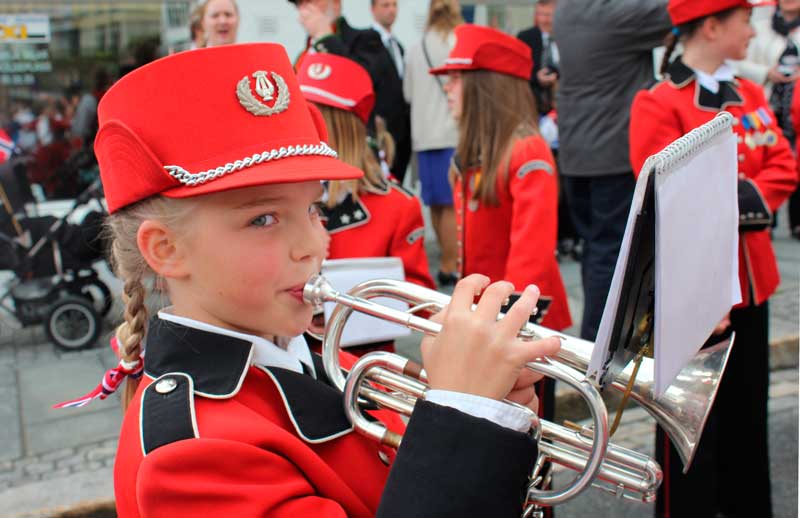 In Norwegian, the day is called the Syttende mai (the “17th May”), Nasjonaldagen (“National Day”) or Grunnlovsdagen (“Constitution Day”).

This web site generates income from affiliated links and ads at no cost to you to fund continued research · Information on this site is Copyright © 2022· Feel free to cite correctly, but copying whole pages for your website is content theft and will be DCMA'd.
Tagged With: Norwegian Food