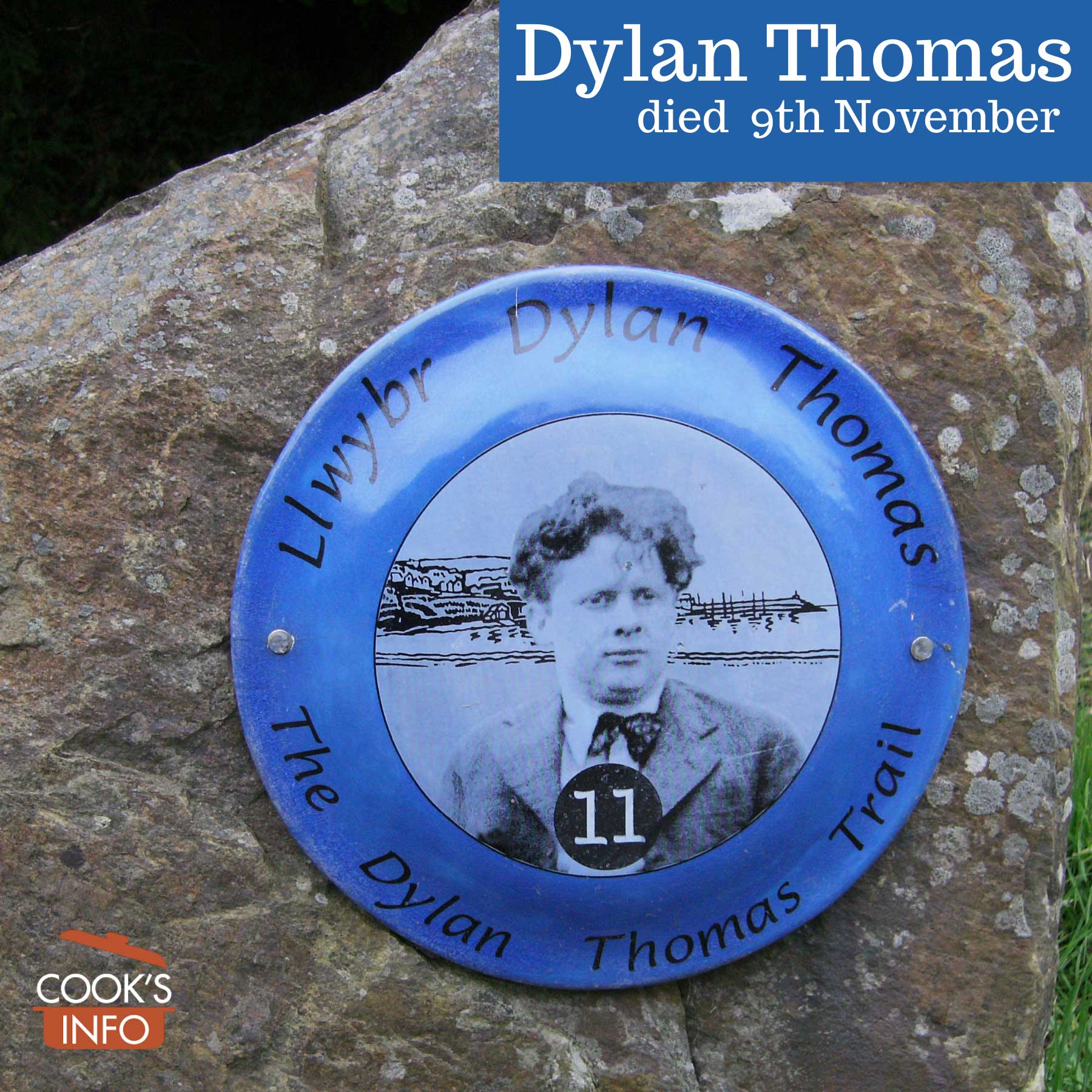 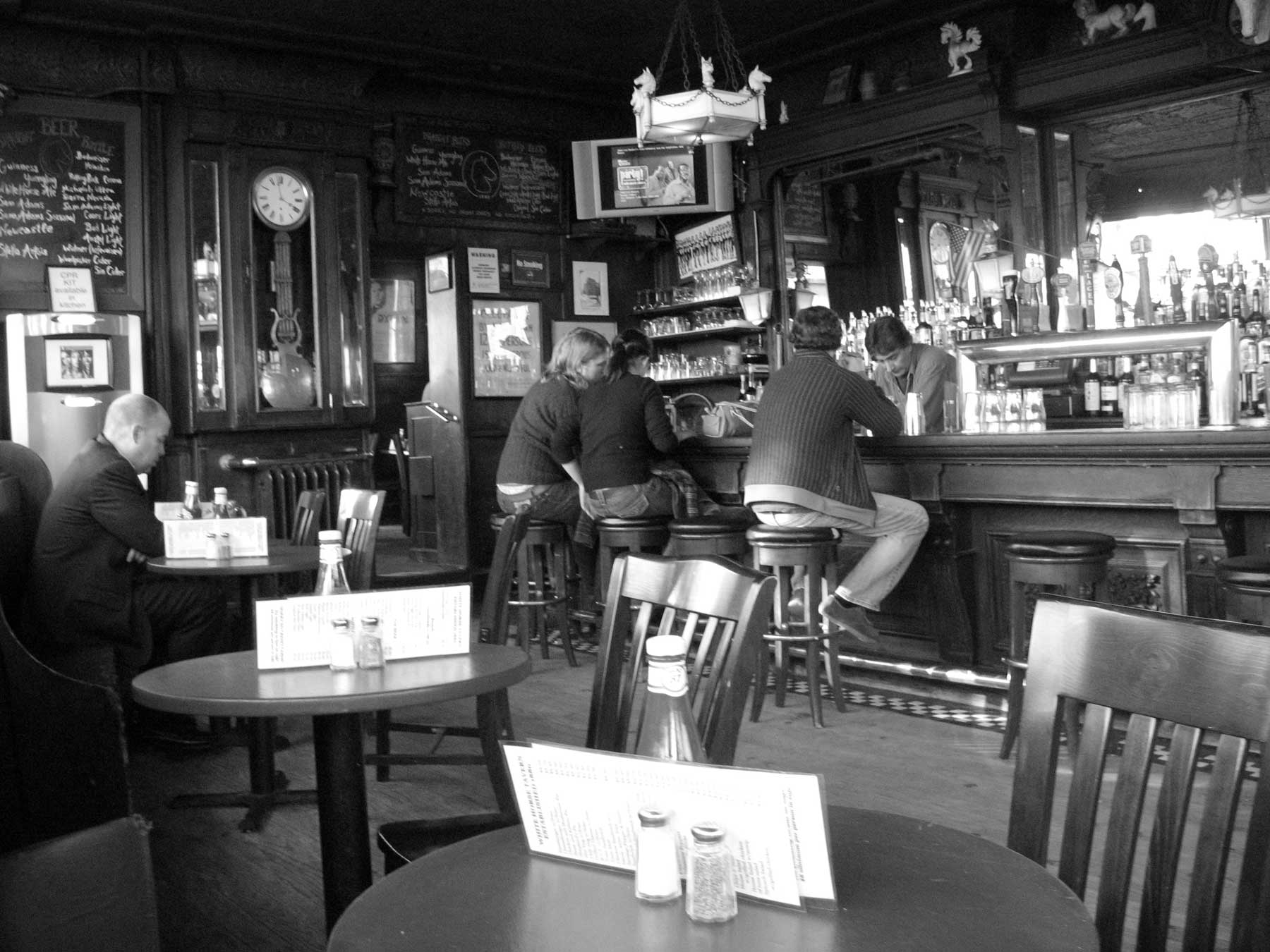 In truth, he neither drank himself to death at either place, nor in fact was it probably even alcohol that killed him.

Despite popular belief, he didn’t actually have serious cirrhosis of the liver. No one is saying that his overdrinking did him any good. But he was also a diabetic, and the cause of death was actually recorded as pneumonia, which the morphine injections he got from his doctor would have aggravated by slowing his breathing further.

The myth of his having drunk himself to death came about because some people said that just before he fell into a coma he bragged of having drunk 18 whiskeys (others said in fact he’d only managed a meager eight.) 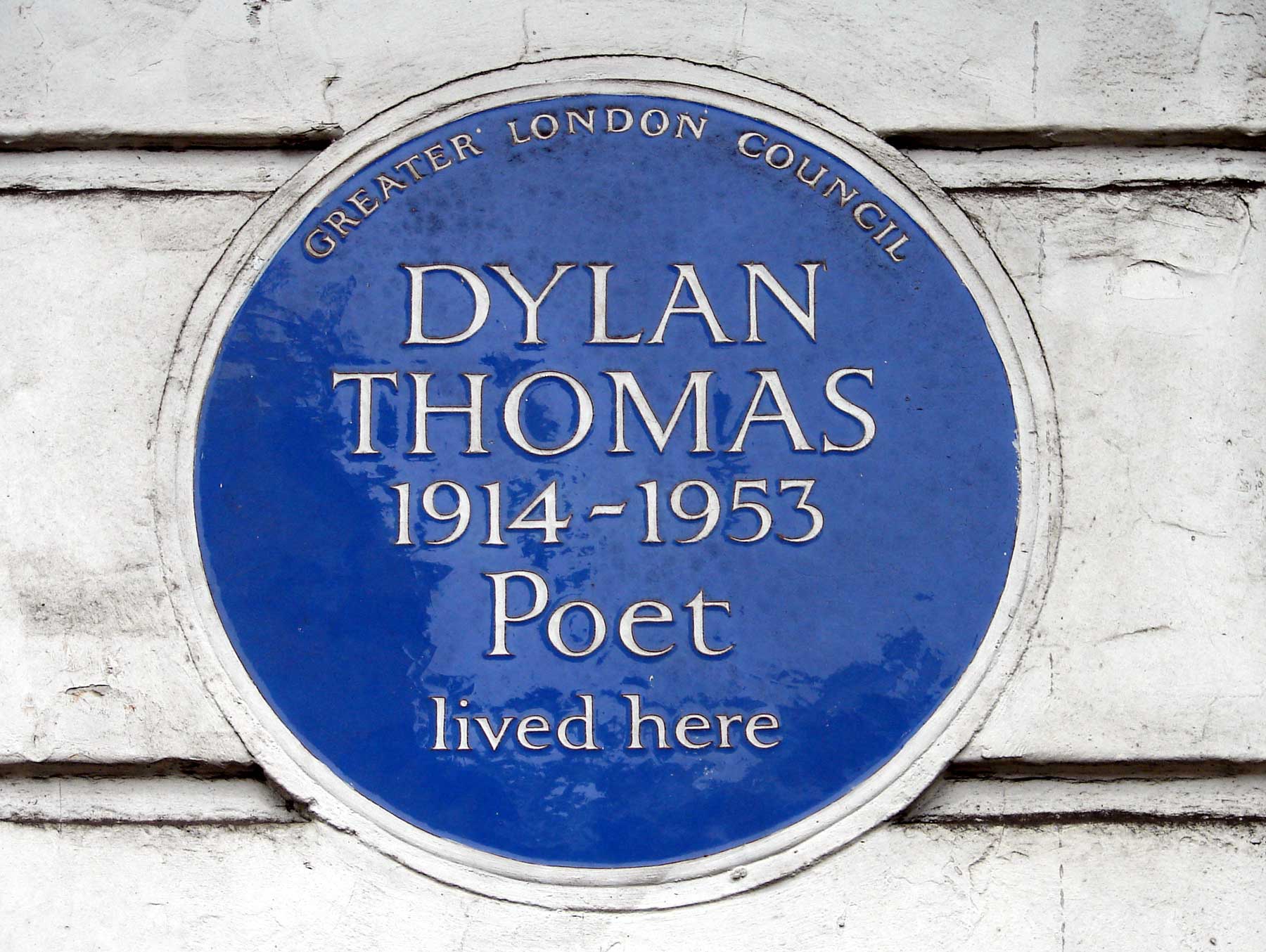 The British tax man realized in 1948 that Thomas had never filed a tax return in his life, and owed them unpaid income tax of £1,902.

For the remaining 5 years of Thomas’s life, they had a lien on half of all the money he made. American tours paid well, and he was therefore forced to undertake those tours to pay off the taxes that were being demanded of him by the tax man back in the UK.

So if anything, it may have been taxes that did him in as much as anything else!