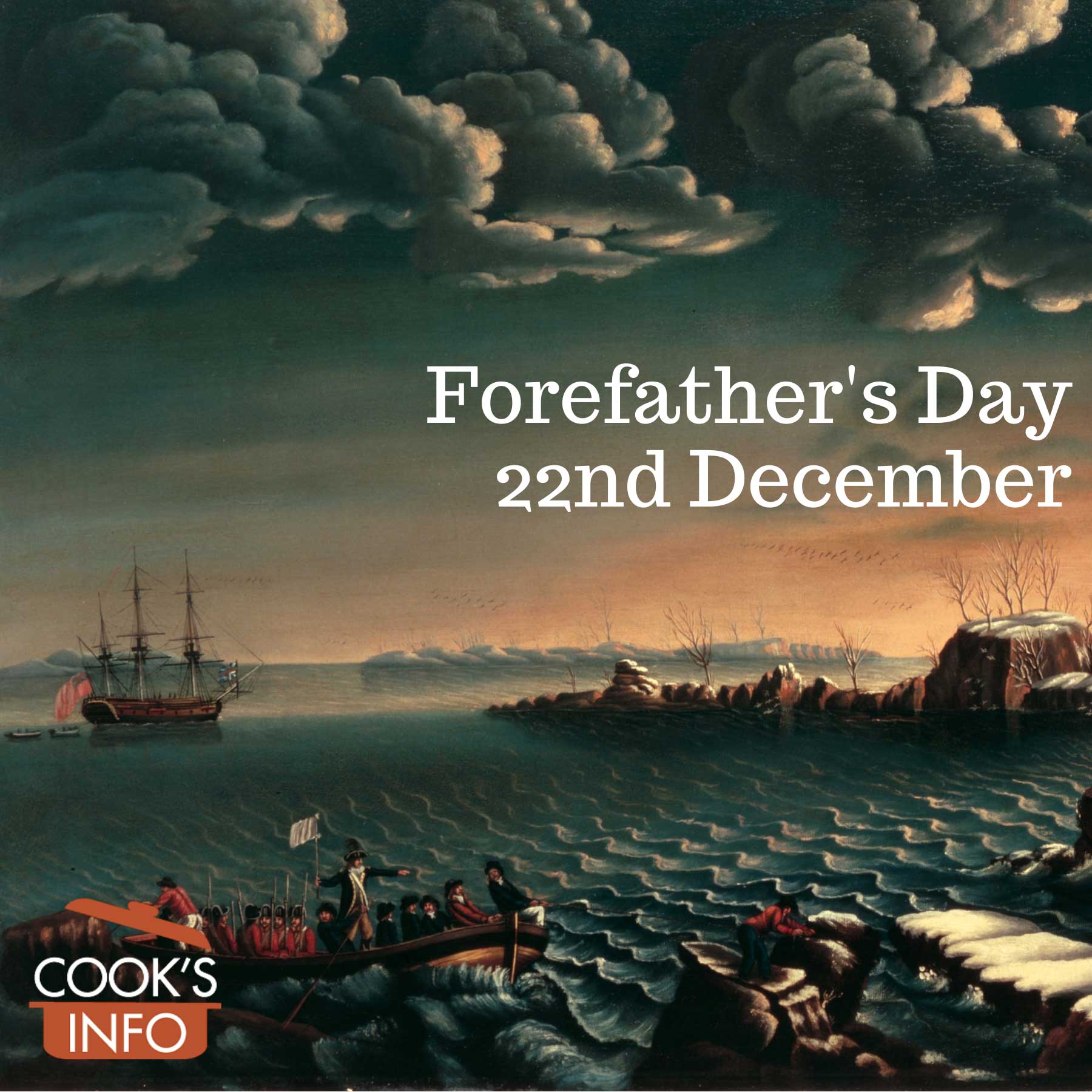 Forefather’s Day is celebrated on the 22nd of December in the New England area of America to commemorate when the pilgrims landed on 21 December 1620.

It is particularly marked in Plymouth, Massachusetts, with ceremonies jointly led by the Old Colony Club and the Mayflower Society.

A meal served includes a version of succotash that has large pieces of meat in it, meant to be sliced at the table.

If the celebration falls on a Sunday, it may in fact even be moved to the day before. In 2014, prices for the dinner and speaker ranged from $68 to $75 dollars. The dinner was held at the Radisson Hotel Plymouth Harbor in Plymouth. 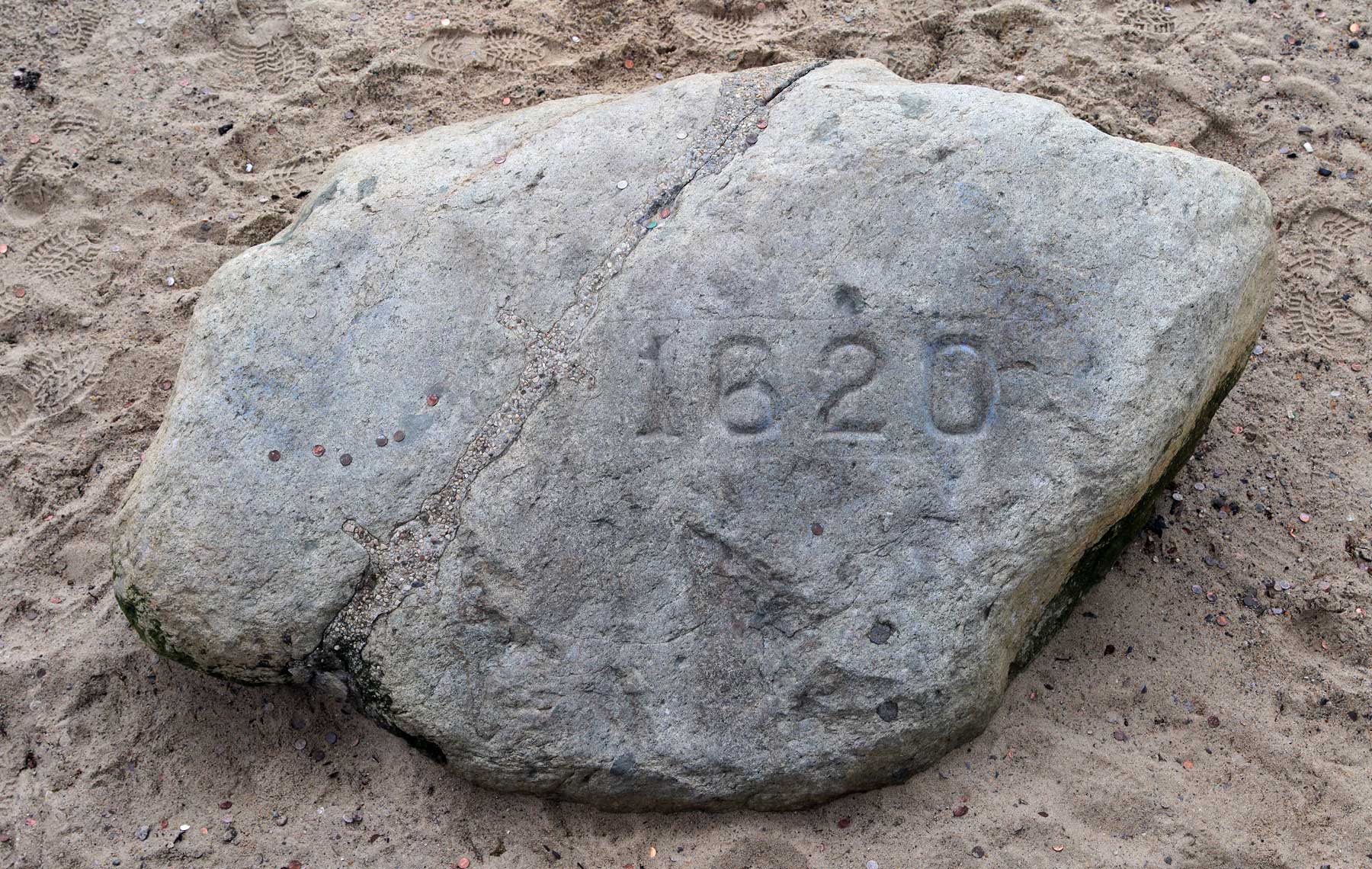 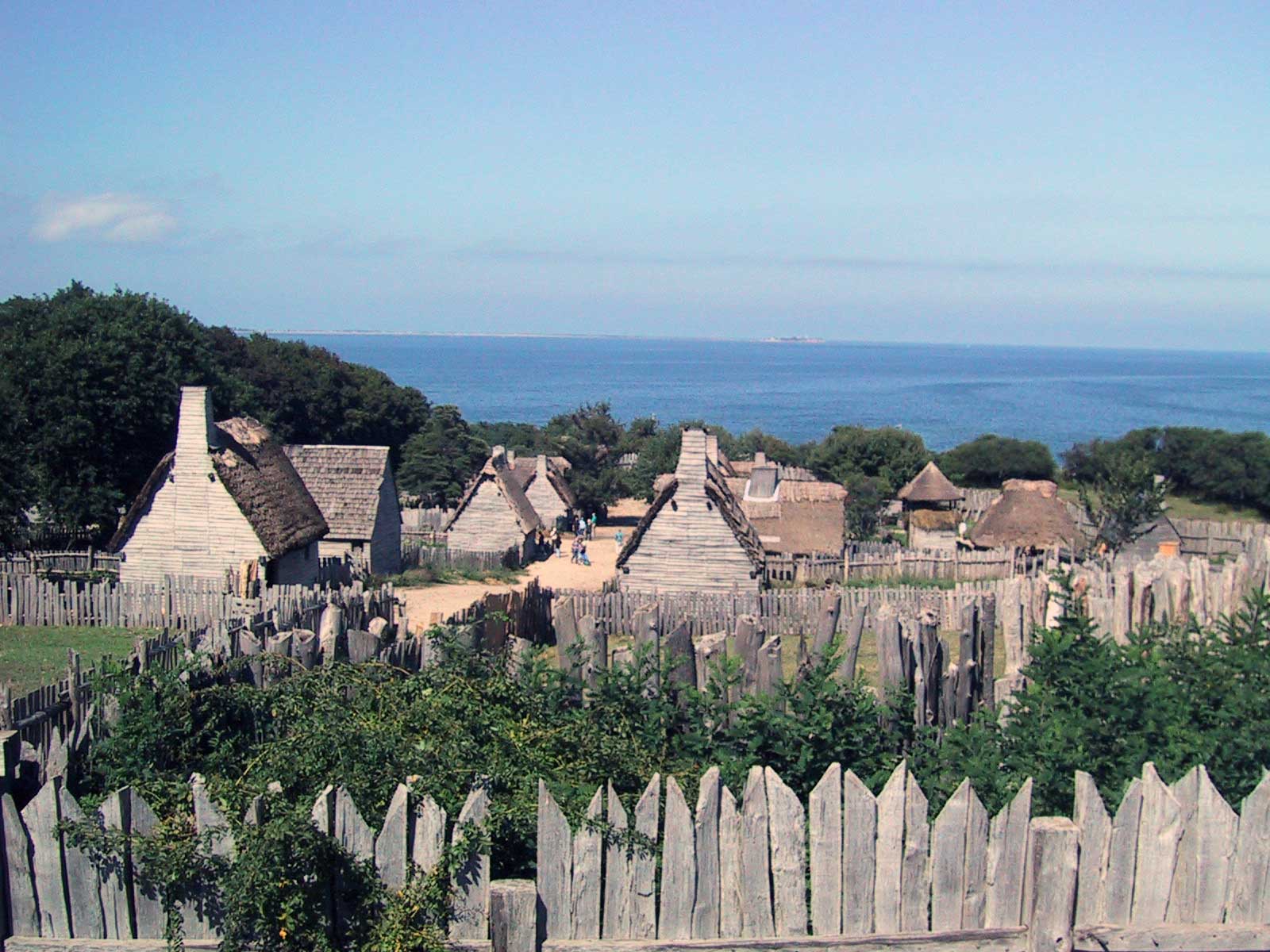