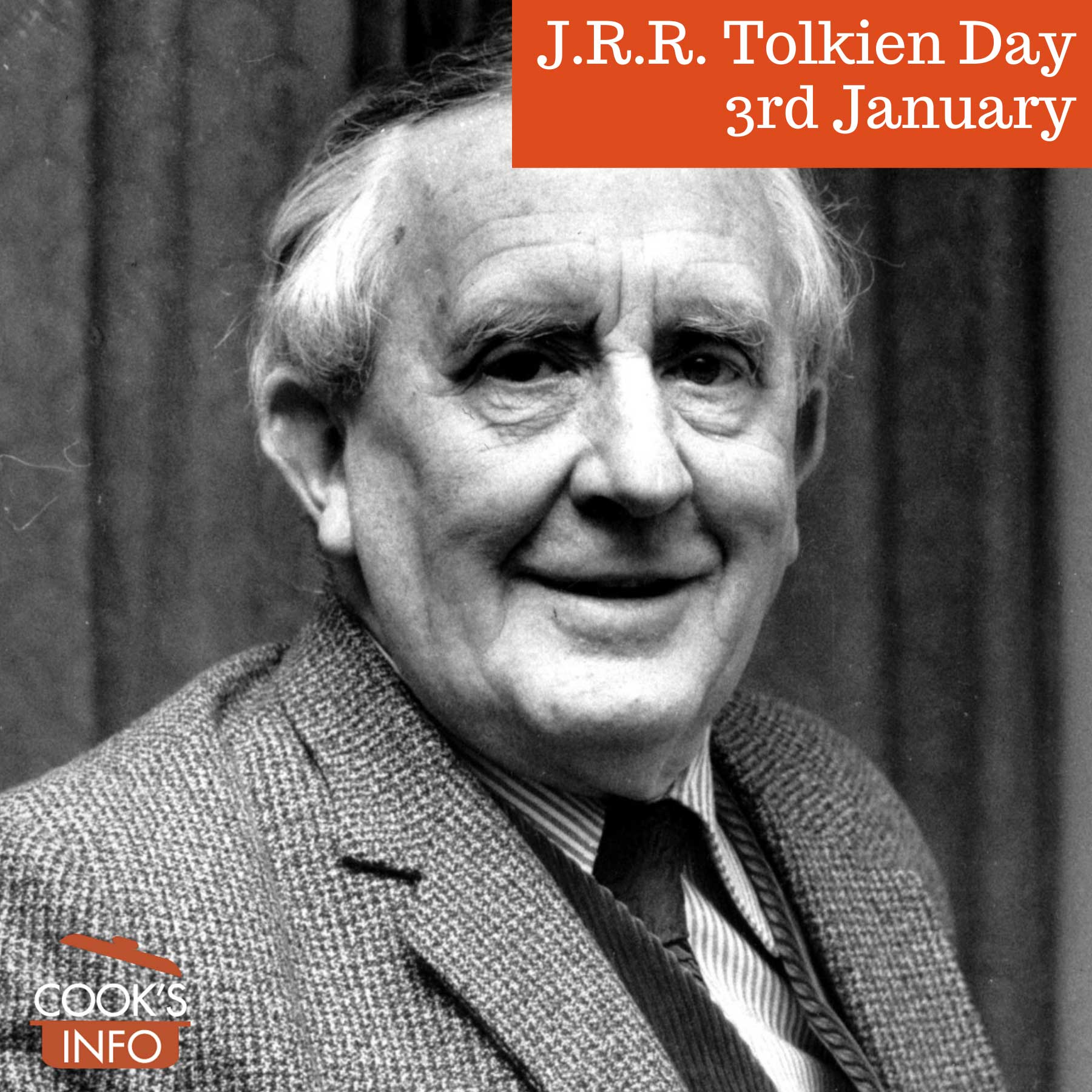 The 3rd of January is J.R.R. Tolkien Day.

J.R.R. Tolkien was born on 3 January 1892, in Bloemfontein, South Africa

The father of modern high fantasy, he authored works such as The Hobbit and The Lord of the Rings.

The Tolkien Society now encourages people to observe today, Tolkien’s birthday, with a ceremonial toast. [1]What is the Tolkien Birthday Toast? The Tolkien Society. Accessed July 2019 at https://www.tolkiensociety.org/society/events/toast/

The toast should be done at 9 p.m. in your local time zone.

You stand, and raise the beverage of your choice in the air. The beverage may be alcoholic or not, the choice is yours. Then you say “The Professor”. Take a sip, and then you can sit.

You can then talk with your companions about what Tolkien’s works have meant to you. Or you could watch one of the film adaptations of his books.

You could also share a photo on social media of your raising a toast with the hashtags of #TolkienBirthdayToast or #JRRTolkienDay.

There is a Tolkien Reading Day in March each year. 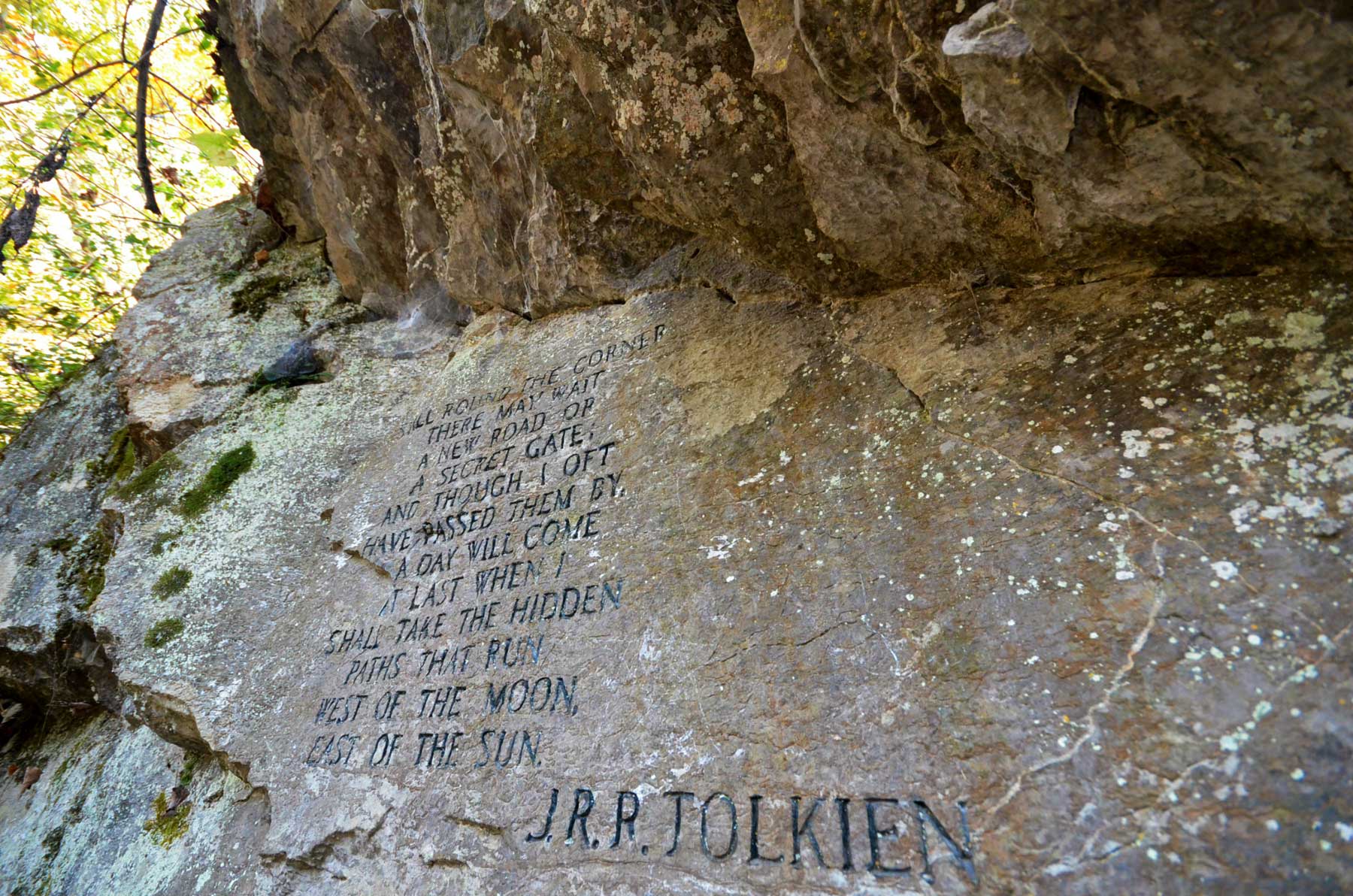 The toast is based on the birthday tradition that was observed annually in the Shire for Bilbo and Frodo to observe their birthdays, though theirs were on the 22nd of September. [2]Birthday Toast. Tolkien Gateway. January 2018. Accessed July 2019 at http://tolkiengateway.net/wiki/Birthday_Toast

J.R.R. Tolkien Day has been observed since at least 1992. Bill Marvel, a writer for the Knight Ridder media company, noted in 1992:

Note though that back in 1992, it was not local time, but rather GMT that was encouraged, in order that the toast would be “simultaneous” all over the world.

In 2003, Tolkien (though posthumously) caught up in age, 111, with Bilbo at in the opening chapter of The Lord of the Rings.

“If more of us valued food and cheer and song above hoarded gold, it would be a merrier world. But, sad or merry, I must leave it now. Farewell.” ― Thorin. Chapter 18. The Hobbit.  J.R.R. Tolkien 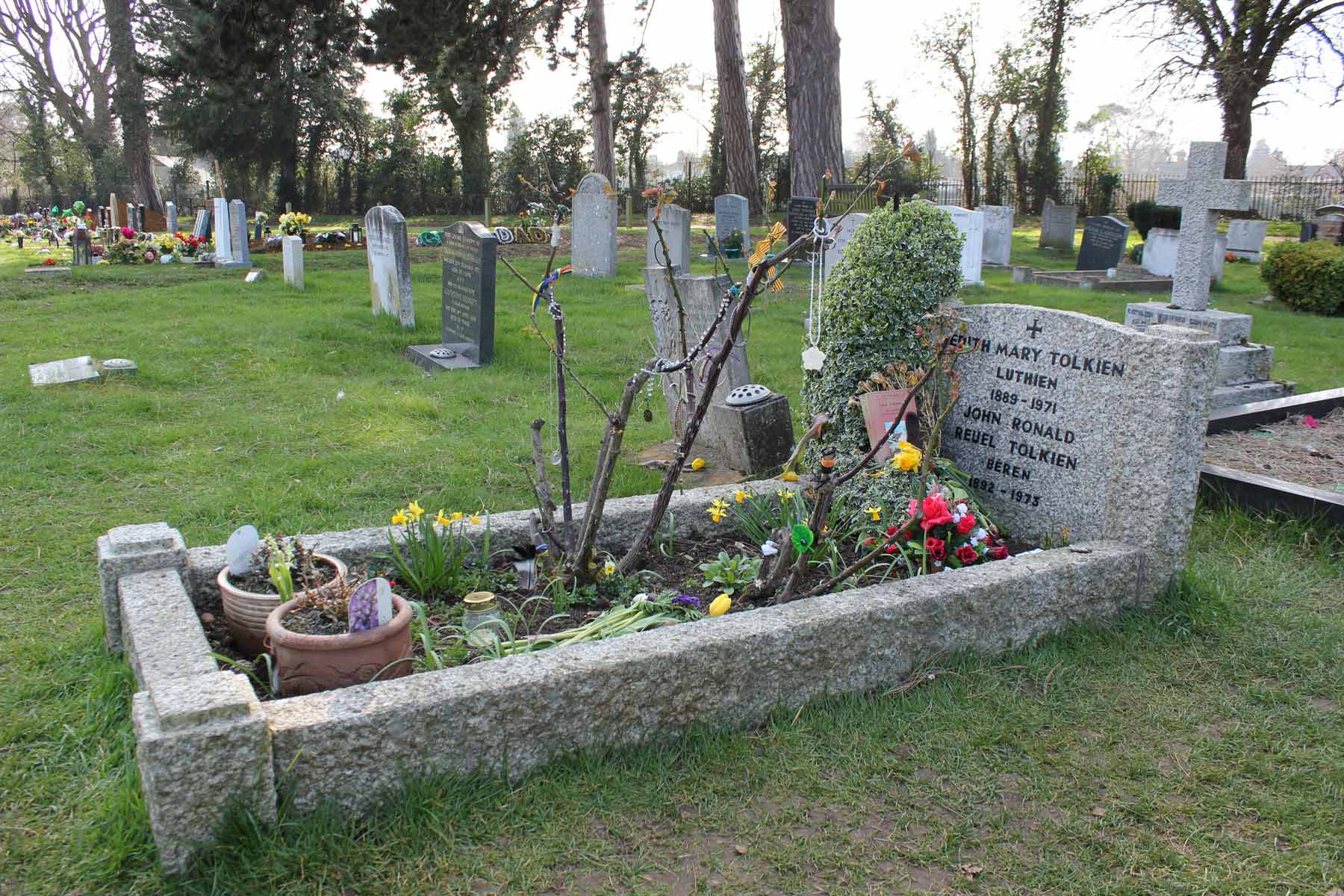 “Each year the Bagginses had given very lively combined birthday-parties at Bag End; but now it was understood that something quite exceptional was being planned for that autumn. Bilbo was going to be eleventy-one, 111, a rather curious number, and a very respectable age for a hobbit (the Old Took himself had only reached 130); and Frodo was going to be thirty-three, 33 an important number: the date of his “coming of age”…

After the feast (more or less) came the Speech. Most of the company were, however, now in a tolerant mood, at that delightful stage which they called “filling up the corners”. They were sipping their favourite drinks, and nibbling at their favourite dainties, and their fears were forgotten. They were prepared to listen to anything, and to cheer at every full stop.

“My dear people,” began Bilbo, rising in his place. “Hear! Hear! Hear!” they shouted, and kept on repeating it in chorus, seeming reluctant to follow their own advice.” — From A Long Expected Party, opening chapter of The Fellowship of the Ring 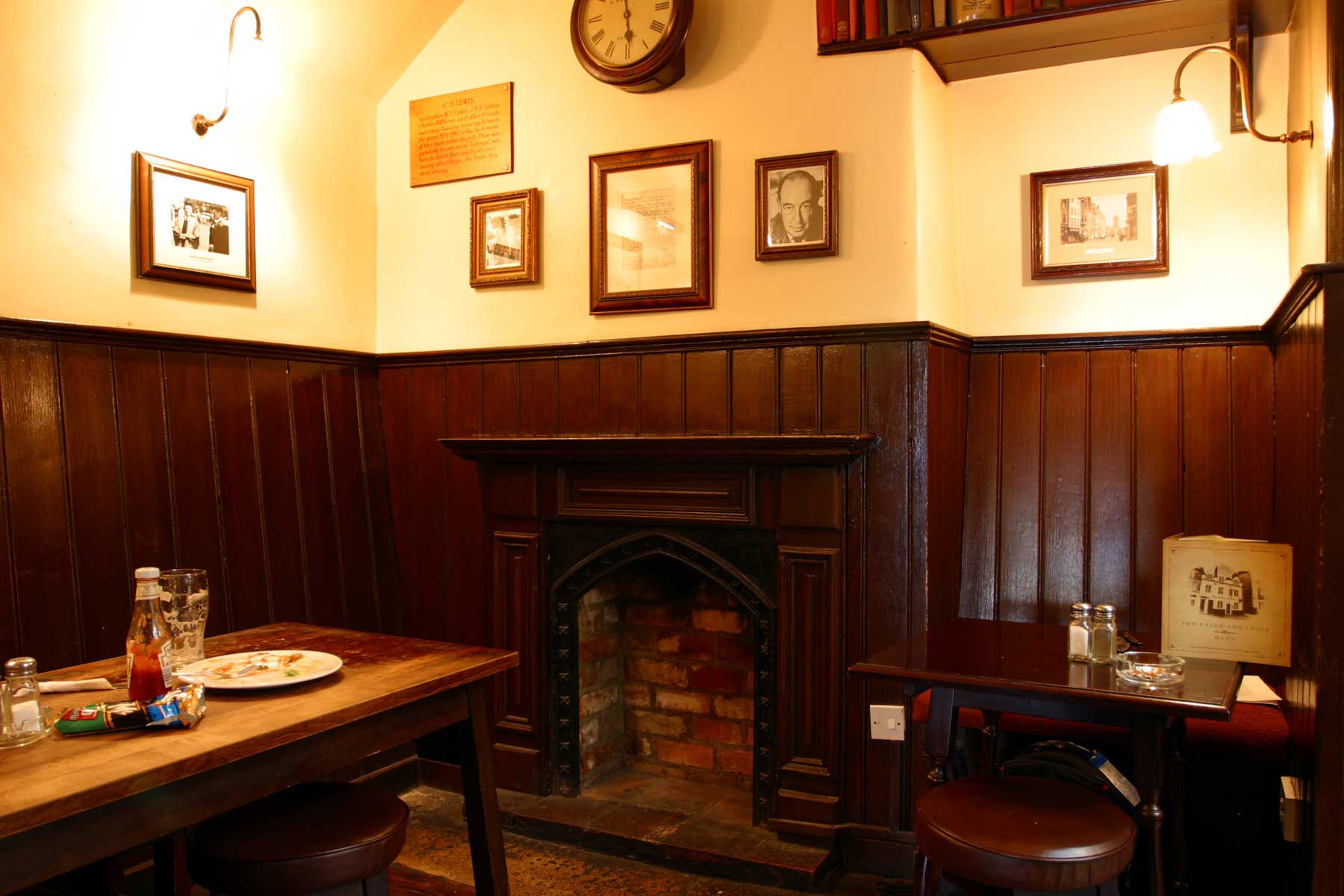 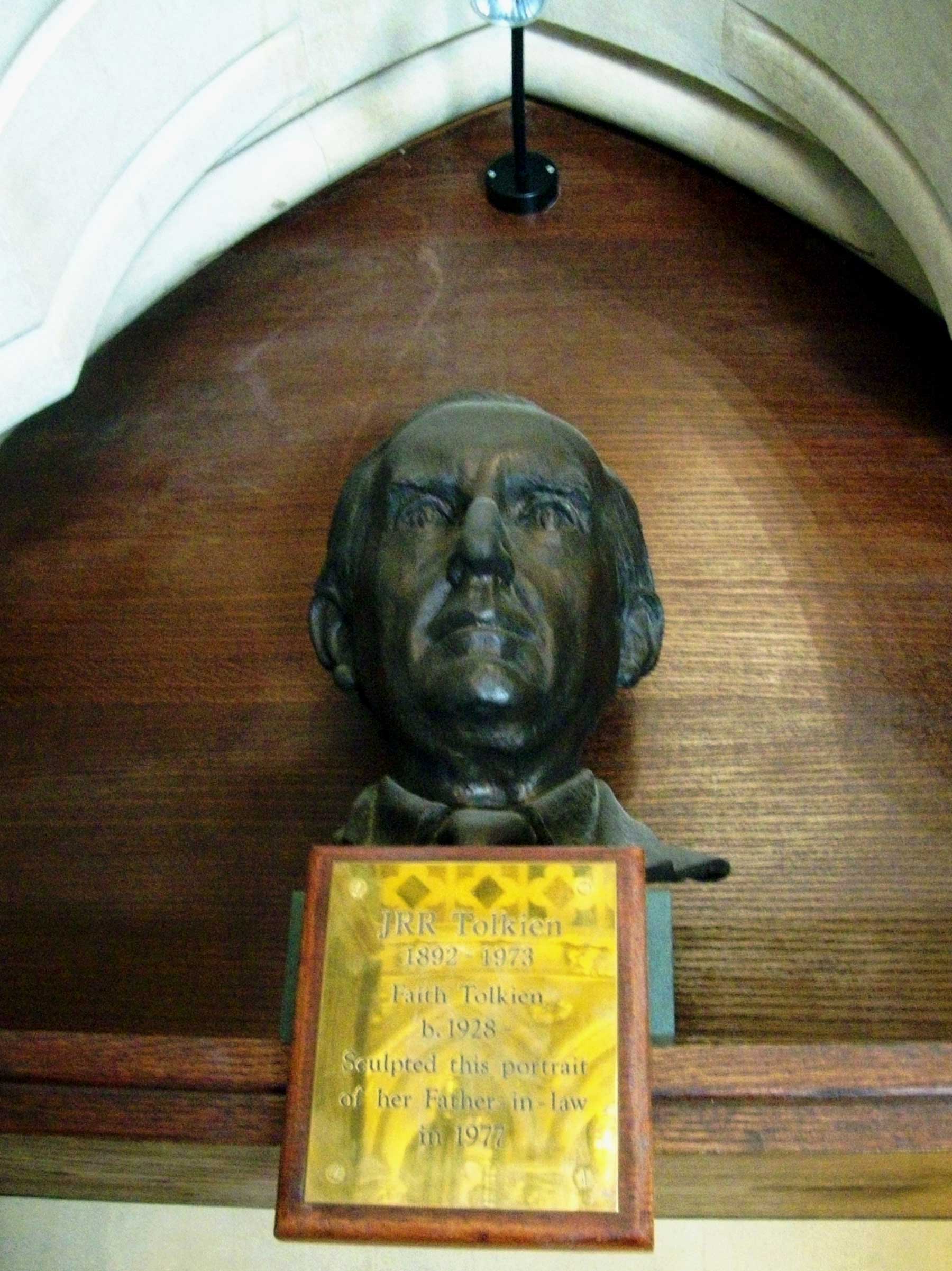