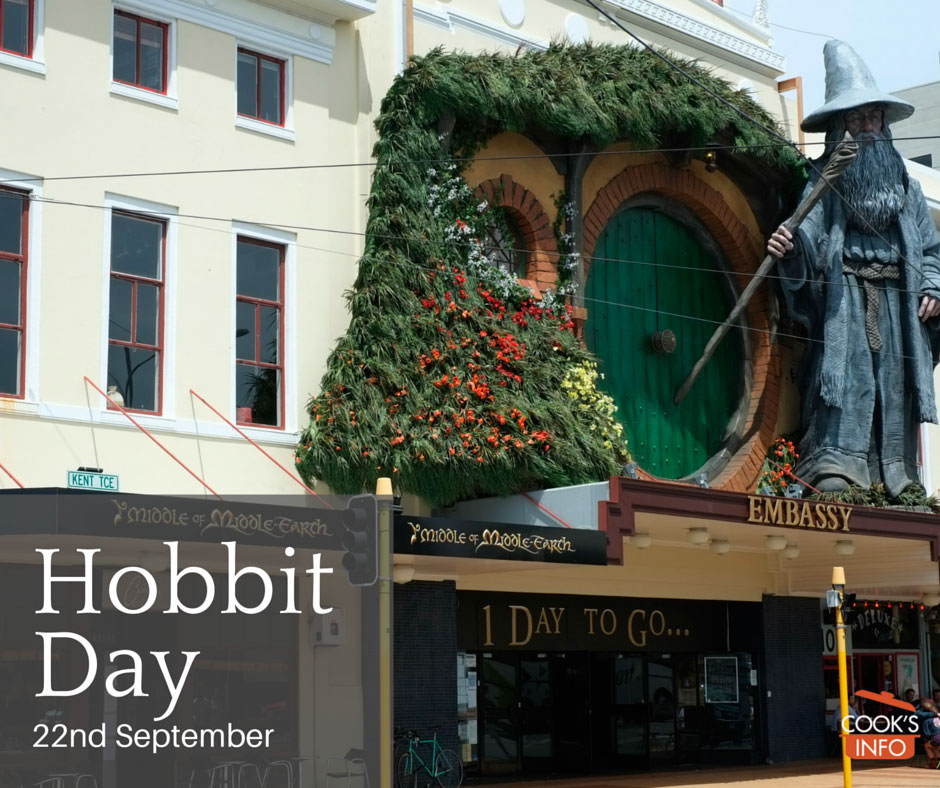 The 22nd of September is Hobbit Day.

It marks the birthday of both Bilbo Baggins the hobbit and Frodo Baggins (Bilbo’s first cousin once removed through his mother.) It is not, as some think, the birthday of J.R.R. Tolkien (3 January 1892 – 2 September 1973) who wrote the hobbit story.

The day is promoted by the American Tolkien Society.

To celebrate Hobbit Day, you’ll want to make a hearty meal, with as many dishes as possible featuring mushrooms.

Hobbits like sausages, cakes, pies, and cider, particularly in generous portions, but above all they love mushrooms. The hobbit called Farmer Maggot was noted for the quality of the mushrooms he grew at his farm called “Bamfurlong” at Marish on the Brandywine River’s west bank. As a child, Frodo was caught by Farmer Maggot stealing his mushrooms. 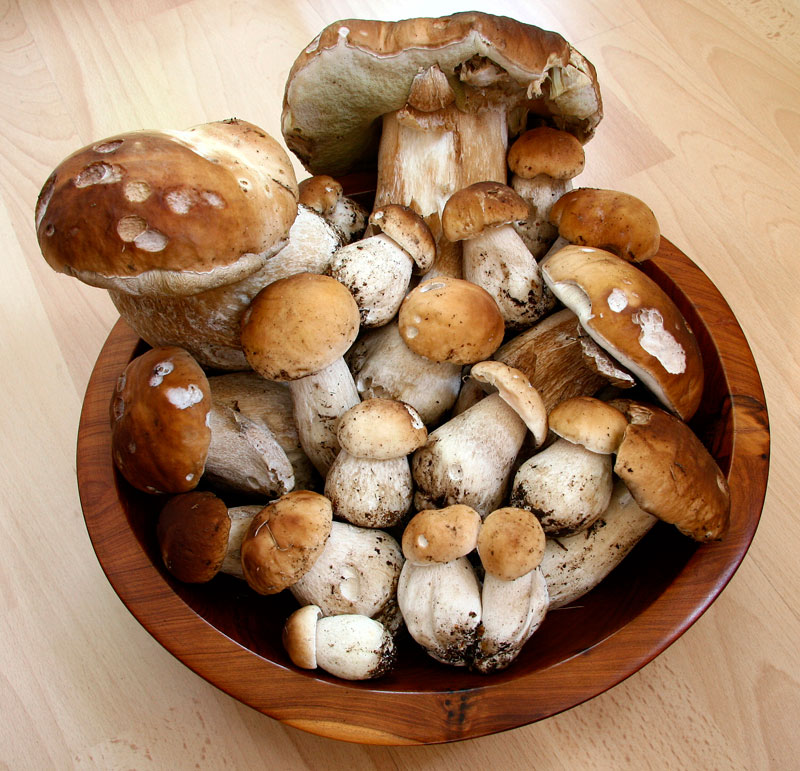 The Hobbit was first published on 21 September 1937.

Purists point out that Bilbo and Frodo were actually born on the 1st day of the month called “Winterfilth” in the Shire calendar, but do concede that that translates to 22 September in our modern calendar. 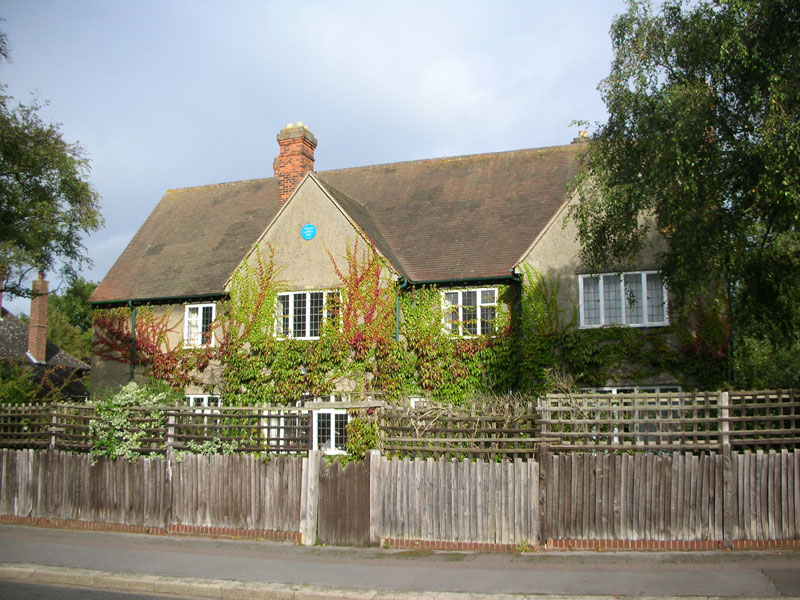