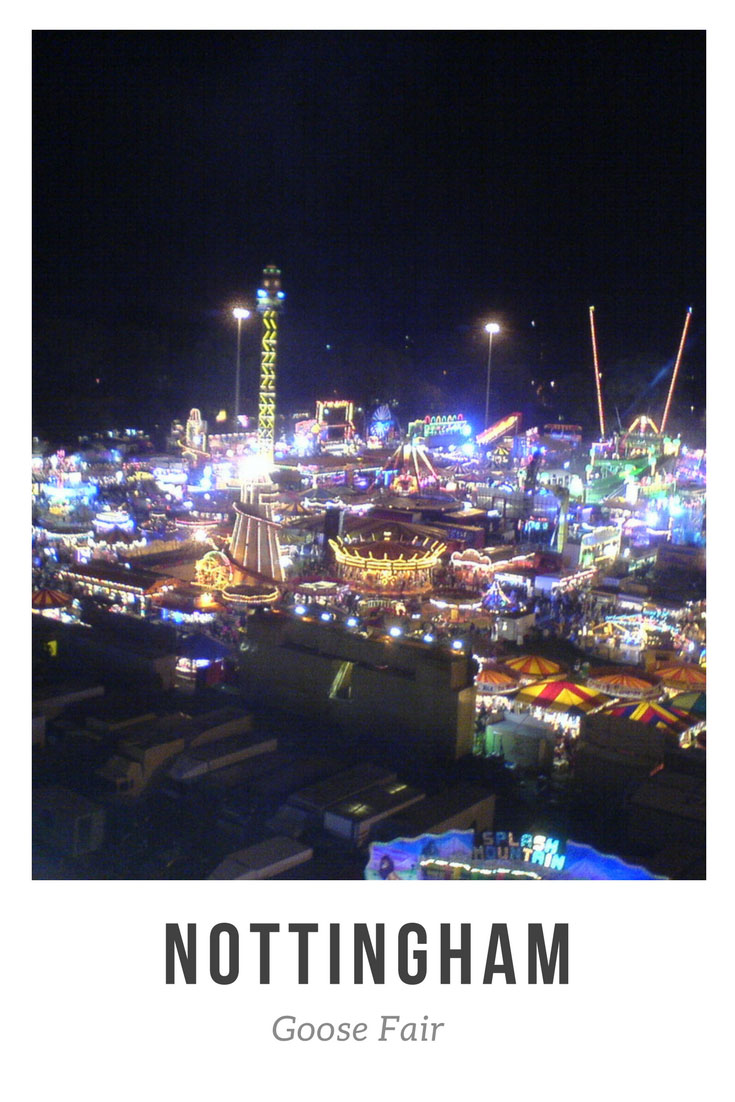 The Goose Fair is held in Nottingham, England, every year in October.

It’s opened by the mayor of Nottingham who gets to ring silver bells to mark the opening, and lasts for 3 days.

The fair has been running for at least 300 years.

Traditionally, the fair was started on the third Thursday in October; now, it starts on random dates chosen yearly by a committee.

The fair is a very big deal; a major carnival event. 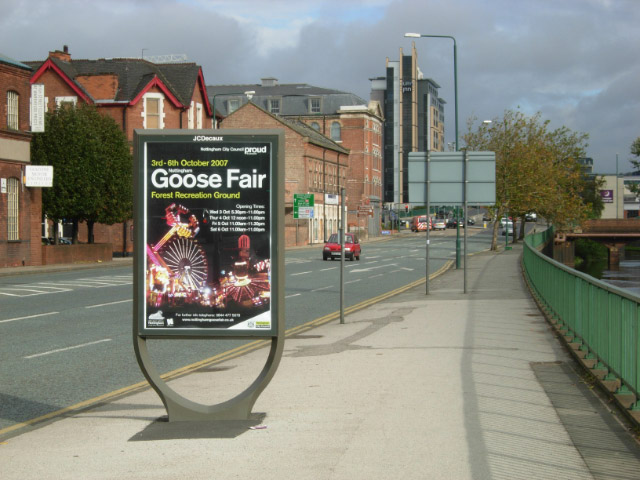 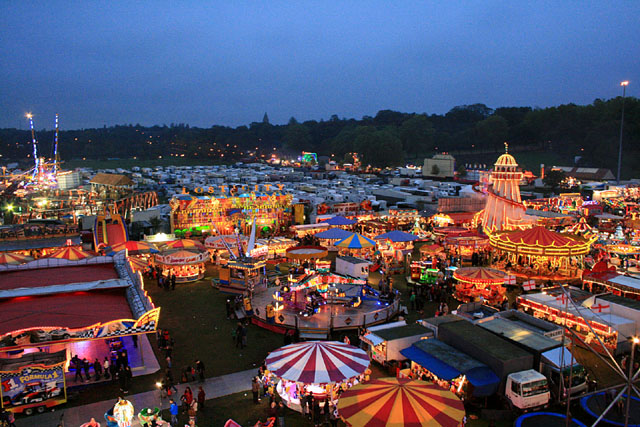