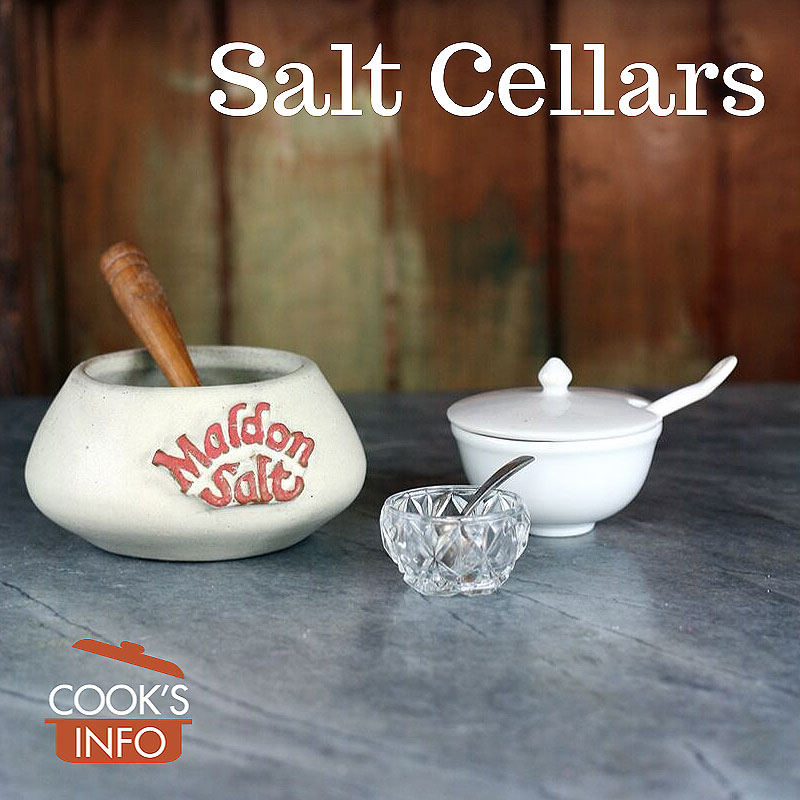 A salt cellar is a small vessel that holds salt for use at the table.

They can be made of various materials including crystal, glass or silver, and can be ornate or simple.

They may have a lid, of the same or different material, which may be hinged or unattached.

Some come with a small salt spoon with which to serve yourself the salt.

You often need several for a large table, so that guests will have them within easy reaching and passing distances.

Larger ones for kitchen use tend to be known as salt pigs.

At large, medieval banquets, a very fancy salt cellar would be placed at the head table; small, plainer ones out amongst the other guests. It was an honour to be seated within usage range of the large, fancy salt cellar.

The classic silver round or oblong salt cellar with legs started appearing in the 1700s.

Salt cellars for table use were displaced by salt shakers when reliably free-flowing salt became available.

In 2003, a 16th century gold salt cellar made by Benvenuto Cellini was stolen from Vienna’s Art History Museum. It had an estimated worth of $60m US (£33.9m) at the time. It was recovered in January 2006.

Cellar comes from the Latin word “cellarium”, a storehouse. 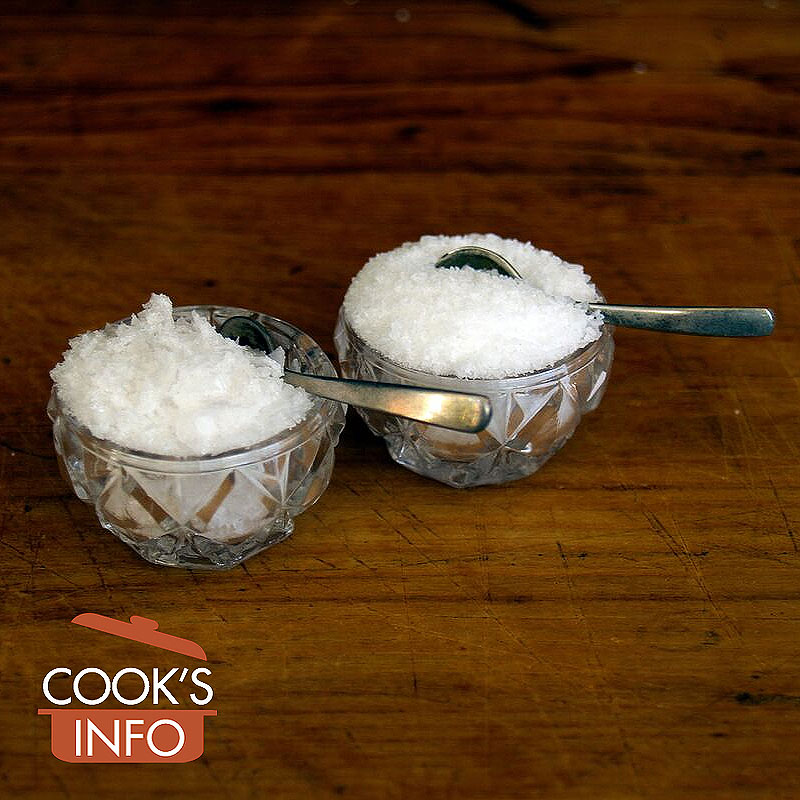