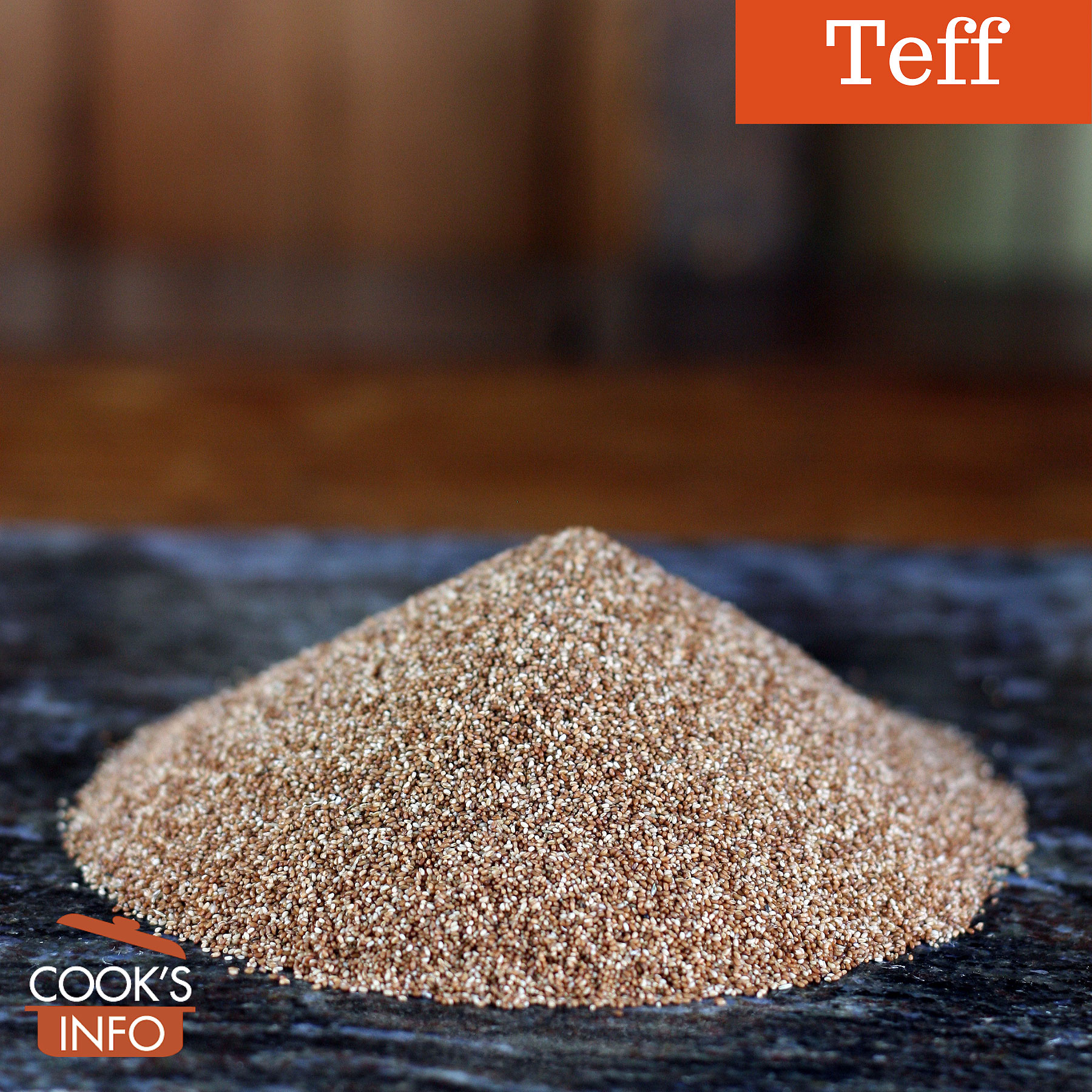 Teff is a cereal grain.

The seeds have more of a nutty flavour than many other grains and seeds which are also said to have a nutty taste.

When ground into flour, the flour is used to make injera bread, and a gruel or porridge called “muk.”

The grain has a yeast (“Candida guilliermondii”) on it that grows symbiotically with the plant and its seeds, so no yeast is needed in making bread from the flour.

The straw is very nutritious for livestock. 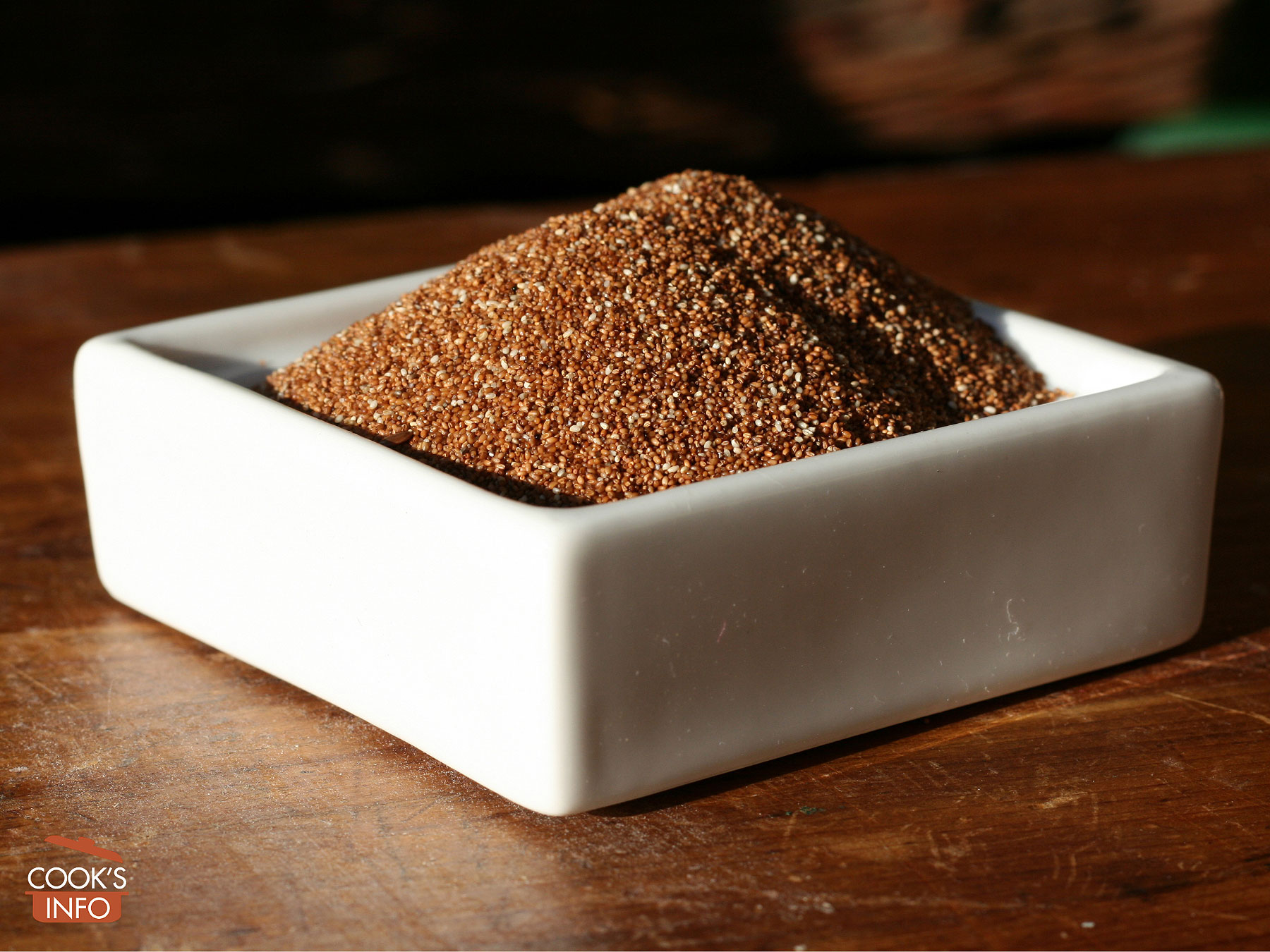 The red is the least expensive and least popular. The white teff grains have a blander taste, but are more expensive. The dark ones come from hardier plants and have a more pronounced flavour. Traditionally, the upper class ate the lighter-coloured varieties, the lower classes the darker ones. 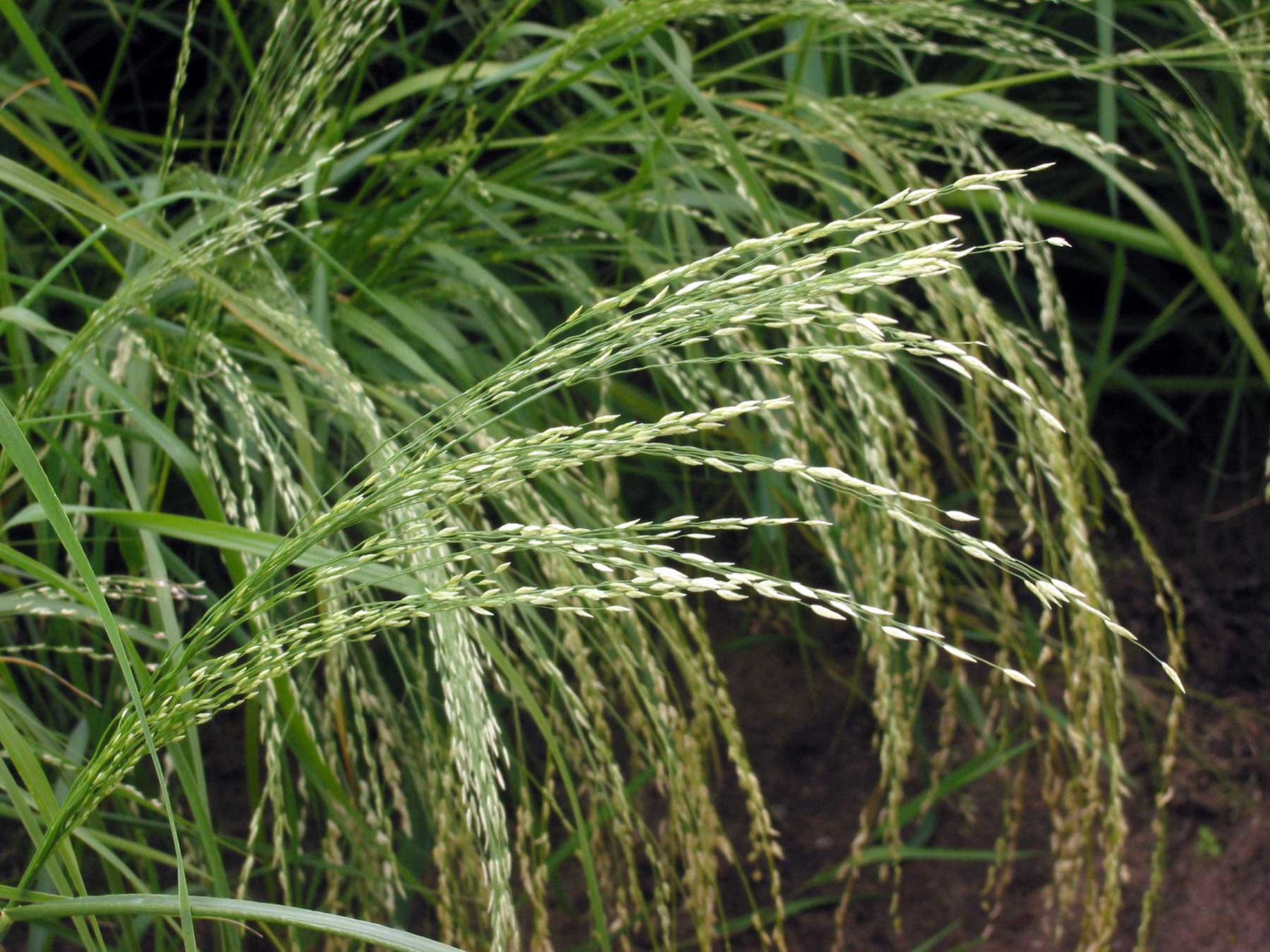 Teff seeds are harvested from an annual plant grown in the Horn of Africa region, particularly Ethiopia. There are two crop periods: one between March and June, and from July to November.

The plant is very competitive, stifling out weeds around it.

Cultivars include Alba, Ada, Beten, Bunign, Dabi, Enatit , Gea­Lamie, and Shewa­Gimira. Some cultivars are ready to harvest 45 days after planting; others need 120 to 160 days. When ready to harvest, the weight of the seed head can bend the stalk to the ground.

Not many pests or diseases attack it; insects don’t even seem to bother it in storage. 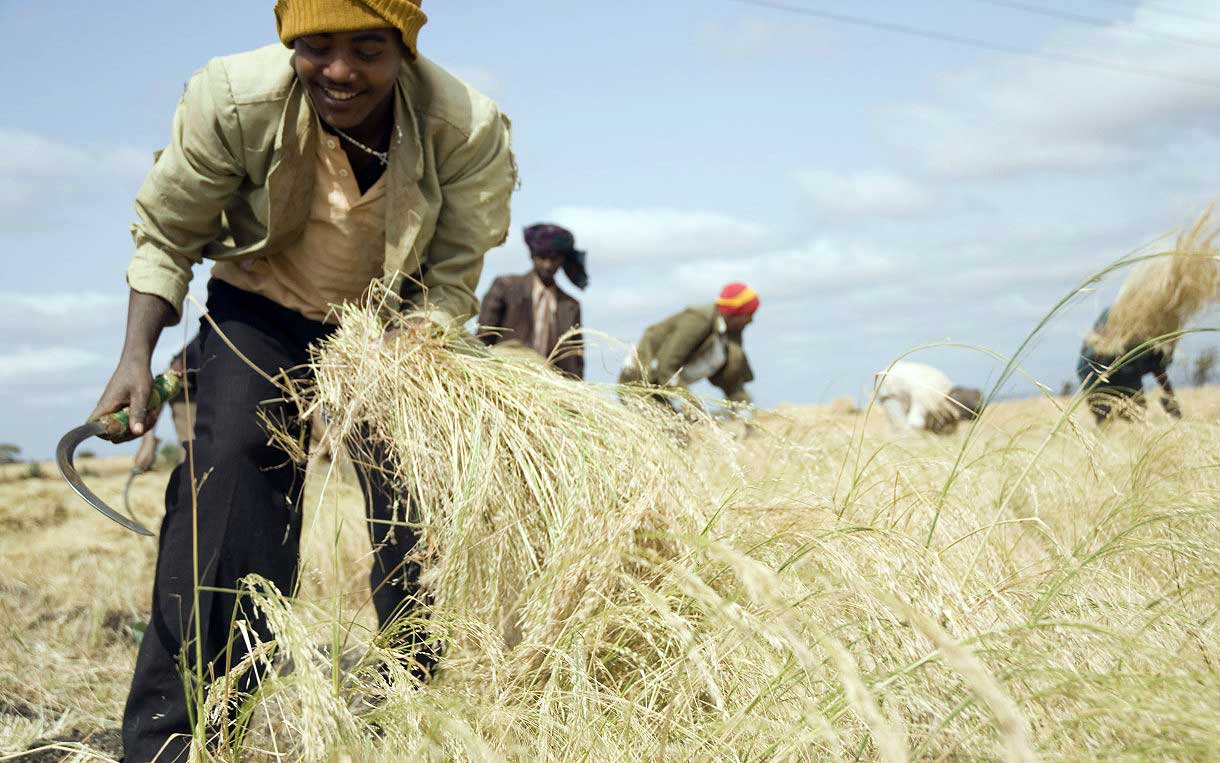 The seed can be cooked whole to serve as a side starch as one would rice, or added to dishes. When added to soups or stews, add either uncooked ones 30 minutes before the end of cooking, or add cooked ones 10 minutes before the end of cooking. The seed is gelatinous when cooked and will act as a thickener. The whole seeds are also used in making alcoholic drinks called “tela” and “katikala.”

To cook the grain:
1 part teff, 4 parts water, dash of salt (if desired).
Bring to a boil, reduce heat to a simmer, cover, and simmer for 15 to 20 minutes or until all water is absorbed. Remove from heat, then stand covered for a further 5 minutes.

“This ancient mineral cereal is especially appreciated in bread making because of its high nutritional value. The proteins of teff have a well-balanced amino acid composition. Teff is also a good source of dietary fiber, vitamins, and minerals like calcium, iron, and zinc. It contains only 2% of lipids, but mainly unsaturated fatty acids, among which oleic and linoleic acids are predominant.”  [2]Krupa-Kozak, Urszula. Polish Academy of Sciences. In: Superfoods: Myths and Truths. Gluten-free diets. Module 2.8. September 2020. Accessed September 2020 at https://www.futurelearn.com/courses/superfoods-myths-and-truths/4/steps/796820

Store cooked grain in the fridge for up to a few days.

Store dry, uncooked grain in a sealed container in a dark, cool place.

“Teff” may come from the Arabic word “teffa”, meaning “lost”, perhaps referring to how hard it would be to find the teeny grains if dropped.

The scientific name is Eragrostis tef . 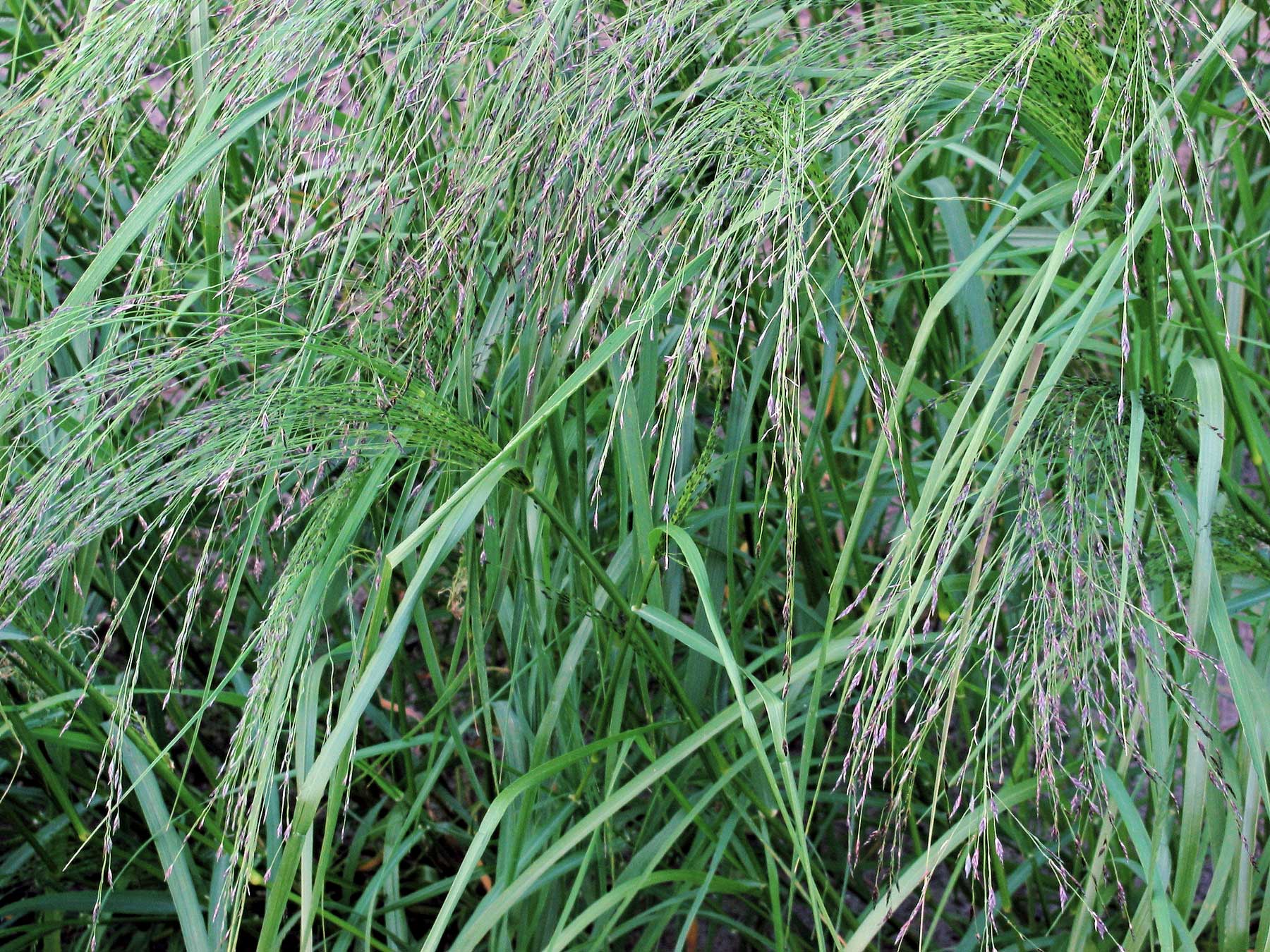 This web site generates income from affiliated links and ads at no cost to you to fund continued research · Information on this site is Copyright © 2022· Feel free to cite correctly, but copying whole pages for your website is content theft and will be DCMA'd.
Tagged With: African Food, Ethiopian Food