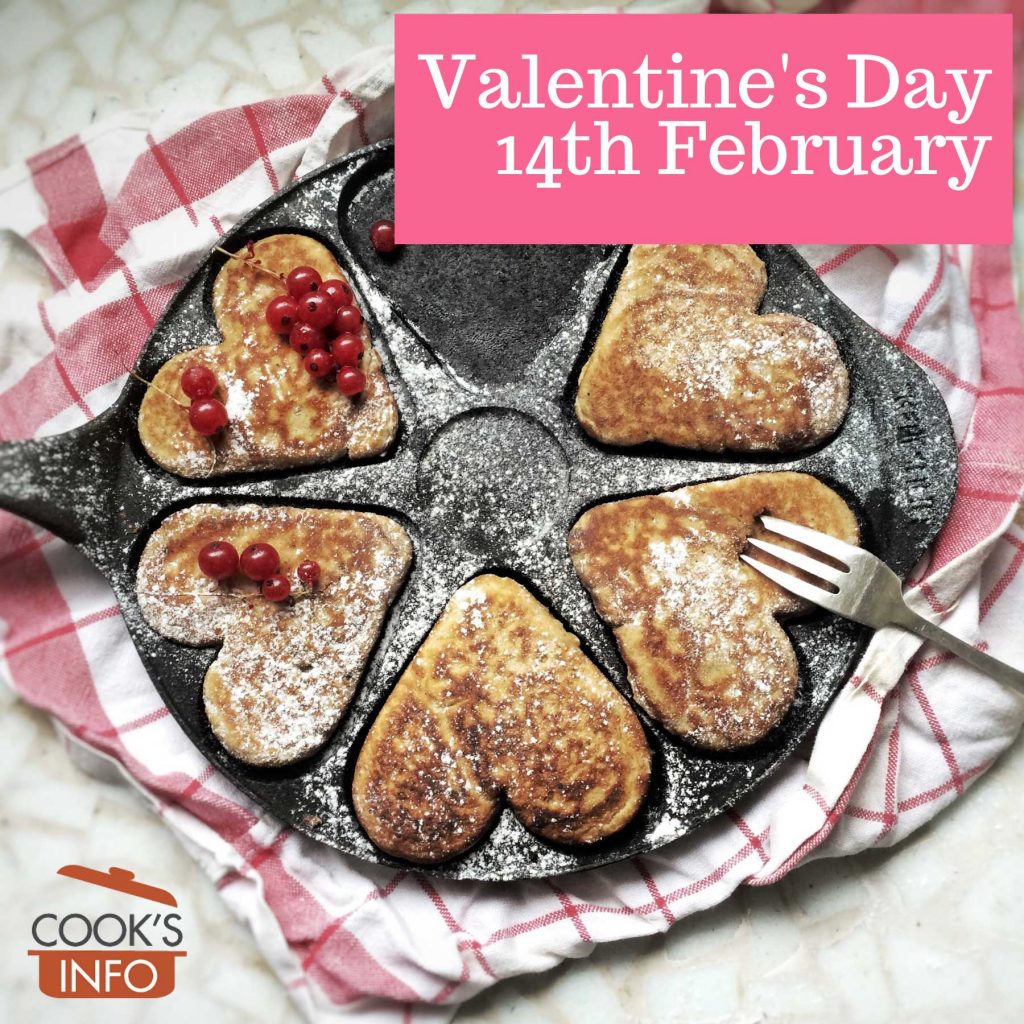 The 14th of February is St Valentine’s Day.

Even some of those quite content in their love arrangements can be heard expressing their dislike of all the commercialism now attached to the holiday, and think that everyone involved is doing the work of the devil (some people, though, exempt the chocolate makers, saying they’re on the side of angels.)

And it does come down to money, particularly, in the food area, chocolates and dinner out. Restaurateurs seem to cash in, offering specially-priced menus (as in, specially *higher* priced menus) to lure couples in for romantic meals. Unfortunately, the kinds of food proffered, such as his and her 21 ounce Porterhouse steaks, may not leave you feeling particularly inclined to gymnastics in the bedroom afterwards. You have a feeling that if the meal being planned was indeed for the ladies, it would be a light salad. The heavy part may be owing to the men — perhaps it’s to make them feel less curmudgeonly about having to fork out all that dough. If you are planning on eating out, book weeks in advance.

Or, to avoid that “taken for a ride” feeling after a Valentine’s Day meal, you could perhaps order in a heart-shaped pizza. 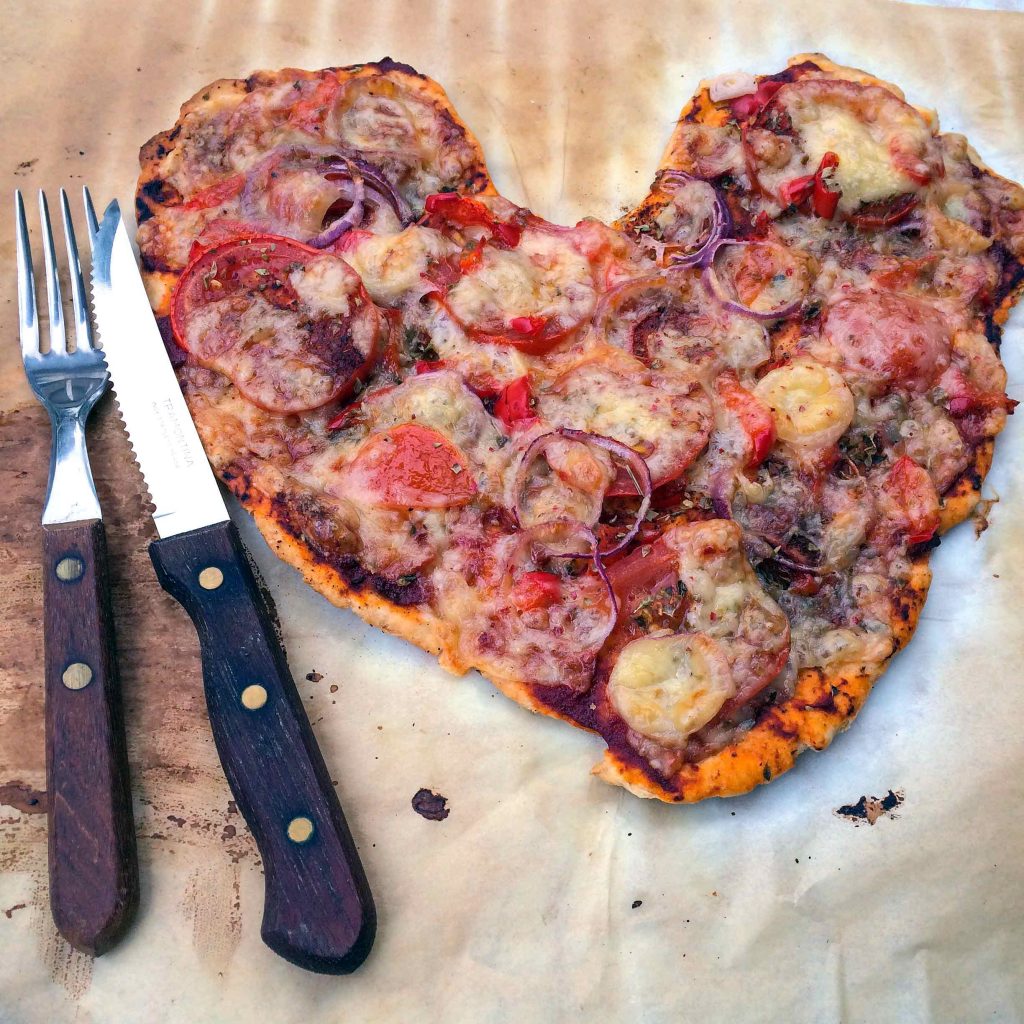 Many people opt to ignore the day entirely, labelling it “St Bitterness Day”, and scooping up all the half-price chocolates the day after.

Today is also the 40th day since Epiphany (January 6th.)

The day is named after St Valentine, who died 14 February in either 270 or 273 AD, and is presumed buried somewhere on the Falminian Way in Rome. There are several versions as to why and how he was killed.

Some say that Claudius the Second was having a hard time recruiting Romans for his armies so he forbid young men from getting married. He imprisoned Valentine, a Christian priest, for marrying people in secret. Another version just has him fleeing the persecutions in Rome, being caught, clubbed to death, then beheaded,

In fact, St Valentine’s Day is an old Roman holiday celebrating — um, couples, we’ll say. It was Lupercalia, held in honour of the god Lupercalus (aka Faunus), the god of fertility and forests, on the 15th of February. Some genteel sources say that it was celebrated by placing the names of young girls in the area into an urn, and having young single men draw their names out. The couples would then for a “date” for the evening. None of these sources are authoritative, however, and in fact there seems to be no evidence at all that this ever occurred. What is documented, however, is that on Lupercalia, two naked, handsome, strapping young men would run around the pomarium, the original city boundary of Rome, with their, um, whips. Young women would line up along the route and bare themselves. The young men would stop and give them a few playful taps with the whips. The whipping was supposed to make sure the women would be fertile. Small wonder that the Church wasted no time in assimilating and reforming this popular day.

Valentines Day cards started to become popular in the 1840s.

Valentine’s Day started being observed in Japan around 1958. 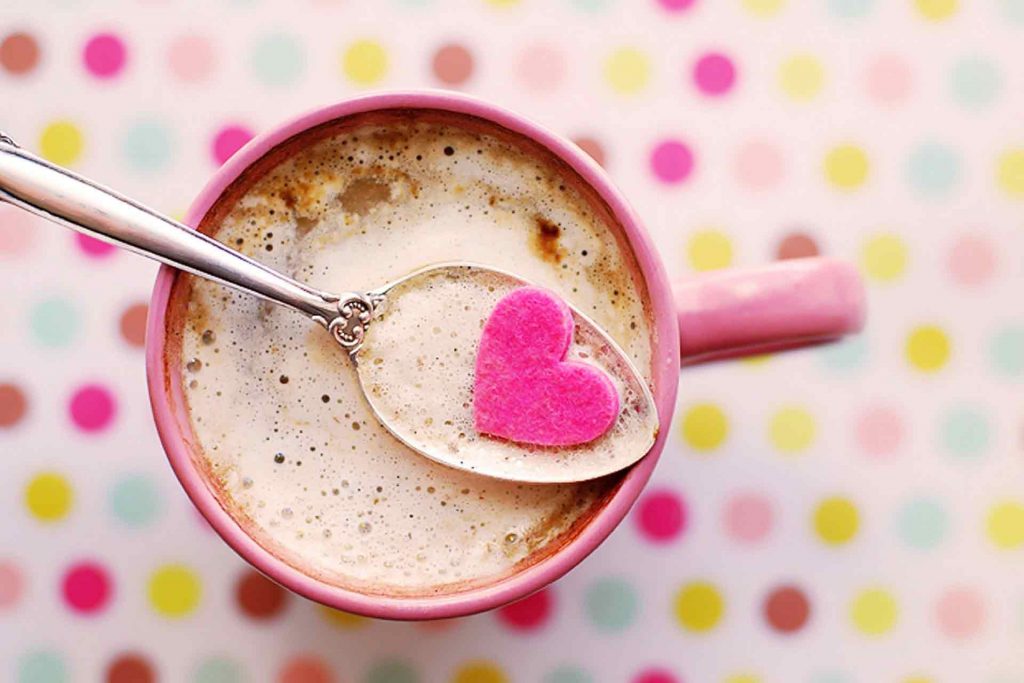