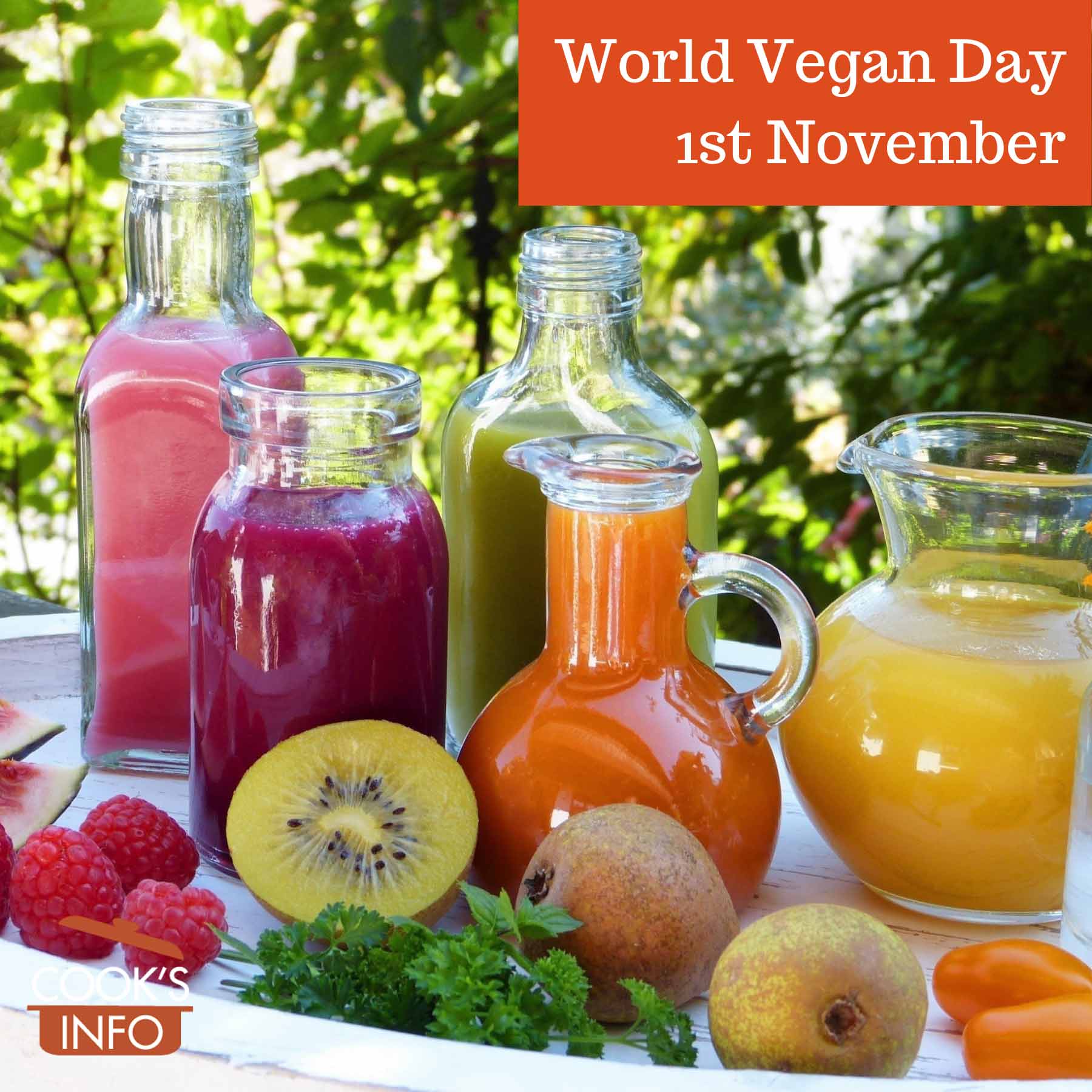 The 1st of November is World Vegan Day.

In fact, all of November is World Vegan Month.

The day is marked with debates, exhibitions, seminars, workshops, and of course, food tastings!

People give several personal reasons for becoming vegan, including ethics, health and environment.

The day doesn’t have to be just for people who have gone exclusively, strictly vegan. It can also be for those who just want to put an increased emphasis on plant-based foods in their eating, an approach that is called “plant forward foods”: focussing on plant-derived food products.

Before the arrival of big food processing companies to the field, veganism had limited popularity because the food choices were limited without giving up a lot of one’s time for food preparation.

Modern food processing and technology has made it more convenient for more people to try a vegan lifestyle. Even fast-food chains now offer vegan choices — though granted, these highly processed food offerings may not not-necessarily be healthy.

In fact, a growing issue in the vegan world is that many of the plant-based foods being put forward for consumers are highly-refined and highly-processed, so they are just as if not more unhealthy than many of the foods they are meant to replace. This could be said to be “one-step forward, two-steps back” for veganism’s nutrition claims. Ideally, plant based foods should as much as possible be unrefined, and processed only enough as is necessary to preserve them safely in a quality form.

There’s also another growing food trend which is an evolution of veganism, called “pegan”, which is part paleo, part vegan. 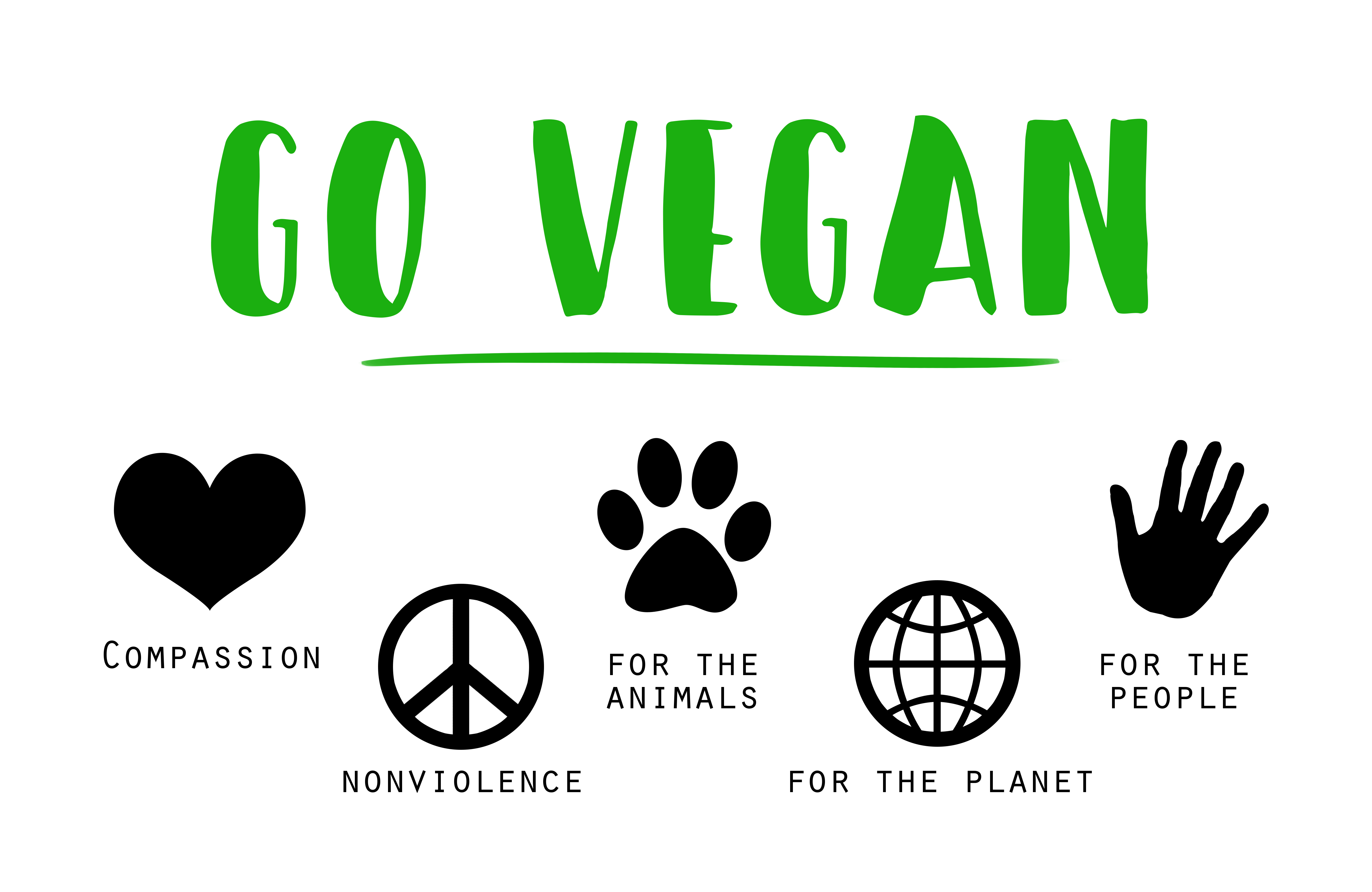 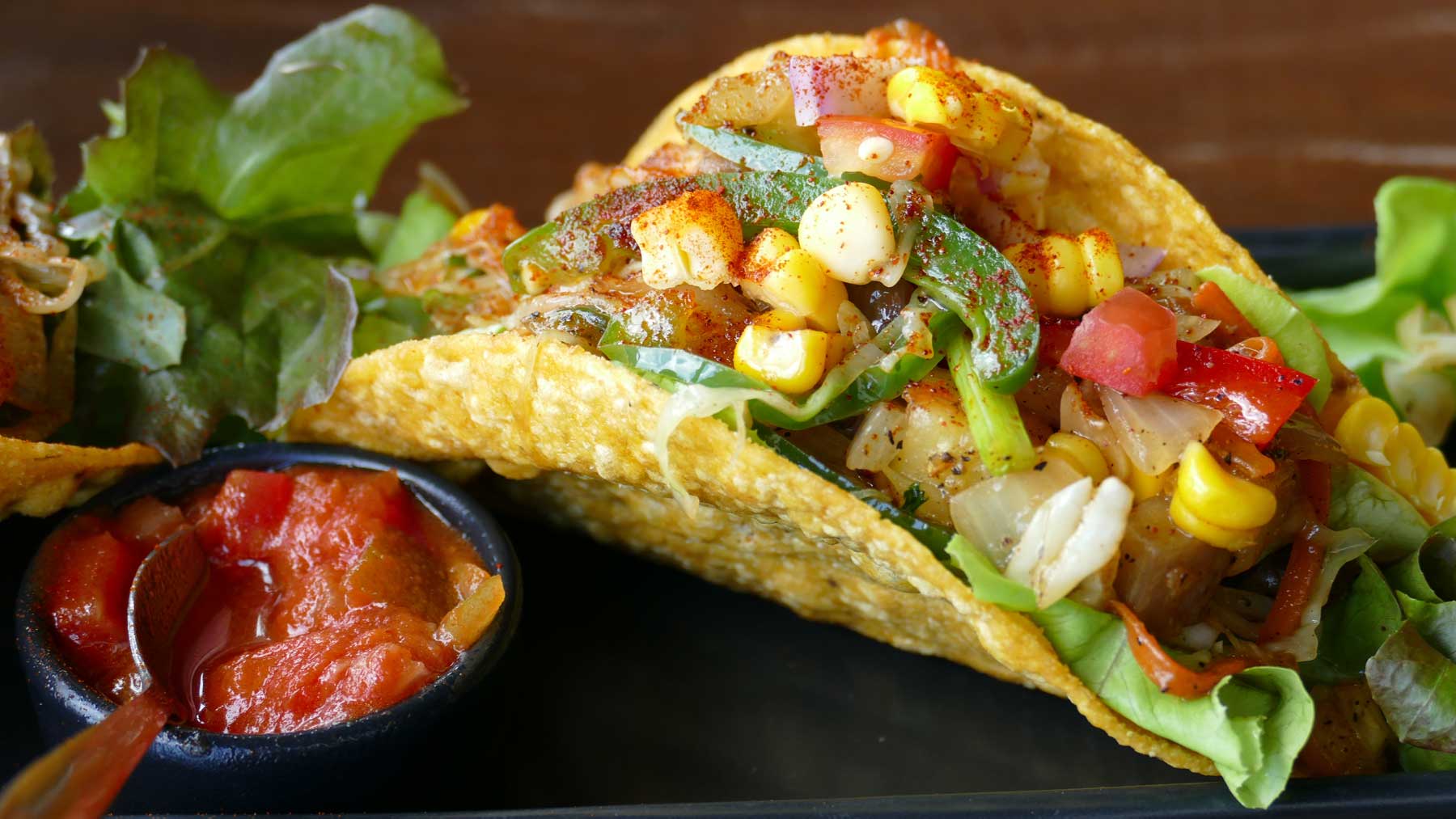 World Vegan Day was created in 1994 by Louise Wallis, who was at the time President & Chair of The Vegan Society in England.

It commemorates the foundation of the Vegan Society in England by Donald Watson and Elsie Shrigley in 1944. In an interview, Wallis said:

“Creating World Vegan Day was a great way to mark the Society’s 50th birthday. It was easy too, we just had to pick a date and then announce it. We knew the Society had been founded in November 1944, but didn’t know the exact date, so I decided to go for the 1st November. Partly because I liked the idea of this date coinciding with Samhain/Halloween and the Day of the Dead – traditional times for feasting and celebration. Both apt and auspicious. And it’s thrilling for me now to see how the event has taken off worldwide.” [1]Bailey, Carolyn. Transcript of Louise Wallis’ Live ARZone Guest Chat. 17 September 2011. Accessed October 2021 at http://arzone.ning.com/profiles/blogs/transcript-of-louise-wallis-live-arzone-guest-chat 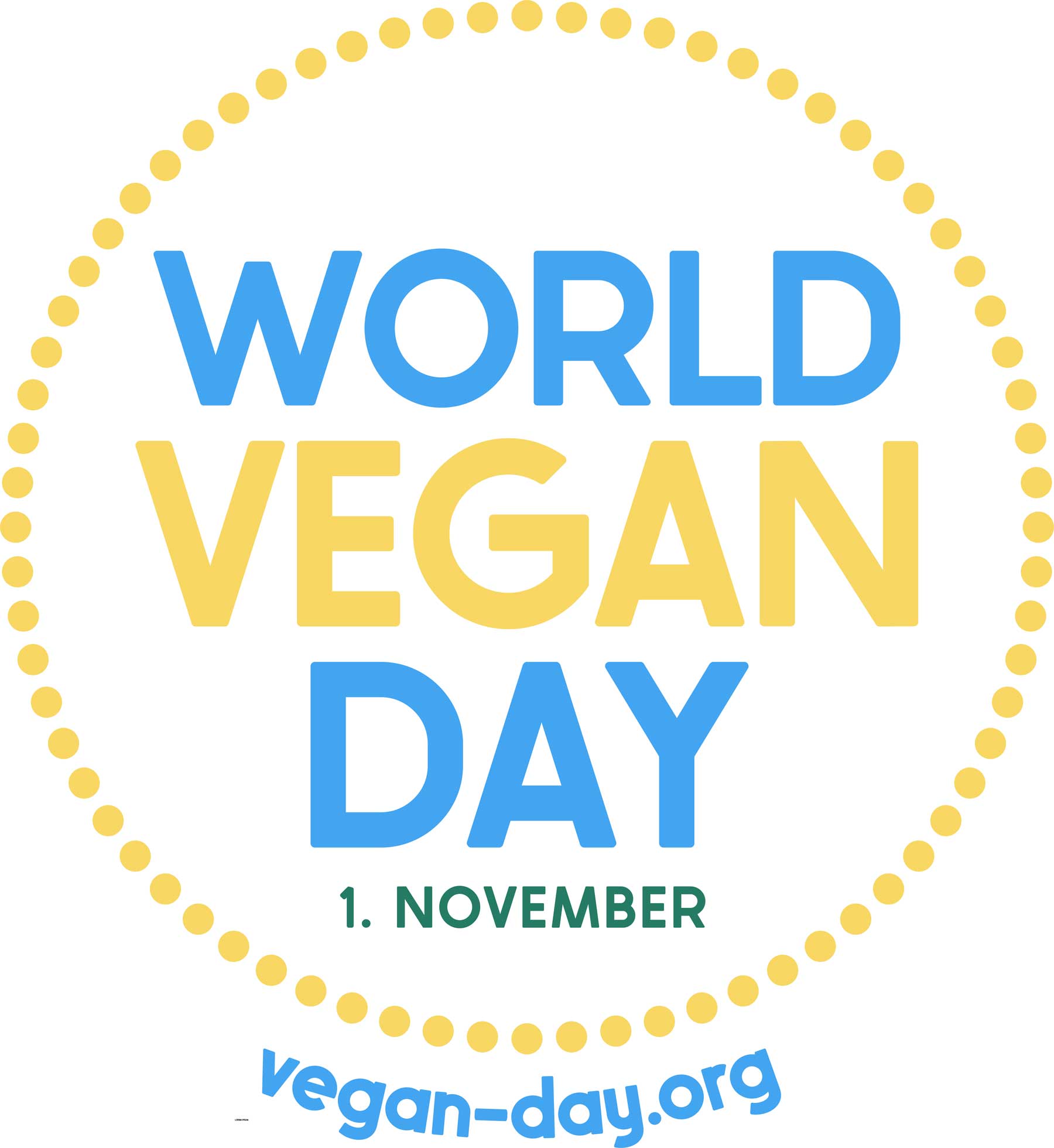 This web site generates income from affiliated links and ads at no cost to you to fund continued research · Information on this site is Copyright © 2022· Feel free to cite correctly, but copying whole pages for your website is content theft and will be DCMA'd.
Tagged With: Vegan