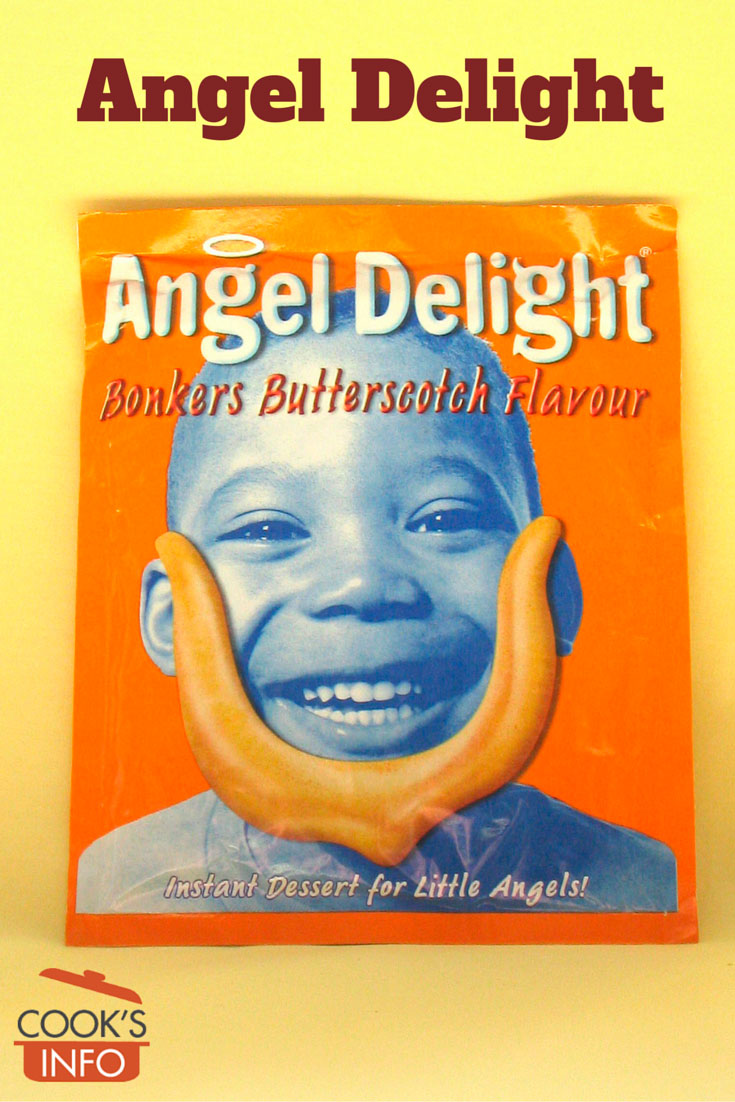 Contents hide
Angel Delight is an instant dessert, much like Jello® Instant Pudding in North America, but it whips up lighter with more air in it.

To prepare it, to 1 package of the powder you add ½ UK pint (300 ml) of cold milk, and whip it for about 2 minutes if using a hand whisk. Instructions advise using whole milk, but you can also use skim without any noticeable difference. A special treat for kids is getting to lick the bowl and the beaters or whisk.

When whipped up, let it stand in fridge for 10 to 20 minutes to thicken, then serve. It requires no cooking. 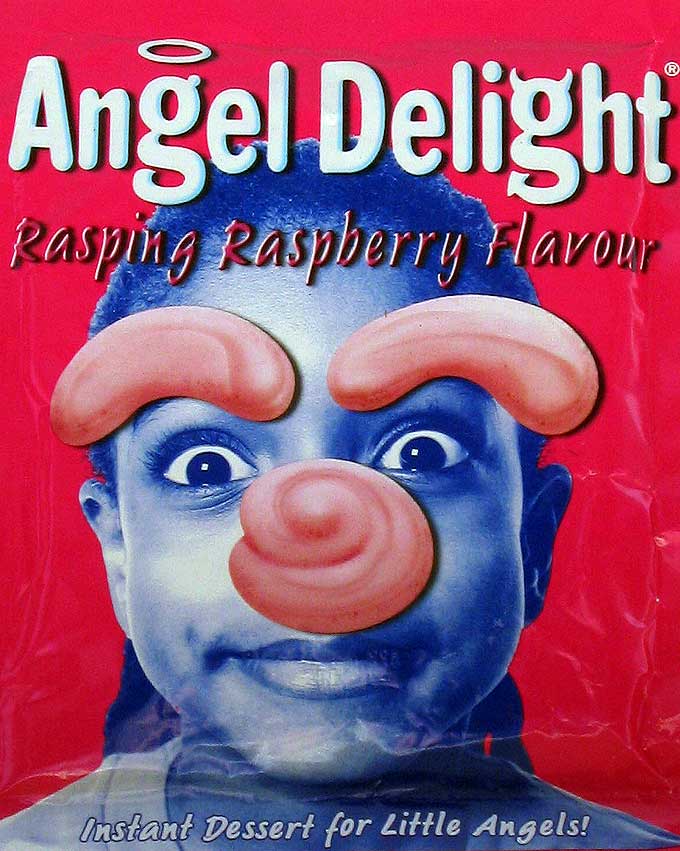 You can also make milk shakes from it, or frozen treats on a stick.

It is made by made by Bird’s, the same people who make the famous custard powder.

Some store brands are made by Tesco’s and Asda.

4 servings per packet. When mixed with skim milk, it has 112 calories and 4.2g milk per serving.

Angel Delight / Birds was owned by Kraft until 2005, and made in Cheltenham. In 2005, it (along with other products such as Bird’s custard) were sold to Premier Ambient Foods of Spalding, Lincolnshire.

By 2006, Angel Delight had experienced a revival, with sales approaching 15 million pouches a year in the UK.

[1] In 1947, Bird’s became part of General Foods. By 1988, through various mergers and acquisitions, it had become part of the Kraft line, where it stayed until 2005, when it was sold to Premier Ambient Foods.

Fans refer to the powder as “Angel dust.” 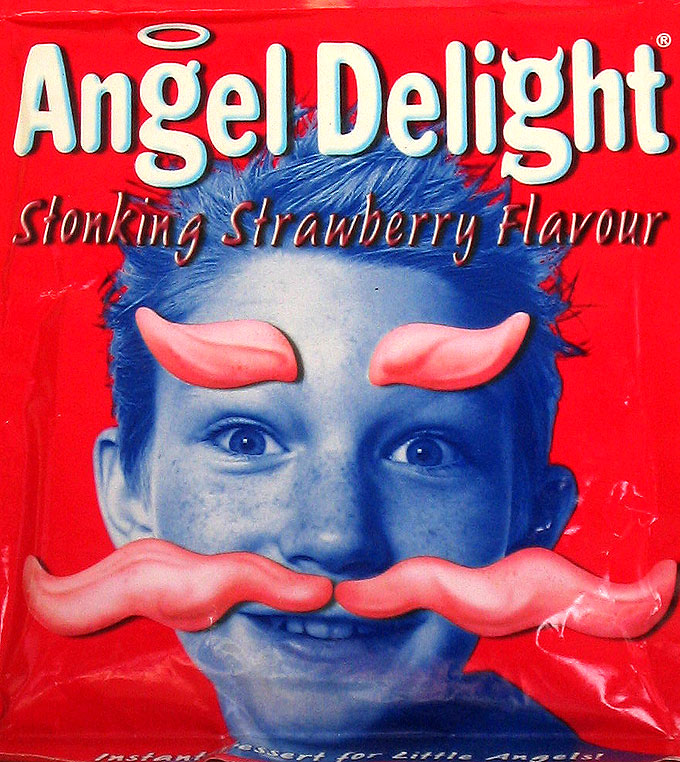 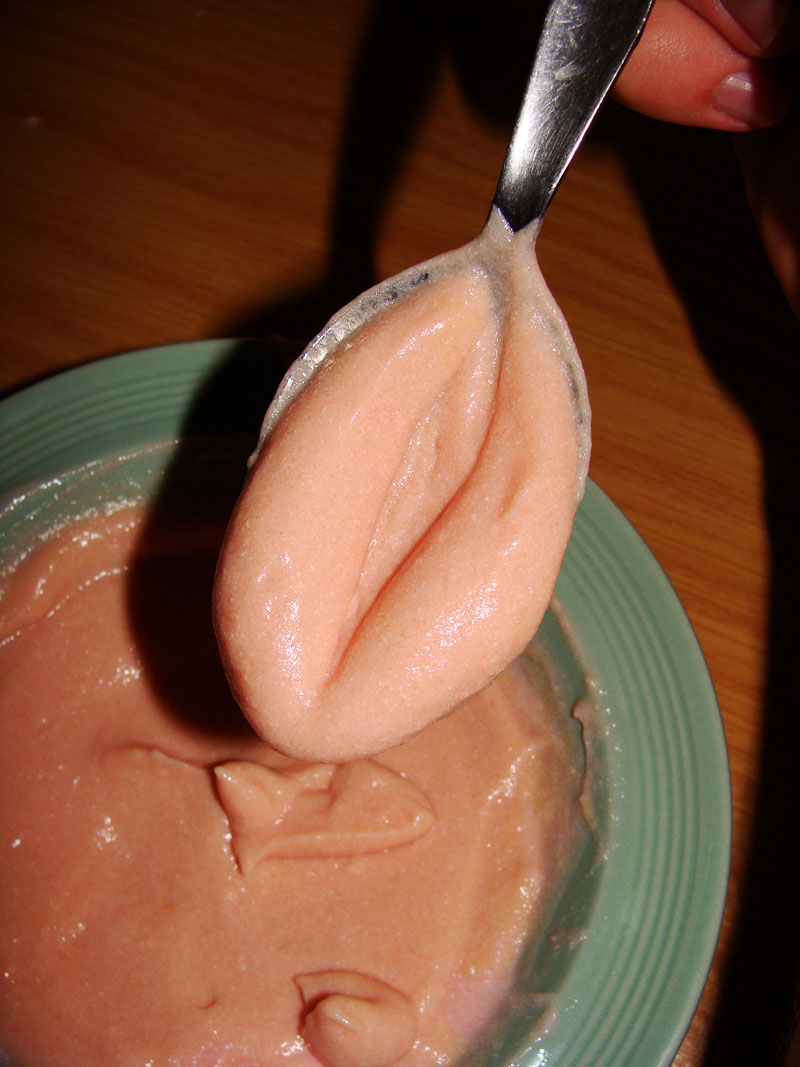