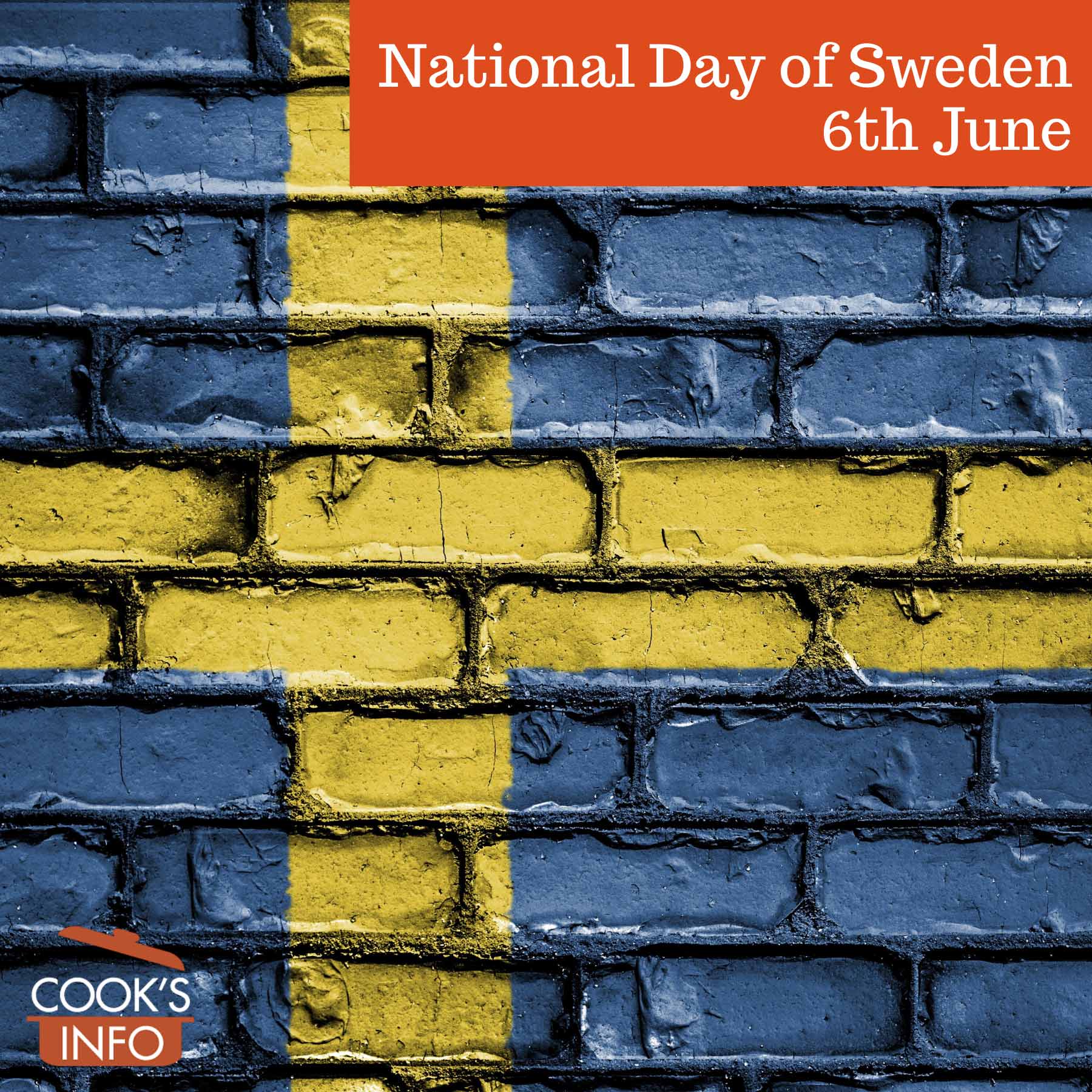 The 6th of June is the National Day of Sweden (“Sveriges nationaldag”).

The Royal Family of Sweden takes part in a ceremony at the Skansen museum in Stockholm. They arrive there in a carriage procession from the Royal Palace. Flags are raised and children dressed in traditional costume give them flowers.

But, that’s about it. Most Swedes don’t really get into the day, and see it as not much more than a day off work. In fact, expats show more interest in the day than people living in Sweden do.

The reason is that the Swedes see it as an artificially-created holiday that politicians are trying to make them celebrate. Nothing really momentous happened on this day to actually celebrate, and politically, Swedes may also be a bit nervous of excess flag-waving, having seen in recent European history how it can lead to extremism on both left and right.

In fact, what’s celebrated far more and has been since time immemorial is Midsummer’s Night a few weeks later. For Swedes, this is still the time of big festivities, when people get together and party all night, and feast. 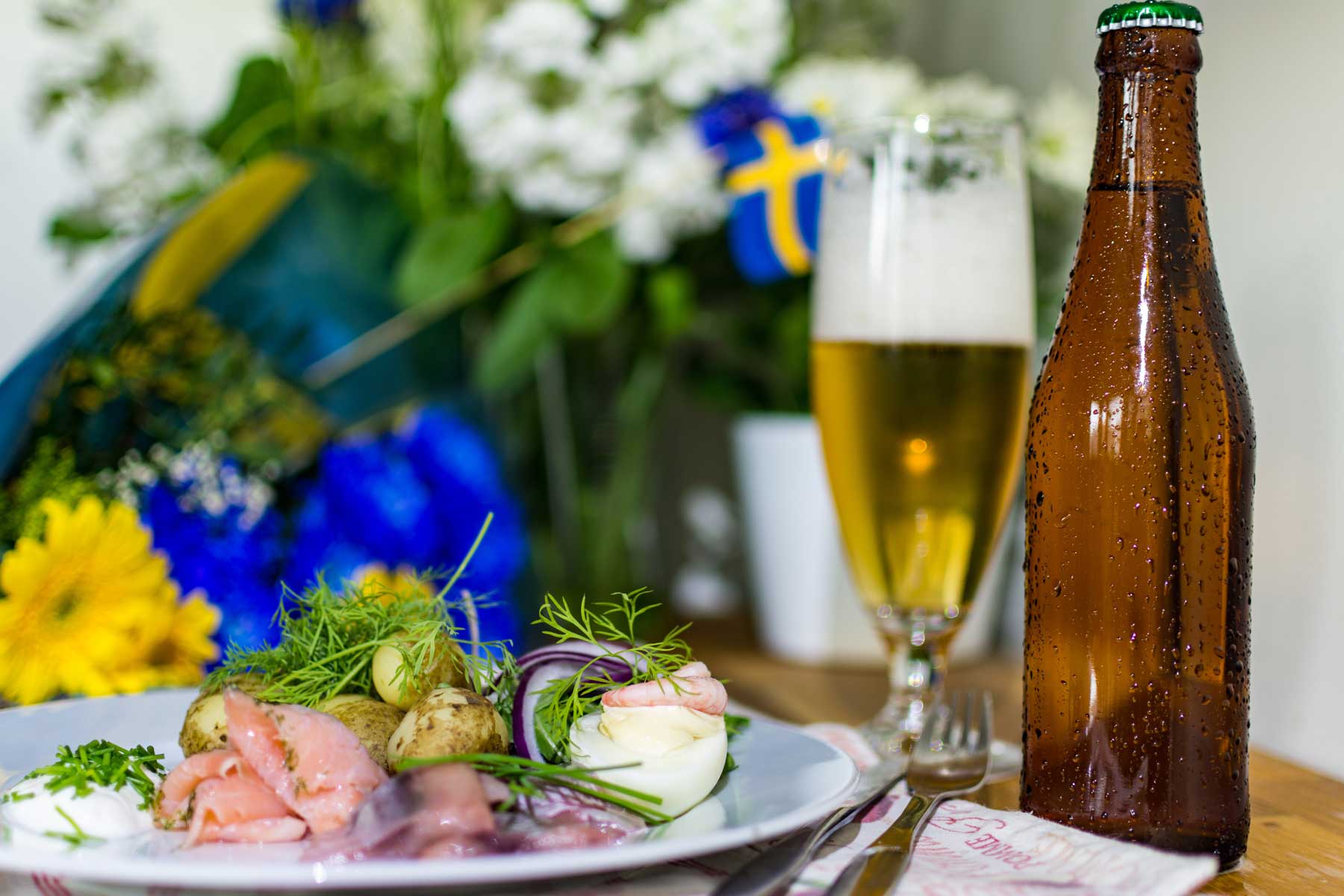 This video shows the difference between Swedes and their neighbouring Norwegians (whose big day is on the 17th of May) with regard to their respective national days:

Historically, nothing really momentous happened on this day, though a few boosters of the day will cite some events such as these to try to drum up justification for the date:

In 1916, the 6th of June became the Swedish Flag Day (Svenska Flaggans Dag) — that was promoted by Artur Hazelius, founder of the Skansen museum in Stockholm mentioned above.

The day was promoted to “National Day” in 1983 by the national parliament (“Riksdag”), but without giving people the day off. People didn’t really pay much attention to the day. In 2005, the lawmakers changed it to a statutory, paid day-off work holiday. The hope was that this would drum up more interest in the day. But when the politicians did this, they didn’t actually give people an extra day off: instead, to do this, they took away the old paid day off Whit Monday holiday, which was always on a Monday and guaranteed a summer long weekend, and gave that paid day off to the “national day”. People were angry, because they lost a long weekend, and the beloved day was instead given to a political holiday they didn’t care about to start with which might fall randomly during the week with no promise of a summer long weekend. So, the loss of a guaranteed long weekend for an artificial political holiday just soured people even more on the day.

This is the Swedish national anthem:

The National Day of Sweden. Swedish Government site. 8 June 2020. Accessed May 2021 at https://sweden.se/culture-traditions/national-day/

This web site generates income from affiliated links and ads at no cost to you to fund continued research · Information on this site is Copyright © 2022· Feel free to cite correctly, but copying whole pages for your website is content theft and will be DCMA'd.
Tagged With: Swedish Food