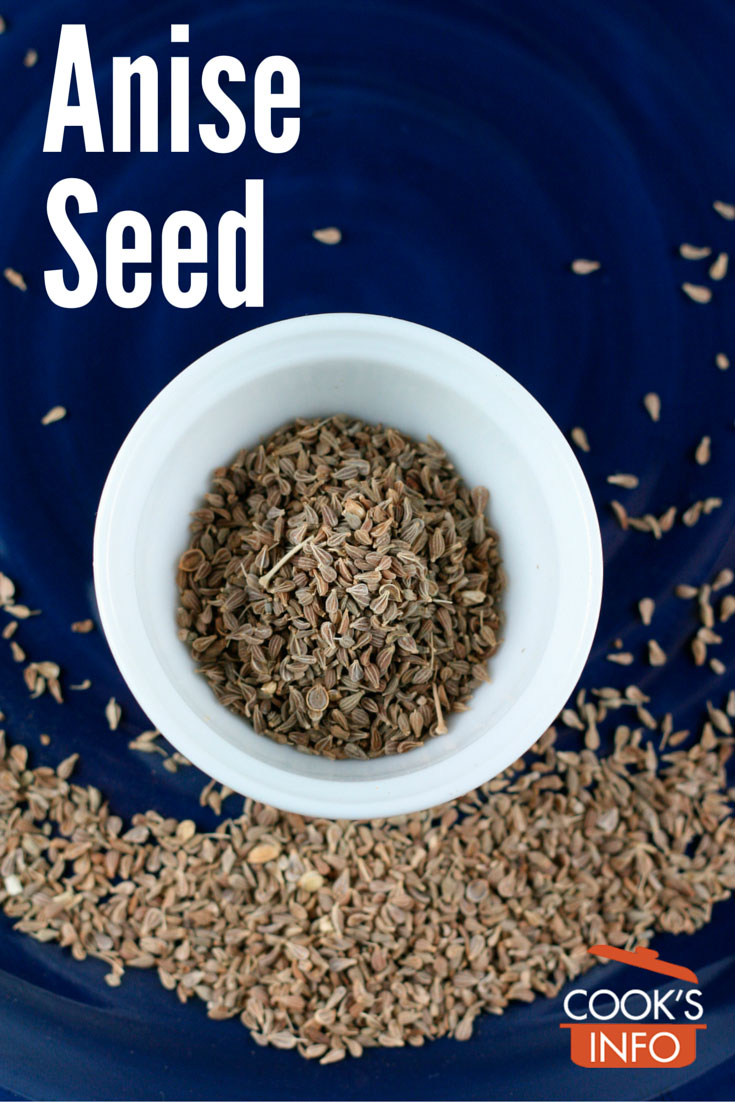 Anise, a member of the carrot and parsley family, is an annual plant growing about 45 cm (18 inches) high with small white flowers that later produce seeds. What Anise shares in common with fennel, Star Anise, caraway, and liquorice is “anethole”, a major component in the essential oils of all these plants — thus the liquorice flavour.

Anise seeds are often used in sweet goods, though in Germany they are sometimes used also in soups.

Commercially, Anise is used in liqueurs such as Anisette, Ouzo and Pernod. Much North American liquorice candy is actually flavoured with Anise instead.

Oil of Anise is distilled in Europe from the Anise fruits, and in Asia, from the Star Anise fruit. The oils end up almost identical, but the Asian will congeal at a lower temperature and is a bit harsher in taste.

When used in savoury recipes, you can substitute tarragon, Mexican pepper-leaf, or fennel. 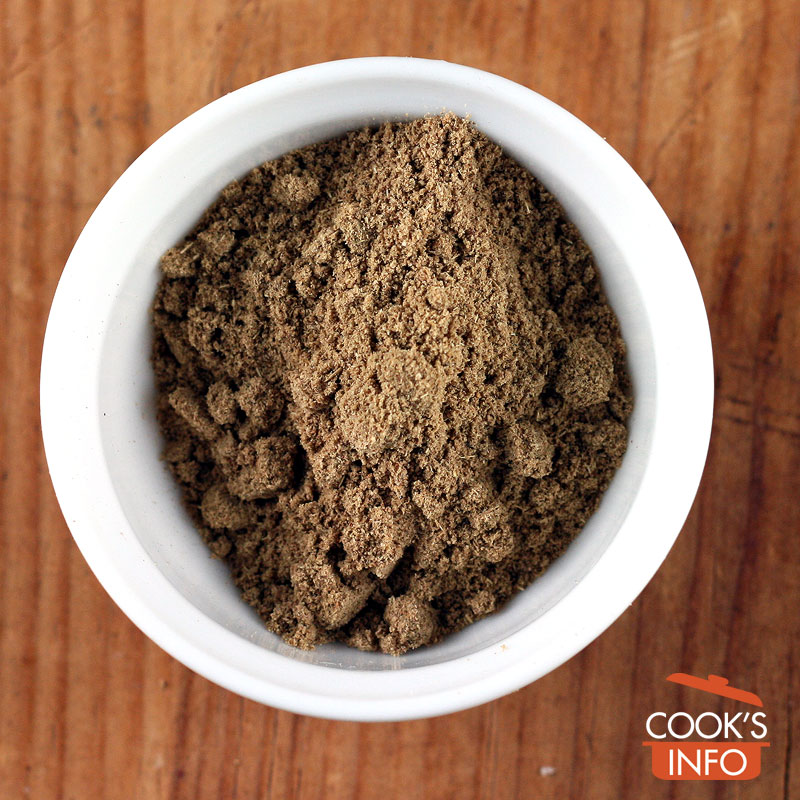 Anise is said to be poisonous to some birds such as pigeons.

Anise is a native of the old Mediterranean world. It was grown by the Egyptians, and used as a condiment by the Hebrews and later, the Greeks and the Romans.

During Roman times, Tuscany was an important growing area for Anise. It could be used along with other spices as part payment of taxes. The Romans sometimes had at the end of their wedding feasts a spiced cake they called “Mustacae” made with meal, anise and other spices. This may be part of the origin of today’s wedding cake, which is spiced.

By the Middle Ages, Anise was being grown more broadly throughout Europe. It has been used in England since the 14th century and grown there since the 16th. (It takes warmer climates, though, for it to ripen and produce seeds reliably.)

The name “Anise” came about from people’s confusing the fronds of the growing plant with dill, dill being called “aneson” in Greek.

Anise is one of the herbs that was supposed to ward off the Evil Eye.

This web site generates income from affiliated links and ads at no cost to you to fund continued research · Information on this site is Copyright © 2023· Feel free to cite correctly, but copying whole pages for your website is content theft and will be DCMA'd.
Tagged With: Ancient Egypt, Ancient Greece, Flavourings