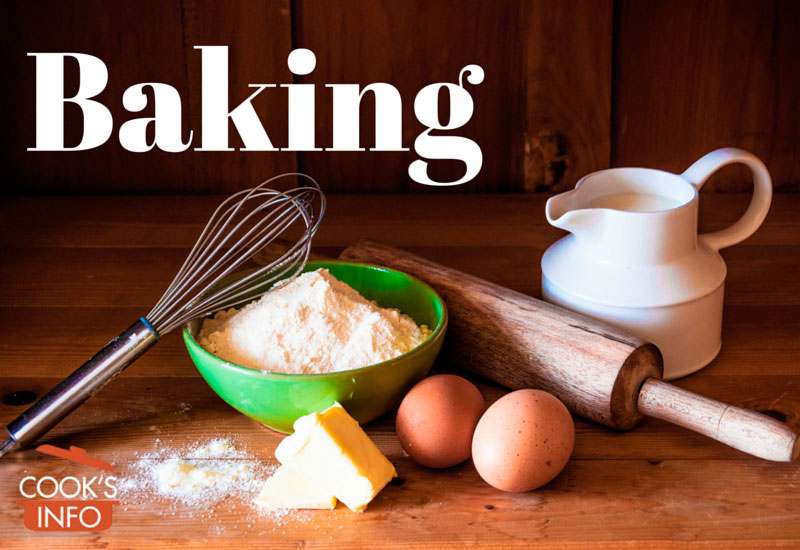 Baking is a method of cooking done in an enclosed, heated space using dry heat. The temperature is usually controlled to meet the specifications set by a recipe (whether written or unwritten.)

An oven provides the best environment for baking, in terms of temperature control, direction of heat, and for sheer space available. Baking doesn’t actually have to be done in an oven, however. It can be done in large crockpots, or in toaster ovens, or inside covered pots hung over a fire.

At the end of a dish’s preparation, an older recipe might just say “then bake” or “bake in oven” or “bake in a slow oven. Modern recipes usually give you pretty precise baking directions (bake at 350 F / 180 C / Gas Mark 4 for 20 to 25 minutes), but even they will often add on qualifications such as “or until golden brown on top and tender inside.” Older ovens were a small space built into the wall beside a fireplace, with an iron door to keep the heat in, but obviously the heat wasn’t electrically controlled via a thermostat.

You can’t bake something using top heat only; what you end up doing is broiling it (aka grilling it in the UK), resulting in a burnt top and uncooked insides.

For baking, heat needs to come from the bottom of the cooking space, not the top, though many people swear by fan-assisted baking (aka a convection oven), which makes the heat come evenly from all sides, including top and bottom. You need to adjust baking times if you have a fan-assisted oven.

Most “roasting” done today is actually baking and the terms have become basically interchangeable. Pork in general will be roasted, not baked, but ham will be baked and not roasted. The way we now roast beef in an oven, could actually be called “baked beef”, but people would look at you very odd if you called it that and wonder what you meant.

The difference could perhaps be best described in terms of the result. When meat is roasted, you normally expect to see a crust on it, as you would with roast pork. You don’t want this with ham, however, so even though it is cooked in the exact same oven, perhaps in the exact same pan, it is referred to as baked ham. In roasting, you expect the outside to get dry and crispy as in a roasted chicken, but if you bake chicken breasts, you expect the breasts to be protected somehow so that the outsides remained moist and soft. 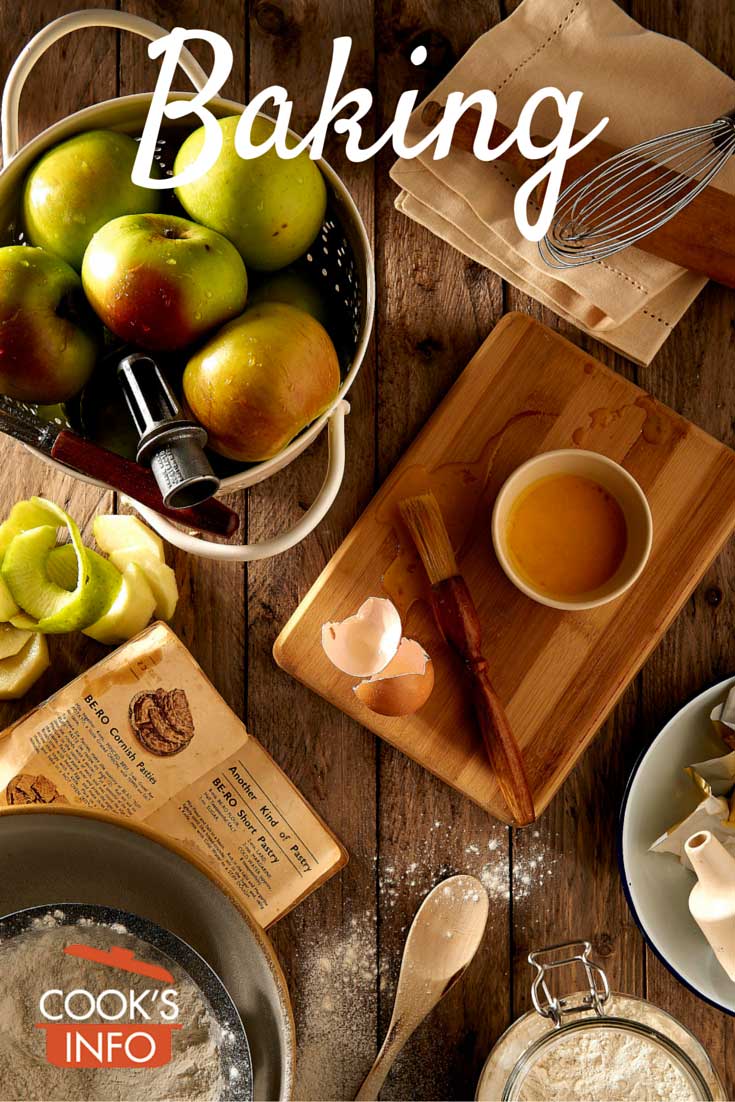 This web site generates income from affiliated links and ads at no cost to you to fund continued research · Information on this site is Copyright © 2022· Feel free to cite correctly, but copying whole pages for your website is content theft and will be DCMA'd.
Tagged With: Baking