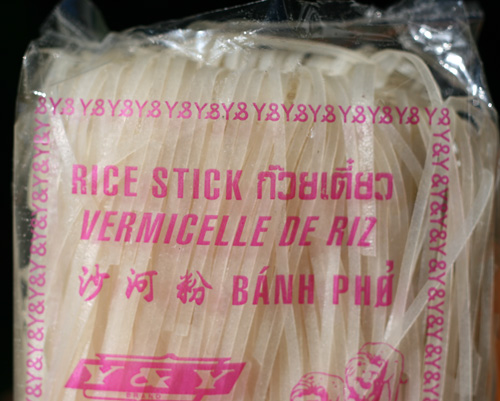 Made from rice flour and water, they are white, becoming translucent when cooked.

The noodles have no real flavour of their own, but they absorb other flavours well.

They are used particularly in Pad Thai, and in pho soup.

You can get them fresh at some stores, but it is easier to find them dried. 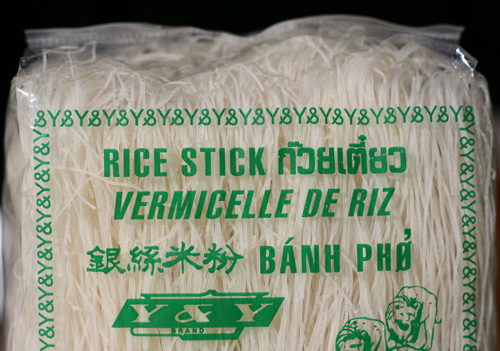 Rinse fresh ones under cold running water, then blanch in boiling water for just a few seconds, and they are cooked.

Dried Banh Pho noodles need to be softened before eating. You want them softened but still chewy.

Consequently for dried ones, either:

Aka “chantaboon” in countries other than Vietnam.