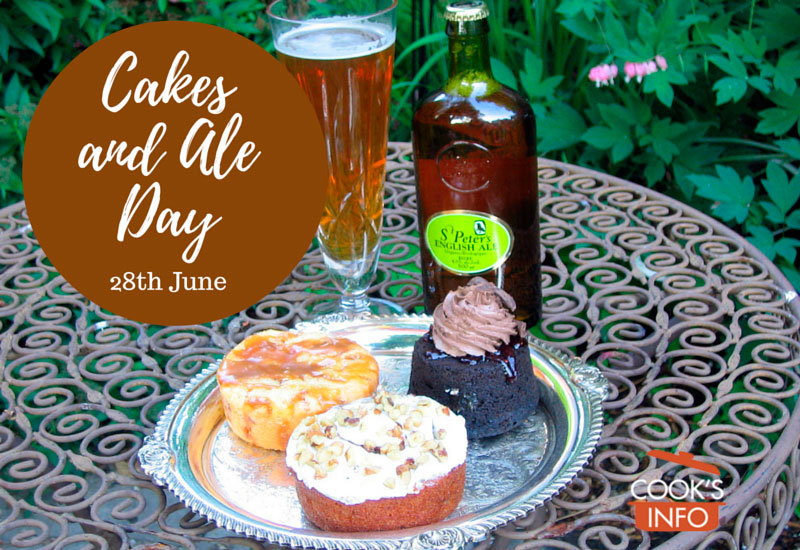 A man named Jenkyn Smith (aka “Jankeyns Smythe”) died in 1481, leaving money to St Mary’s Church, which was part of the Abbey of St Edmund.

His will directed that the money be used for a mass for himself, and to treat people living in the poor house to cakes and ale. The first celebratory mass was held the next year in 1482.

The Cakes and Ale mass, long since become a quirky festival, is now held at the Bury St Edmunds Guildhall.

The celebration consists of sherry and fruit cake served only to the Board of Trustees.

Not quite what Jenkyn Smith had in mind, but perhaps the organizers figure that too many people are in the poor house now.