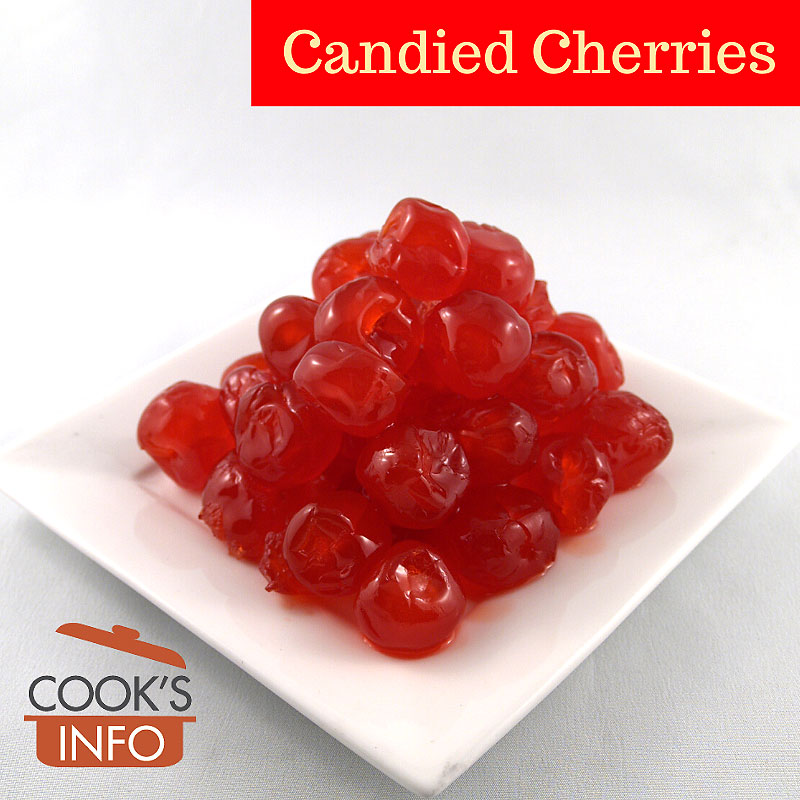 Contents hide
Candied cherries (aka glacé cherries) are the most common candied fruit.

They are used in baking, especially in fruit cakes.

How candied cherries are made

They are made by soaking cherries in a sugar syrup. The sugar syrup replaces all the natural moisture in the cherries. This preserves them, making them very sweet at the same time.

Candied cherries are often dyed with an edible artificial dye, or with red grape juice, to reinforce a jolly red colour. They also come in different colours, including natural and food dye inspired colours to make them green or yellow.

Unless you’re lucky enough to beat the Christmas rush at the stores and snag the last box of already-diced ones, candied cherries generally need tedious chopping (tedious because the pieces stick to each other, as well as the knife.) To help mitigate this, you may wish to try spraying your cutting knife with cooking spray if that would not be inappropriate for the use you will be putting the cherries to.

It can be challenging chopping them in a food processor, as they may just gum up and clump unless there is a dry ingredient such as sugar or flour that you can include some of at the same time to see if that mitigates the sticking.

After chopping, toss the candied cherries first in a bit of the flour from your recipe so that they will mix in better with other fruit or the batter without clumping.

Do not substitute maraschino cherries for candied cherries.

Candied cherries will keep in sealed container in a cool place for up to a year; longer if you refrigerate.

Candied cherries have been made since at least the 1300s in the town of Apt, in Provence, France, where they are still a big industry. They were always a great luxury. A man named Matthew Wood was the first one to begin importing them from Apt into the UK as a consumer good in the early 1870s. Apt’s fortunes came to be tied in with the British love of candied cherries in their fruitcakes.

The producers in Apt, however, almost went out of business after World War II. Continued rationing in Britain meant that only essential items were still being allowed into the country, and candied cherries weren’t counted amongst such essentials. The producers in Apt knew that Churchill, who was still in power after the war, was very, very fond of his fruitcake. They sent a representative to Churchill, who took time to meet with the representative when he was told that he represented the candied cherries from Apt. They told him that the continued prohibition of candied cherry imports was going to put them out of business and that if that happened, they’d have to chop down the trees, grow something else, and he’d have to get used to having his fruitcake without the candied cherries in it. Churchill had a quiet word with someone, and the cherries began flowing into Britain again. 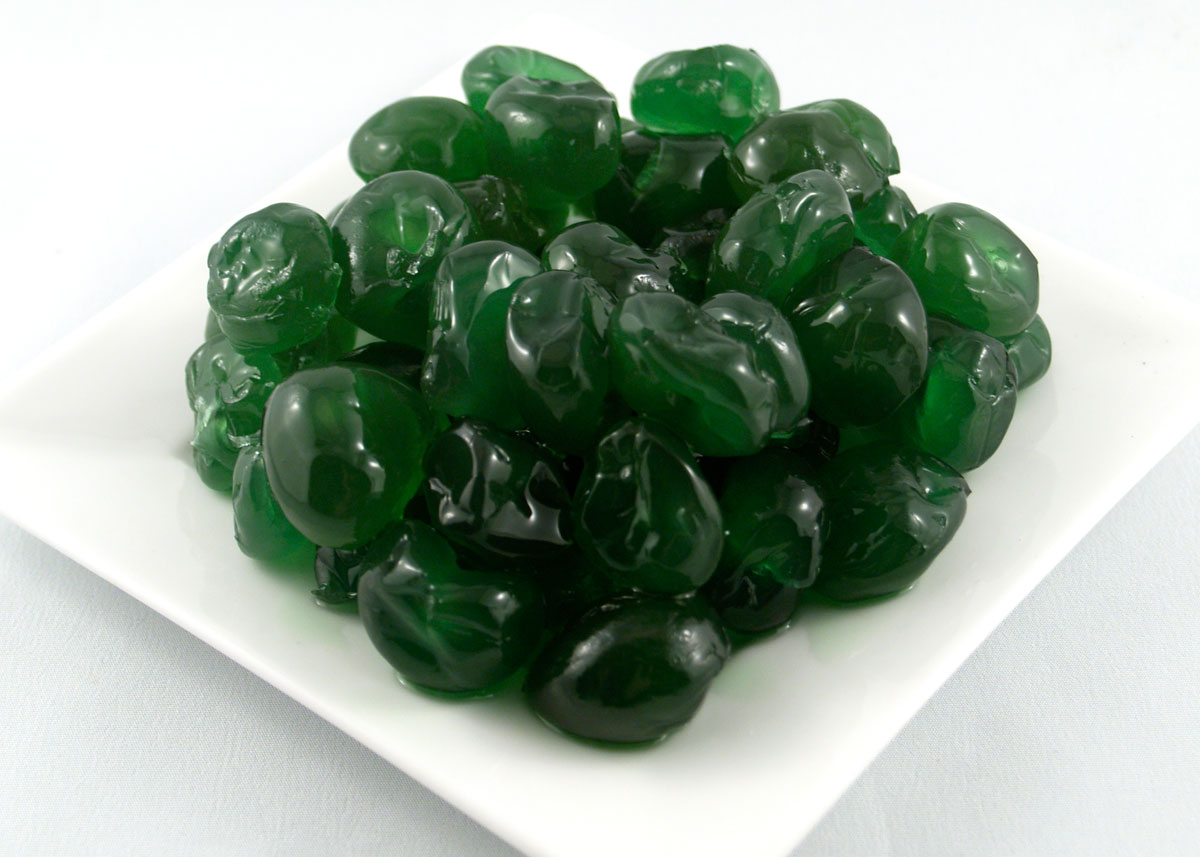