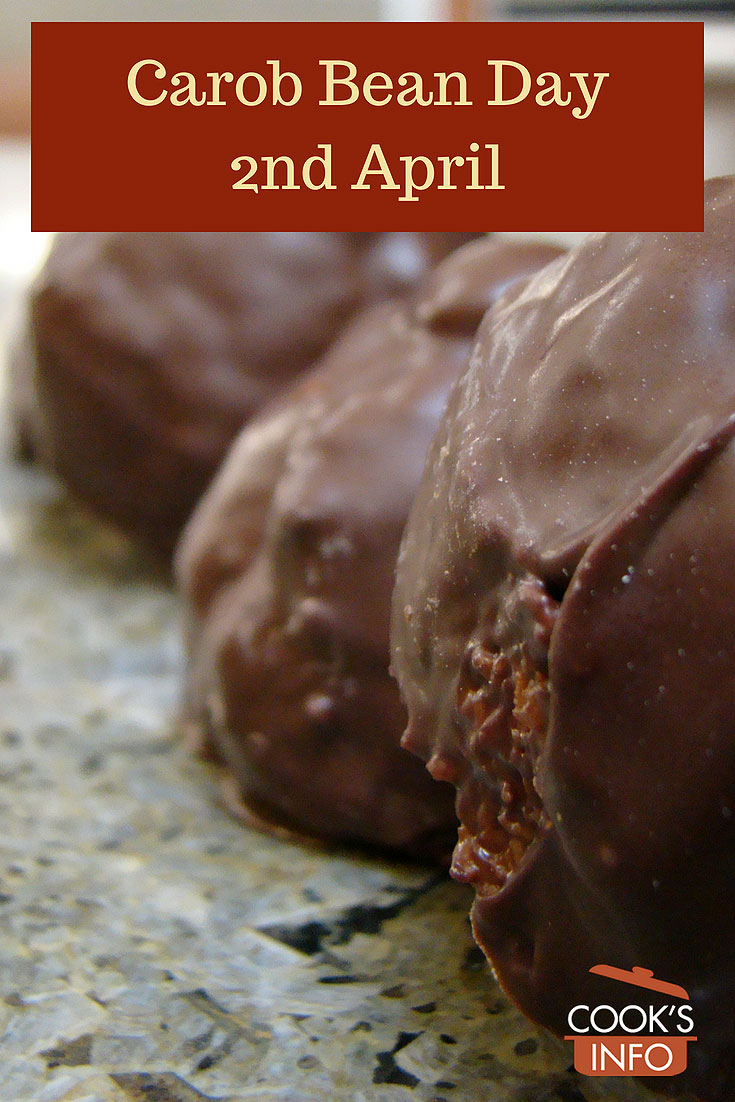 Carob may look like chocolate and be marketed like chocolate, but one taste and you know the old saying is true: sometimes beauty really is only skin deep.

By the time all the sugar has been added to make carob as sweet as chocolate is made, you wonder why the health foodies bother with it all, because it still doesn’t have the same taste.

You may even be tempted to wonder if carob hasn’t missed its calling and if the poor old carob seeds weren’t meant to be used for something else? After all, carob has been cultivated for millennia, and chocolate is a relatively recent newcomer in the Western food world.

Fact is, they were at one point, as balances. The seeds are more often than not uniform in size and weight, so much so that they were used by people dealing in fine metals and precious stones as balances on weigh scales to help weigh out those treasures. The Greeks called the little beans “keration”; the Romans called them “carratus”, and hence our words today for referring to gold and diamonds.

But do you know the difference between carat and Karat? And do you know if it’s true that St John the Baptist ate carob in the desert, as many food books now say? Even if you don’t sample any carob today, learn more about carob today right here on CooksInfo.

And, watch out for the Food Network’s new action-packed thriller, “The Pirates of The Carob Bean.” 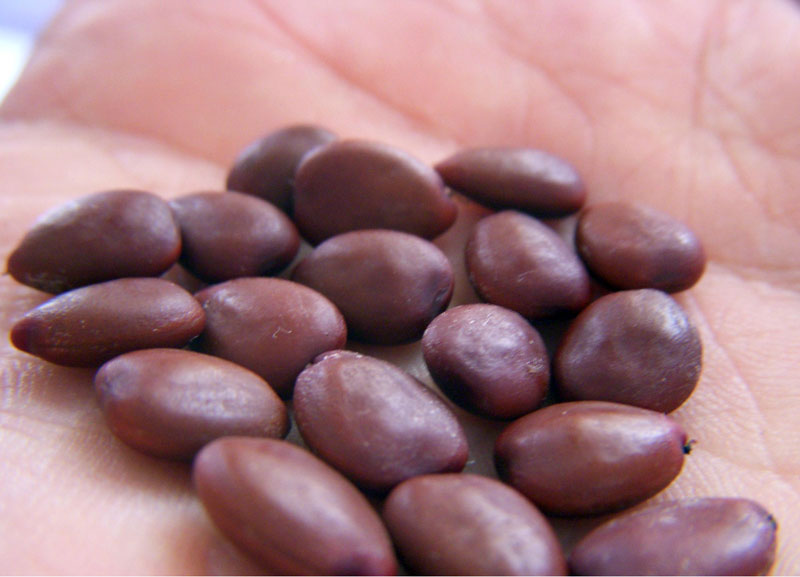