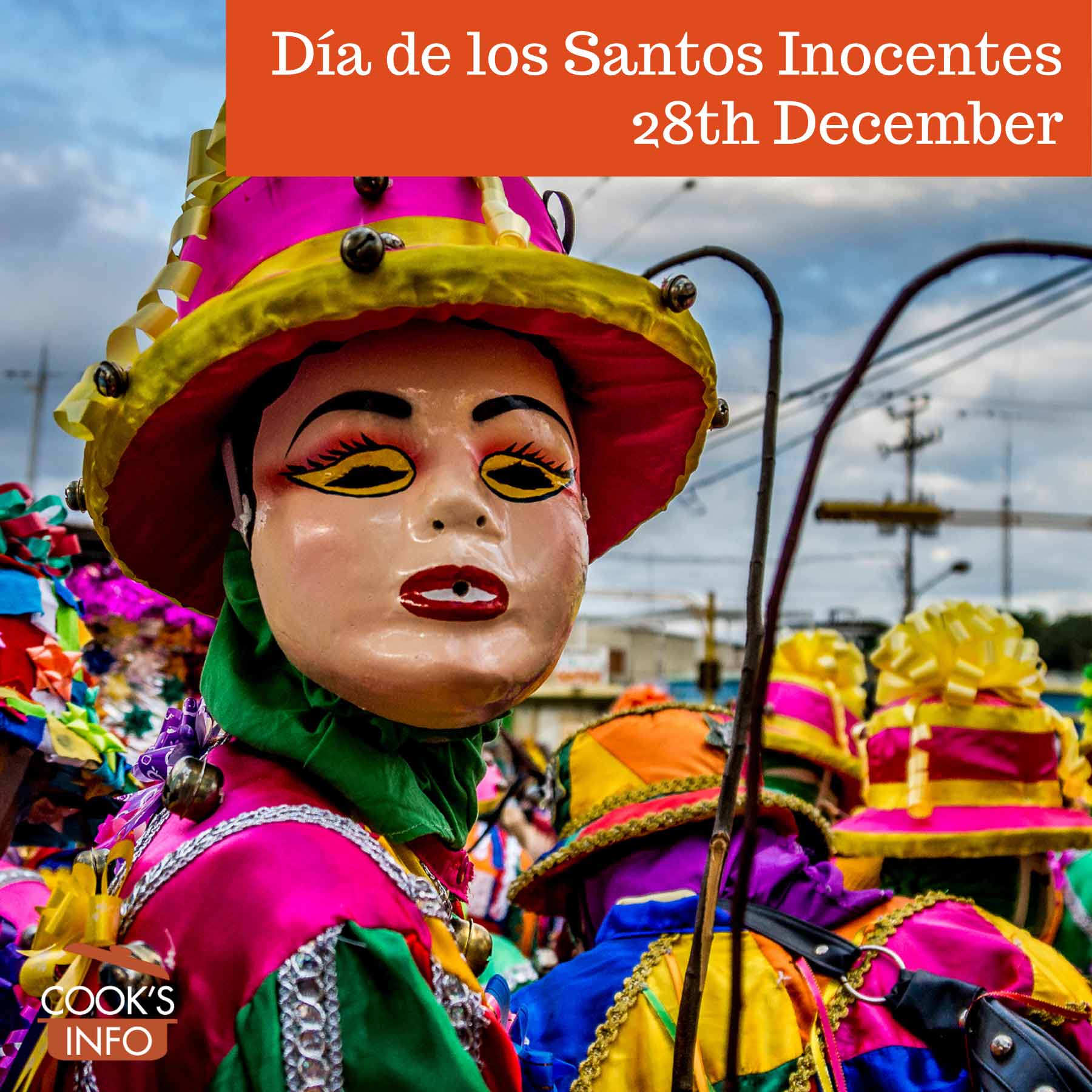 The 28th of December is “Dia de los Santos Inocentes” (Day of the Holy Innocents) in Spain.

While the day might be observed in other places as well, and likely in more somber fashion, in Spain it is uniquely observed as a day of practical jokes and simple pranks. In fact, some writers feel that it has become the Hispanic version of “April Fool’s Day”.

Originally, the day was a commemoration of the innocent children slaughtered in the New Testament when Herod the Great ordered the execution of all male children two years old and under in and near Bethlehem. [1]For the record, some Biblical scholars now consider the story to be an invention as no other source mentions it. Maier, Paul L. (1998). “Herod and the Infants of Bethlehem”. In Summers, Ray; Vardaman, Jerry (eds.). Chronos, Kairos, Christos II: Chronological, Nativity, and Religious Studies in Memory of Ray Summers. Mercer University Press. ISBN 978-0-86554-582-3.

Over the centuries, the religious aspect has been forgotten. It appears that the original pre-Christian festivities at this time of year (such as those practised by the Romans for Saturnalia) have resurfaced and taken over the day.

The day provides an entertaining break for children in the long school holidays between Christmas and Epiphany.

The jokes are called “Inocentadas”. The media gets in on it, with prank stories to see if they can fool people, too.

There’s a flour battle that takes place in Ibi, Valencia, and a “Crazy People’s Dance” in Jalance, Valencia.

in Setiles, Castile-La Mancha, a devil walks around the town and the children try to pull his tail. Food is collected from townspeople, and used to prepare a big feast afterward for the town’s youth, featuring cordero asado or cochinillo asado [2]Sierra, Lisa & Tony. Dia de los Santos Inocentes. Spruce Eats. 10 October 2018. Accessed November 2020 at https://www.thespruceeats.com/dia-de-los-santos-inocentes-day-of-the-holy-innocents-3083261

Children would go door to door asking for treats, but this tradition has mostly faded.

In Trinidad and Tobago, children bring their toys to a mass to be blessed. Some priests have stopped the practice, though, because they felt it was distracting:

“Fr Martin Sirju, vicar general of the Archdiocese of Port of Spain and Cathedral Administrator said he stopped the practice, not only because the toys were distracting, but because it diminished the feast’s importance… the mass or service was constantly interrupted by the children playing with toys. So you’re talking but most of the time you got the impression nobody is listening.” [3]De Souza, Janelle. Catholic priest: Toys not for Holy Innocents. Port of Spain, Trinidad: Trinidad and Tobago Newsday. 29 December 2019. Accessed November 2020 at https://newsday.co.tt/2019/12/29/catholic-priest-toys-not-for-holy-innocents/

The 28th of December is also classed as the day during the Christmas break when bored people are most likely to squabble, and people most start to regret all the food they ate. [4]Khan, Shehab. 28 December is ‘the worst day of the Christmas period’. London: The Independent. 28 December 2015. Accessed November 2020 at https://www.independent.co.uk/news/uk/home-news/moody-monday-28-december-is-the-worst-day-of-the-christmas-period-according-to-a-new-study-a6788076.html

To celebrate today, you could serve a Spanish dinner, or enjoy a Spanish wine. 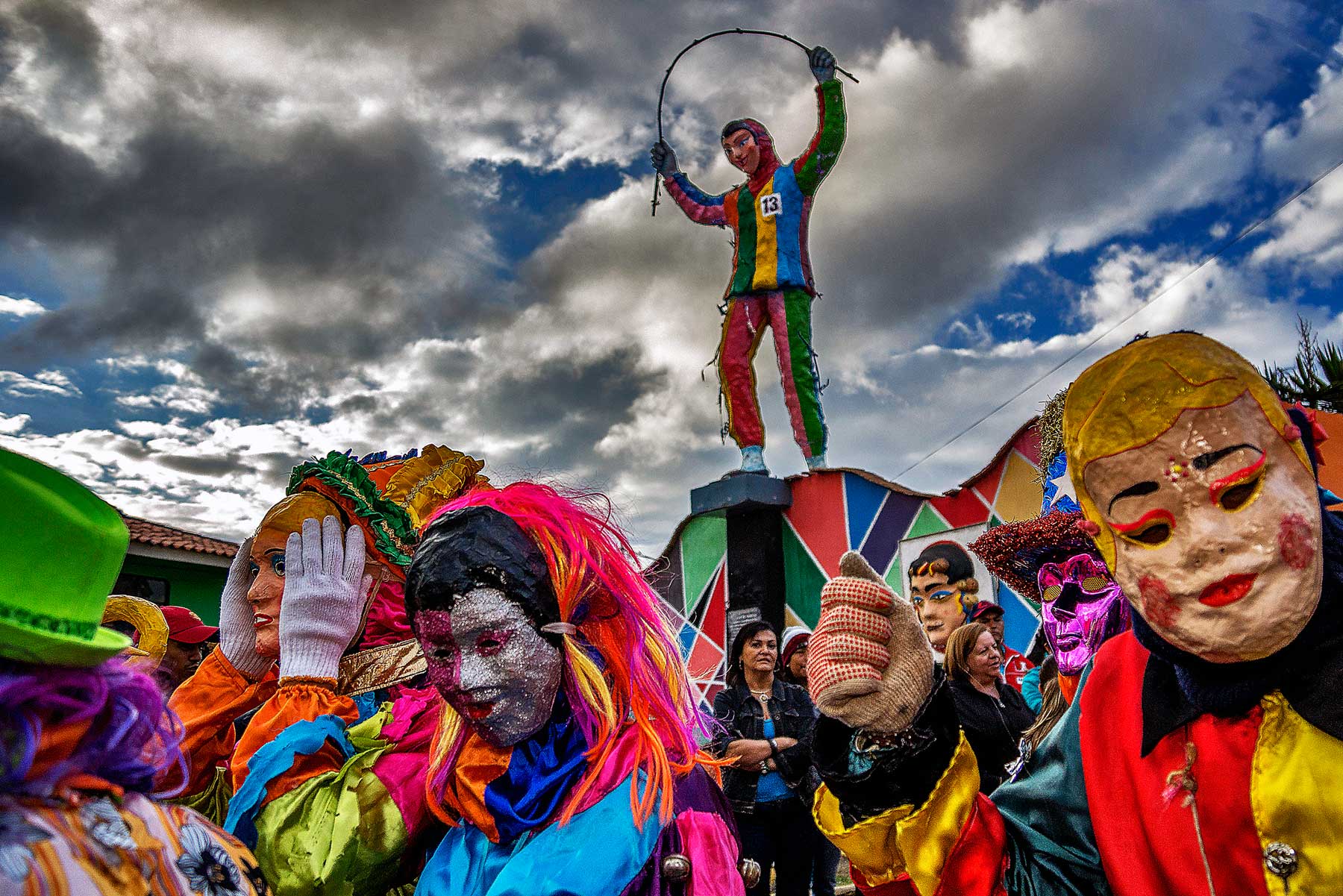 This web site generates income from affiliated links and ads at no cost to you to fund continued research · Information on this site is Copyright © 2022· Feel free to cite correctly, but copying whole pages for your website is content theft and will be DCMA'd.
Tagged With: Children