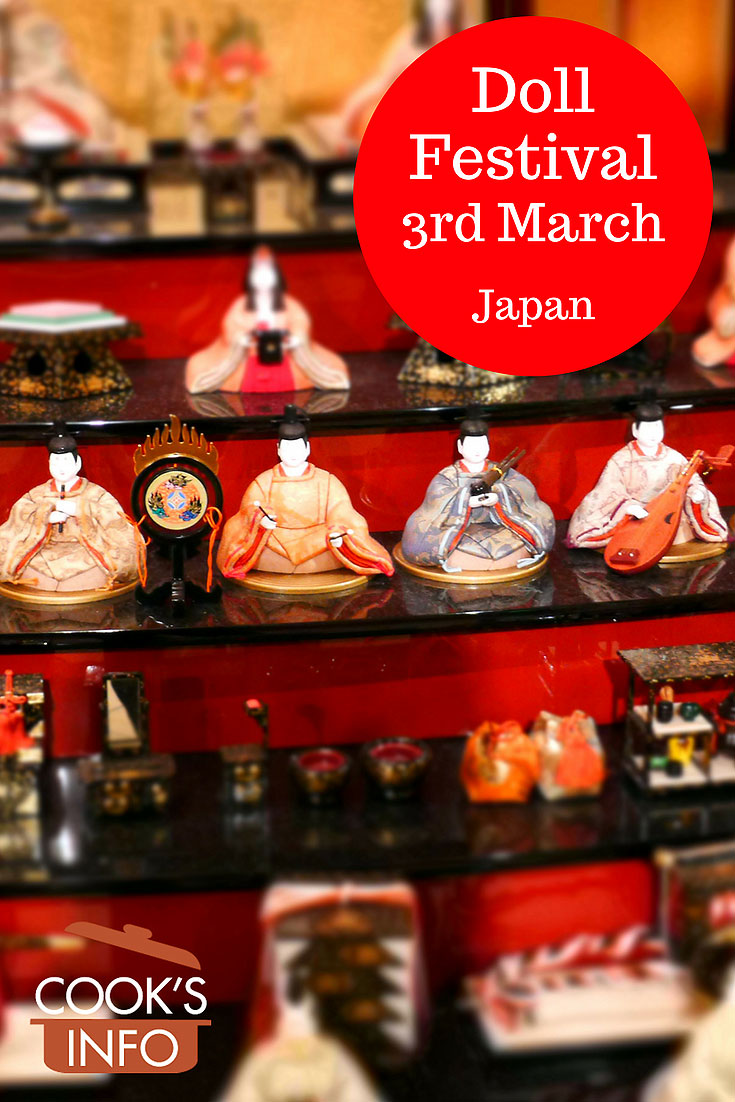 The Doll Festival is held on the 3rd of March in Japan.

It is an unofficial, fun holiday, mostly for small girls.

In Japanese, the holiday is called “Hina matsuri” (“Hina” means a “doll” in Japanese.)

Girls arrange their collection of dolls for proud display on tiered stands in their living rooms. The collection is meant to represent a royal wedding party sometime between 800 and 1200 AD. On the top tier of the display will be the Emperor and Empress, and descending from them will be courtiers and other nobility, with ordinary people and servants on the lowest tier.

The dolls can be bought or made. Some china doll sets, with about 15 dolls to them, can cost 5 to $10,000 US (2007 prices.) All girls will have some kind of set before their first birthdays, or it’s bad luck for them — they might remain unmarried otherwise. The sets are now often passed from generation to generation. 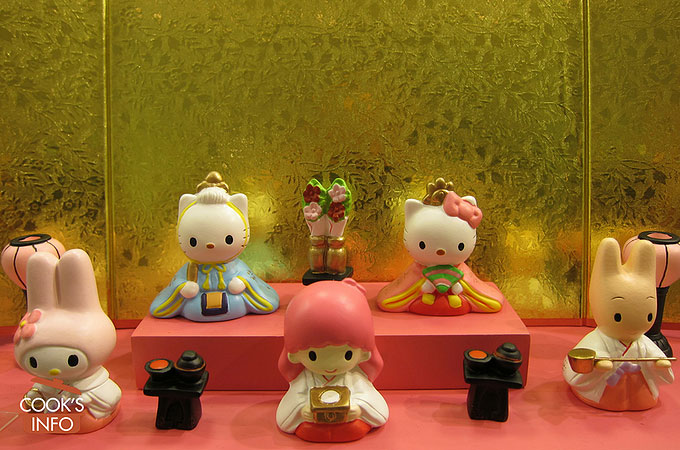 The displays are set up a few weeks before the holiday, to give everyone lots of time to admire it. The superstition is, however, the dolls must be packed away before you go to bed on the holiday, or the girl will stay single longer or even be a spinster. Most mothers don’t believe that anymore, of course, but still they are happy to whistle the displays away as soon as they can because they can take up a lot of room and have already been up for weeks.

During this time, the living rooms are also decorated with peach blossoms. 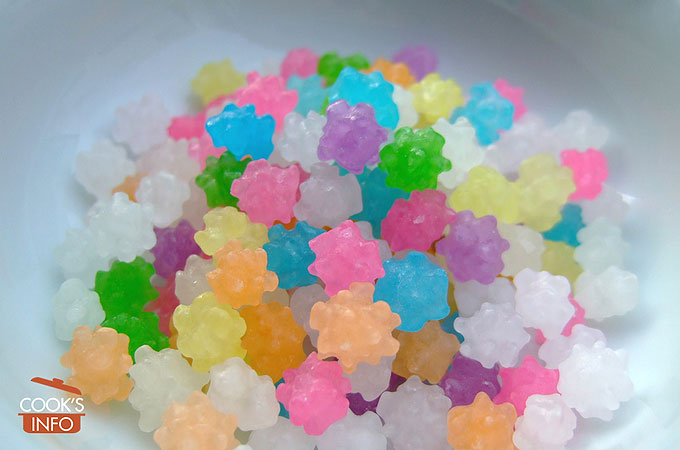 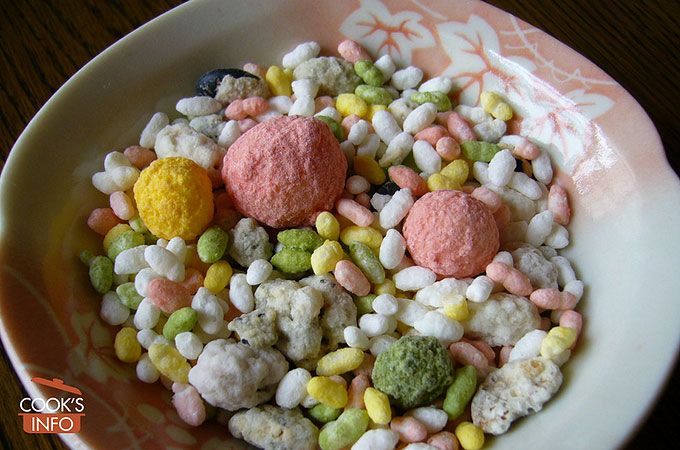 Other food served includes shiro sake (sweet sake), and something with clams in it, such as clam soup. Clams are both in season, and a symbol of chastity.

The hishi mochi rice cakes can be made in the shapes of dolls, with sesame seeds being eyes, a drop of red food colouring acting as the mouth, and hair made out of finely shredded seaweed. A very small egg, such as a quail egg, can act as the head.

People rarely make these themselves anymore, though. The rice cakes aren’t as popular with children as they used to be, now that sweeter treats are available such as a sponge cake. And the few that you might want as a nod to tradition, you can just buy them at stores ready-made, anyhow.

Neither is the shiro sake drink very popular anymore with the girls, either. 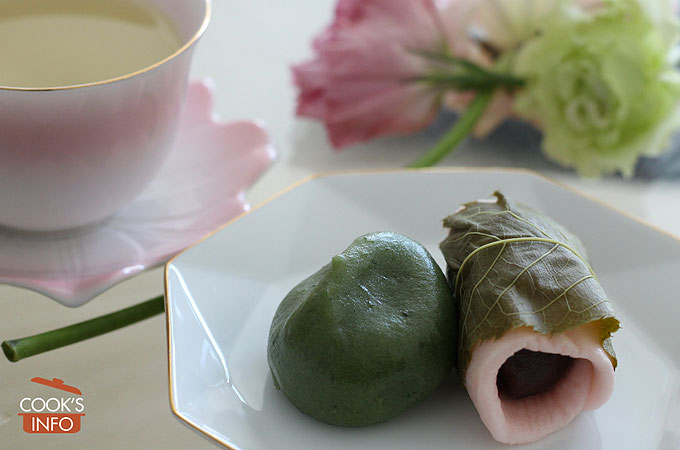 Cake and ice cream started in the 1970s and 1980s. Some mothers prefer it, because then the little girls there for the party don’t have the hishi mochi rice cakes crumble on them all over the place and get trampled into the carpets, or crumble onto their clothes and have the food dye stain.

The holiday started out as a day when straw or paper dolls would be tossed into rivers and streams, or placed on small rafts and set adrift, to carry away sickness and bad luck. Shamans would transfer the evil into them.

In some rural areas, though, the practice of putting paper dolls on the river is still practised: it’s referred to as “nagashi-bina.”