Egg Nog Day is the 24th of December.

Nobody really needs a reminder to have egg nog at this time of year, but perhaps it’s a reminder to egg nog lovers to get their fill for the year while you still can procure it easily from the stores.

A few companies are now making and selling egg nog year round, trying to encourage us to make more days throughout the year into egg nog days, but in many areas, it still only appears in the stores heading into December.

For those who hate egg nog and try to avoid it at Christmas, year-round egg nog would probably be a nightmare — for them, bad enough that someone has already proclaimed a whole day officially egg nog day!

Given that Christmas has become for kiddies (so we’re told, anyway), maybe it’s not such a bad idea to make this a day, or at least an evening, for the grown-ups. After all the rushing around on the 24th is done, the parents can subtly spike their glasses of egg nog with a good old glug of something that the kids aren’t allowed to have, and reclaim a bit of something for themselves.

Given the parlous state of mass food safety these days, it’s no surprise that many people are now getting sick from drinking a raw egg concoction. If you are tempted to make your own egg nog, be sure to use pasteurized eggs such as you can get liquid in a carton, or whole shell pasteurized eggs, or use a recipe that involves heating the eggs just enough to pasteurize them yourself. See this advice from the US Department of Health. And no, the booze in egg nog is not enough to “kill anything.”

Egg nog is typically very high in fat and calories. See our Skinny Egg Nog recipe to save a few calories at this crucial time in the holidays.

If Eggnog Has Eggs in it, Why Is it Safe to Drink?

Restaurants and clubs in Pennsylvania began promoting the 24th of December as “Egg Nog Day” in the early 1980s. 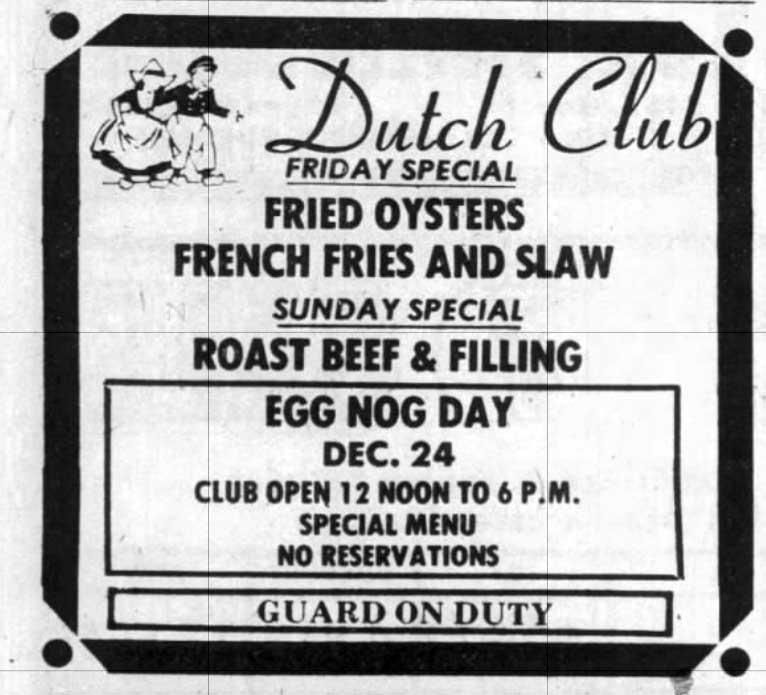 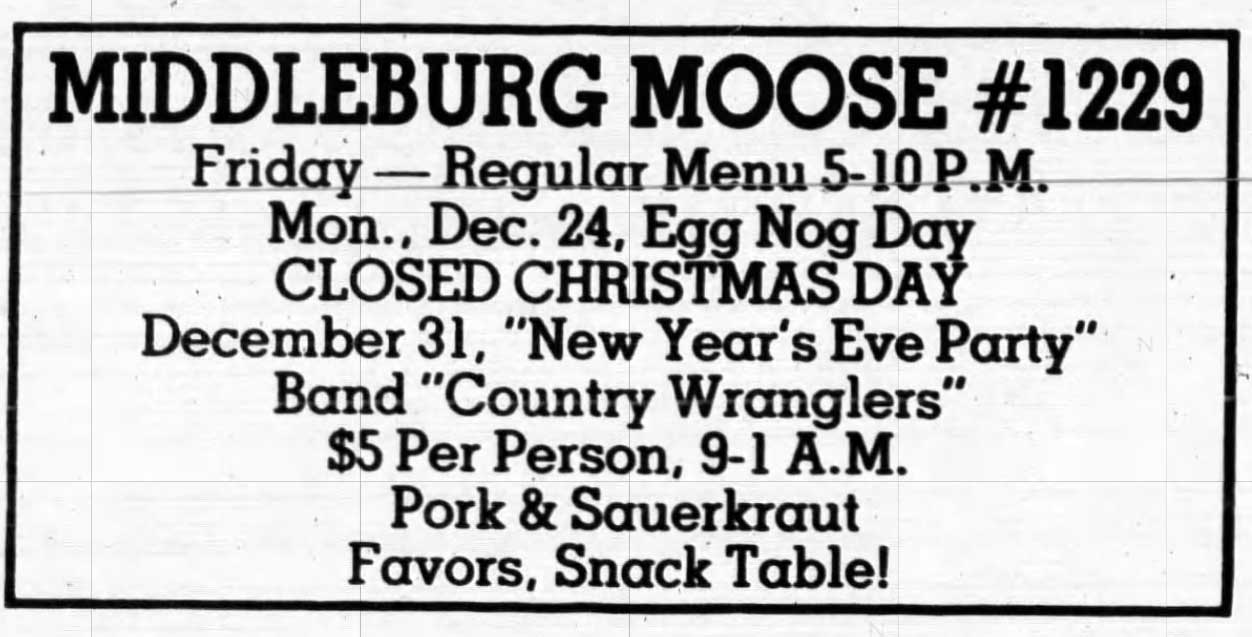 This continued in Pennsylvania through the 1990s, with the 23rd being mentioned as an alternative date in one or two instances. At the same time, the Weigel’s convenience store chain in Tennessee promoted the 16th of December as Egg Nog Day.

The earliest print mention of an “Egg Nog Day” on the 24th of December that CooksInfo is aware of — from a non-Pennsylvania, non-hospitality industry source — dates from 2001 in California: