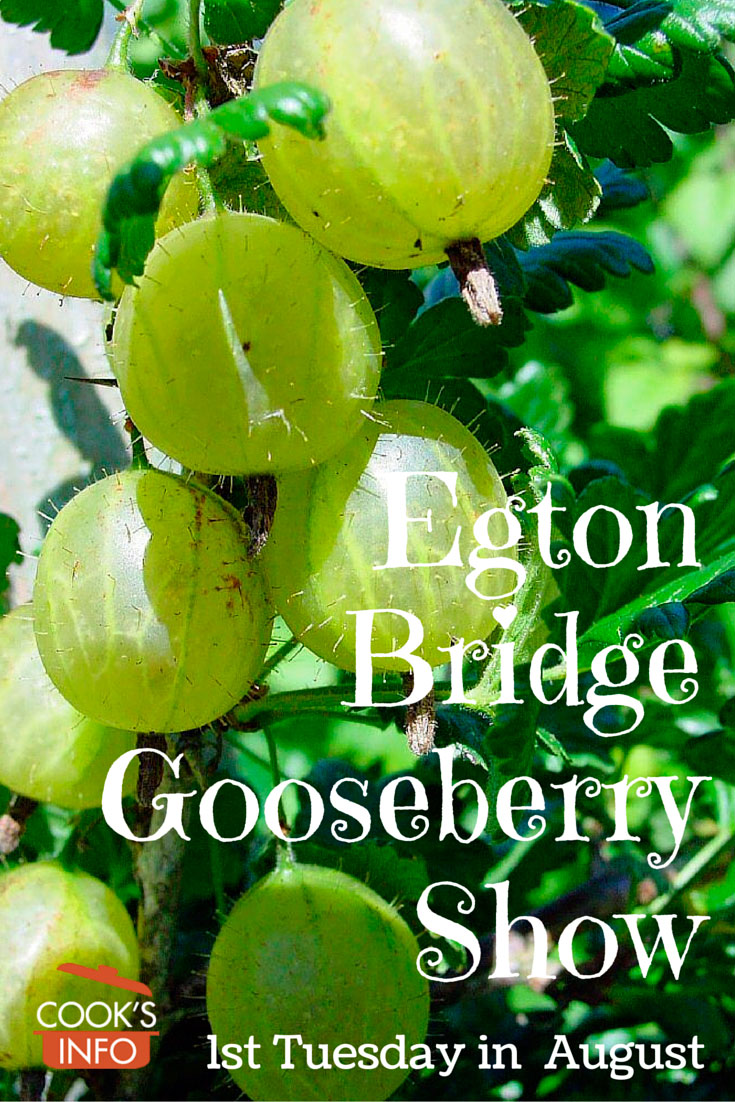 The Egton Bridge Gooseberry Show is held the first Tuesday of every August (between 1st and 7th August) at Egton Bridge, North Yorkshire, England.

The show is both an exhibition of gooseberries and a contest for gooseberry growers.

There are more than 30 different prizes on offer, in four contest categories (red, yellow, green and white gooseberries) though the prize that gets the most attention is the one for who has produced the single gooseberry weighing the most.

Past contestants say that to produce a prize-winning giant gooseberry, you have to look at a gooseberry bush, decide which particular individual gooseberry you feel lucky about, then remove all the other berries from the bush.

The prizes are mostly household and gardening items which are financed through a raffle held at the show and some public donations.

The contest is managed by the Gooseberry Show Committee of the Egton Bridge Old Gooseberry Society.

Society members are allowed to take part; the 2009 winner, Bryan Nellist, was the Committee treasurer for 26 years. In fact, you need to be a paid up member of the society to compete:  membership dues are due by the Easter Tuesday of each year. Most members are relatively local, but they can come from anywhere in England. Many families have been members for generations.

The weigh scales used were purchased in 1937. To measure, the society uses the Avoirdupois system of grains and drams. (Prior to 1937, they used the Troy system of weights.)

The Society notes that they intentionally use “old fashioned ways” and that on “show day things carry on at a most leisurely pace”:

“The scales have been in use for over sixty years, although modern scales with an instant readout would be much quicker, the weighing would loose its attraction — as the weighman adds the final grains and steadies the scales with a feather, all eyes watch the pointer finally settle…. People visiting the Gooseberry Show probably do not realise the excitement and anticipation that goes on around the weighing table. Five people (two weighmen, two judges and the recorder) selecting, naming and then weighing the best specimens from each exhibitor’s collection. Exhibitors are allowed to watch their own berries being weighed and it is here that all the hard luck stories are told!” [1]Egton Bridge Old Gooseberry Society. History. Accessed April 2016 at .http://www.egtongooseberryshow.org.uk/index_History.htm

People competing from the same household must keep their plants separate, in areas called “gooseberry pens.” If a contestant moves and wants to move a bush with them, a committee member must be present at the move.

Egton Bridge is a small, quiet village inside North York Moors National Park, 13 km (8 miles) from Whitby. The contest takes place held at St Hedda’s Schoolhouse (next to the church of the same name) on the main road through the village, in easy walking from the train station. There is free parking at the school, with a band playing on the lawn, tea available, and two pubs within easy walking distance for lunch. 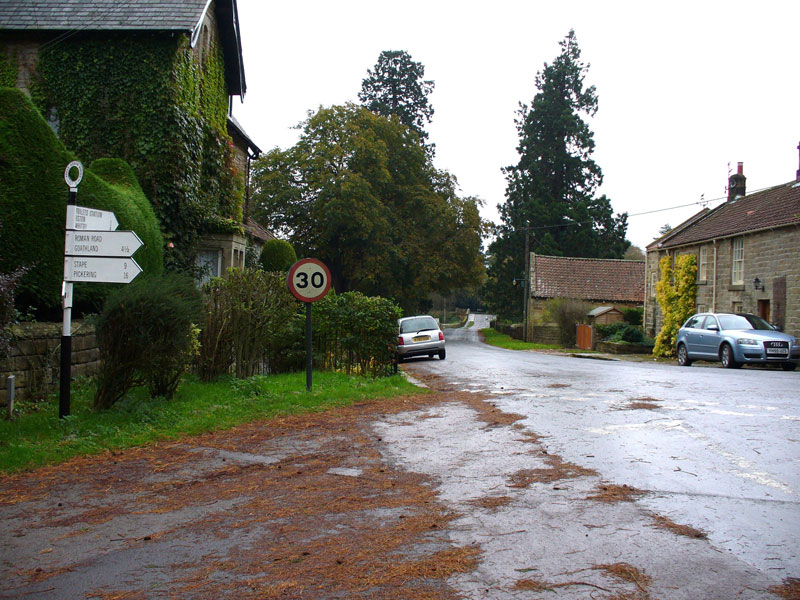 Society historians mention the facilities and the equipment used, as well as other amenities:

“…the facilities couldn’t be better, the schoolroom is ideal for the display of berries, flowers & prizes, separate rooms for the weighing, quite a lot of space is required here as there are usually in attendance:- two weighmen, two judges, a recorder & at least another six – taking subscriptions, receiving the berries for judging, putting name cards on the plates, putting any spare berries safe after judging, taking the plates of berries into the schoolroom after judging, & sorting out the prizes. There are also facilities for making a cup of tea (if we have time). Seats are placed in the playground area outside the school, this is very popular for people to sit and have a chat, and later, listen to the ever popular Stape Silver Band. The two local pubs are easy walking distance for anyone requiring lunch, excellent teas are available in the school canteen and plenty of free car parking is provided.” [2]Egton Bridge Old Gooseberry Society. History. Accessed April 2016 at .http://www.egtongooseberryshow.org.uk/index_History.htm 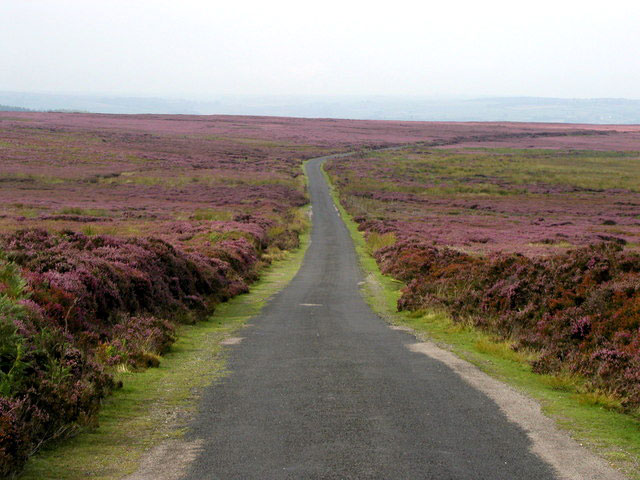 The Egton Bridge Old Gooseberry Society was formed in 1800. The contest has been held since about that time. Much of the Society’s history is an oral history, passed down from committee member to committee member.

Over the years, the exhibition and judging have been held in various locales in the 1800s, including at what is now the Postgate Inn and at the former Royal Oak Hotel (now a private house.) From 1905 to 1960, the weighing and judging were done in a summerhouse at the Horse Shoe Inn, and the exhibition on a small island in a bend in the river near the Inn — St Thomas’s Island — above the stepping-stones over the river. 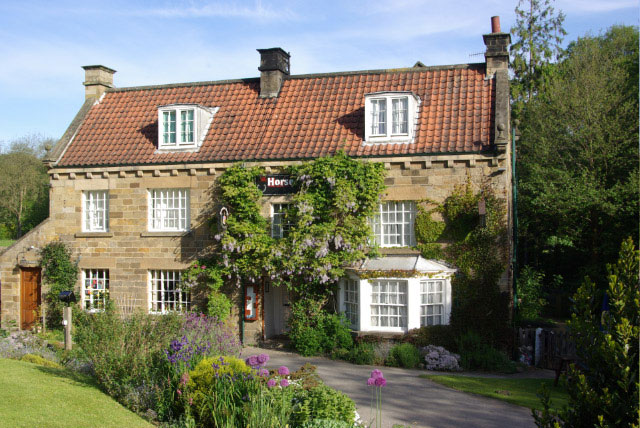 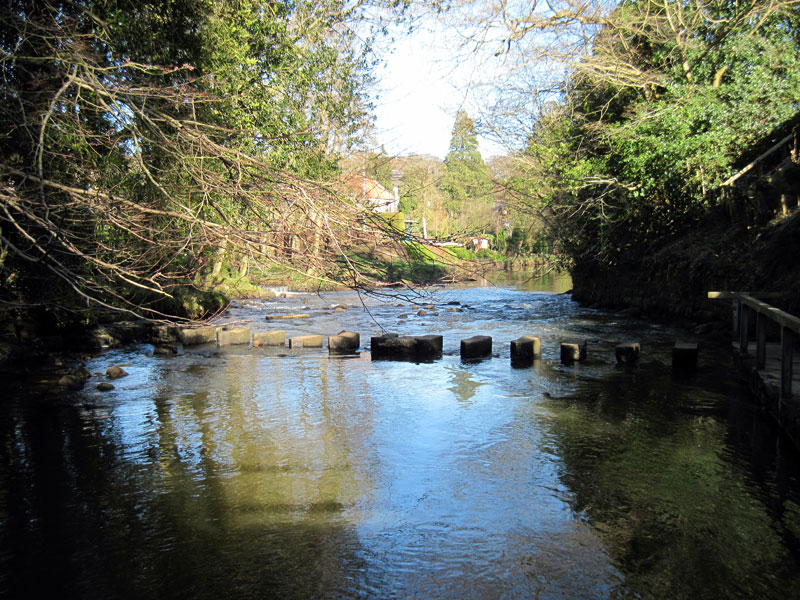 The show continued without missing a year, even during the wars, though in 1940 with the summerhouse commandeered for first aid training, the weighing had to be done in the tenants room at the village Manor on Egton Estate. 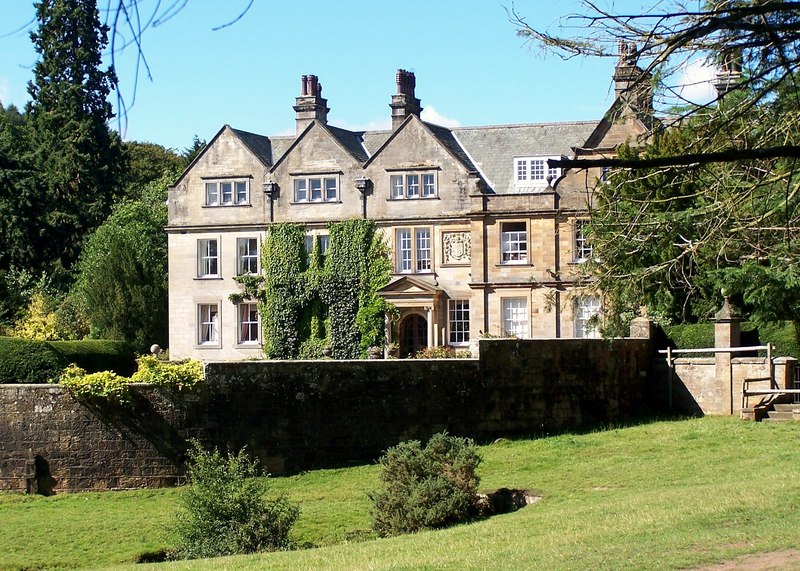 Since the 1960s, the show has been held in St Hedda’s school, next to St Hedda’s Church and just south of the Egton train station. 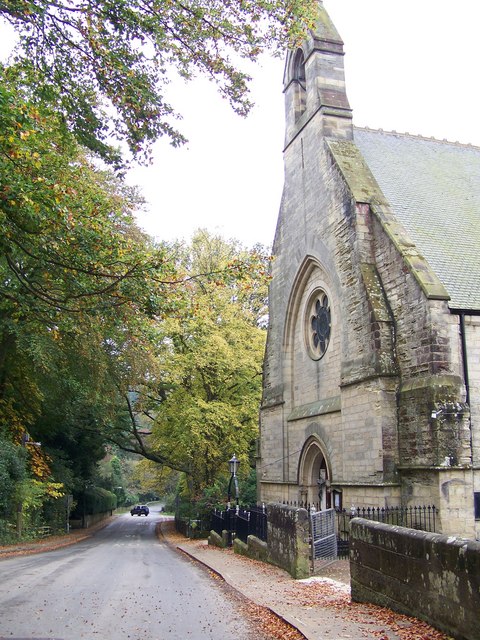 In 2001, the show was cancelled entirely for that year owing to the outbreak of Foot & Mouth disease. It was also cancelled in 2020 owing to the Covid-19 pandemic.

The 2009 winner, Bryan Nellist 73, set a Guinness World record with his gooseberry weighing 62.01 g (2.19 oz). It was a yellow gooseberry from the cultivar known as “Woodpecker.” He was awarded the Harland Challenge Cup. He also took first place in the Yellow Category. He said,

“Some people don’t pick their gooseberries until the morning before the show but I picked this one on Saturday which is a bit unusual. If I had left it until Monday morning it would have weighed a few grains more but I was too busy helping get ready for the show.” [3]Fredman, Alex. Bryan’s berry best in world. Whitby, England: Whitby Gazette. 11 August 2009. Page 18.

In 1845, the popularity of gooseberry shows throughout England hit its peak, with 171 annual shows recorded. By 1896, there were 73; by 1915, 8. As of 2016, there are only two gooseberry societies left in England. This one, and one in Cheshire (the Cheshire society holds a grouping of 7 very small shows in mid Cheshire, around Goostrey.) In 2015, a gooseberry show started in Skillinge, Sweden.

The town is named after a stone bridge, which sadly got washed away in the 1930s. It was reconstructed in stone in 1992. 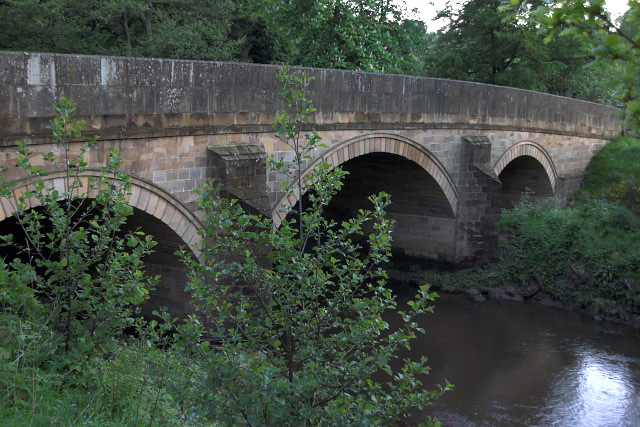 “…Egton Bridge has a strong Catholic tradition. It was the home of the priest Blessed Nicholas Postgate, who at the age of 82, was hung, drawn and quartered for his faith, in 1579.” [4]Fr Shaun’s Coast to Coast Walk. Day Thirteen. 30 June 2012. Accessed April 2016 at http://blogs.walkingplaces.co.uk/fathershaunsc2cwalk/2012/06/20/day-thirteen/ 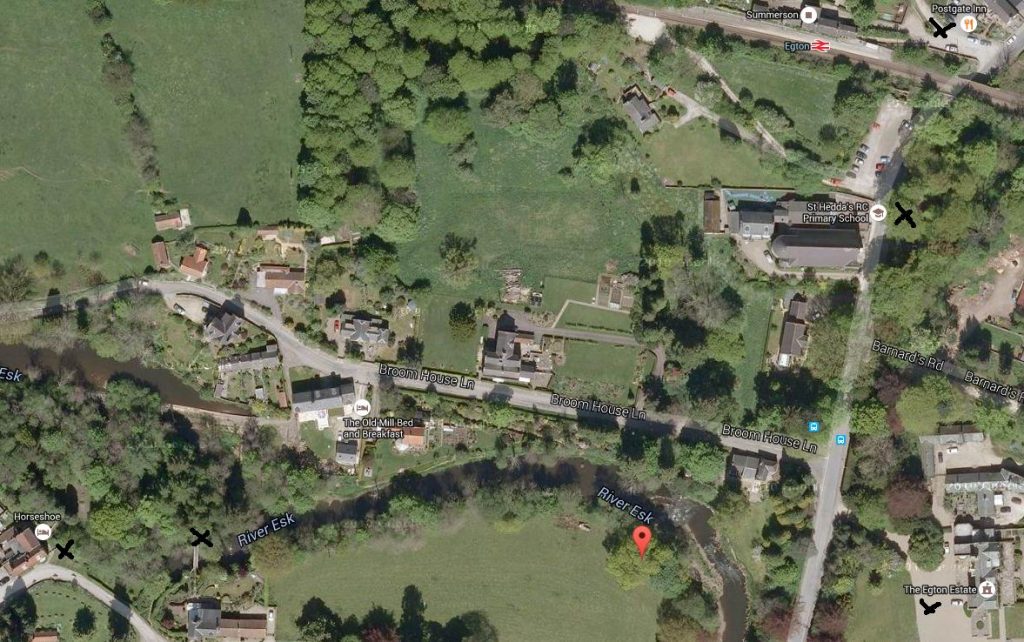