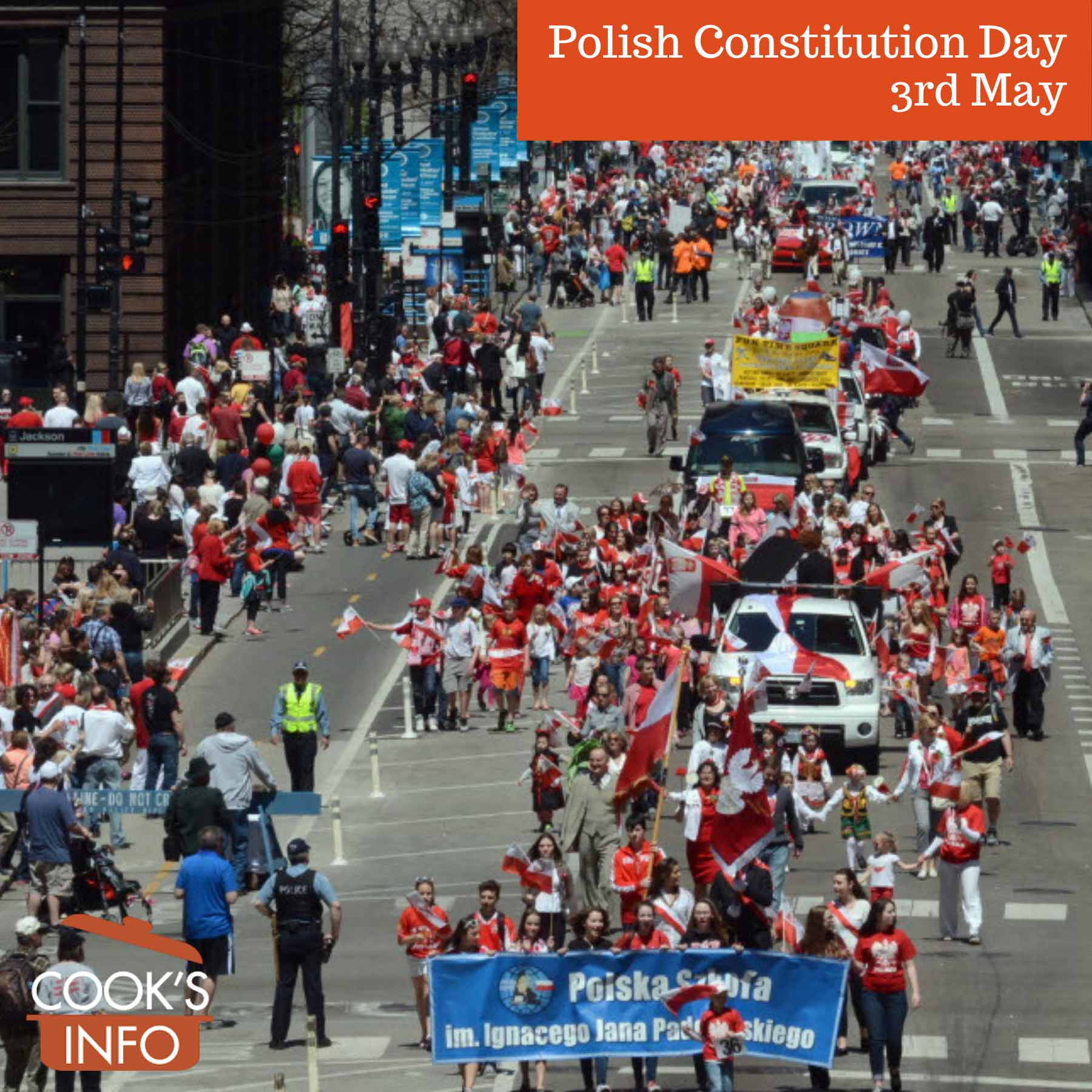 The 3 of May is Polish Constitution Day.

It is a nation-wide public holiday in Poland.

What is Polish Constitution Day

There may also be beer tents with polka bands and dancing.

In some communities, the day acts as a kick-off to really get spring going. 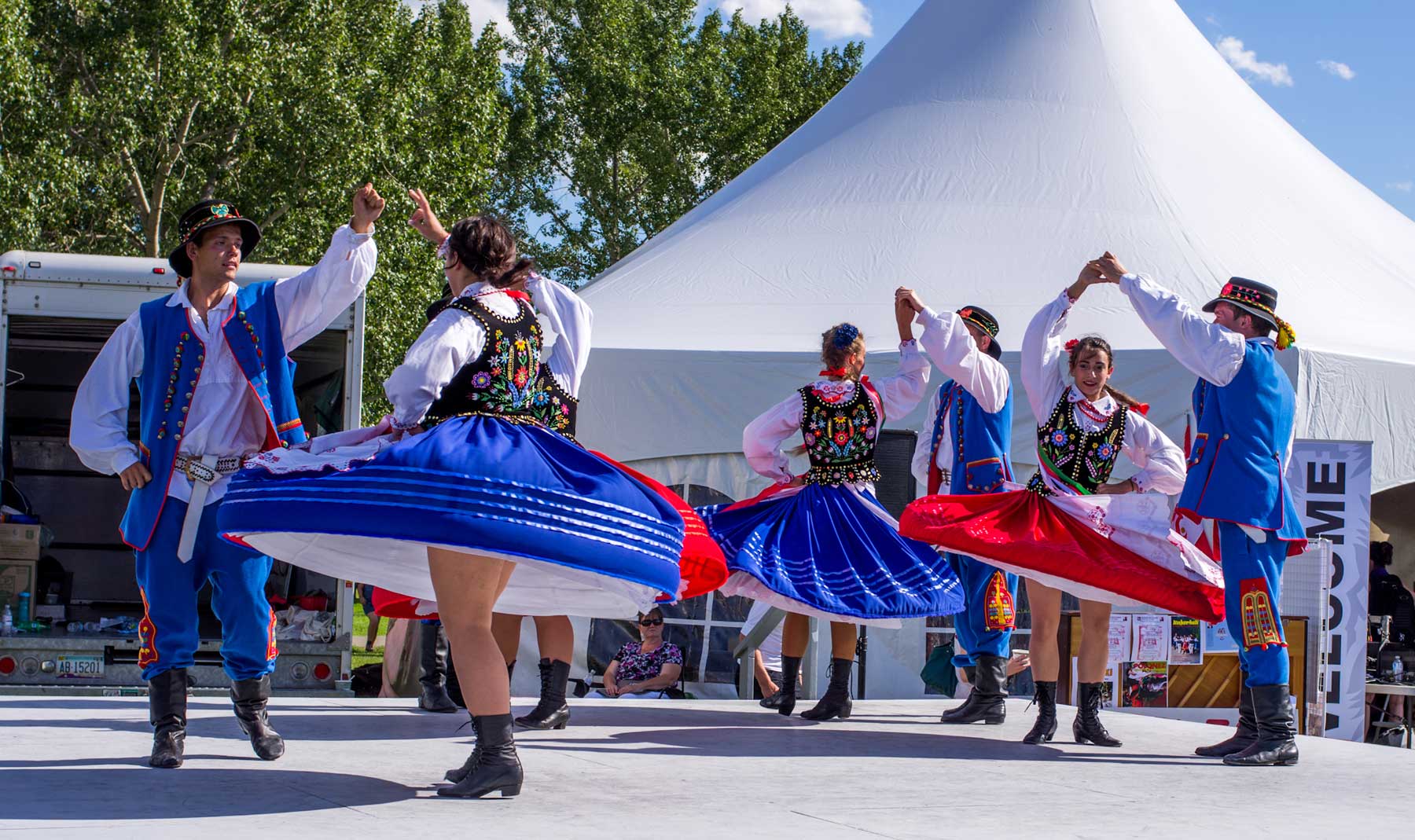 A parade has been held in Chicago since 1891 to mark Polish Constitution Day. The parade is actually held on the first Saturday in May.

The parade is broadcast on TV and over the Internet. Somewhere between 250,000 and 300,000 people turn out to watch it in person as it passes through downtown Chicago.

There are many language schools, youth groups and Polish American organizations in the parade. A parade queen is chosen.

A banquet is also held as part of the festivities.

The Polish National Alliance organized the parade until 1992. Since then, it has been run by the Alliance of Polish Clubs in the USA (Związek Klubów Polskich w USA).

The parade helped keep the dream of Polish freedom and independence alive during all the years that Poland was occupied by or controlled by foreign powers.

Outside Poland, Chicago is the largest city in the world with a Polish population. [1]”Which means, that when it comes to comparing Polish ancestry of metropolitan areas, we win! The Chicago area has a Polish ancestry population of just less than 900,000. New York’s is closer to 800,000, and London’s is much smaller. Translation: The Chicago metropolitan area is the largest Polish metropolitan area outside of Poland.” — Dukes, Jess. Can Chicago Brag about the Size of its Polish Population? WBEZ Chicago. 26 October 2015. Accessed April 2021 at https://www.wbez.org/stories/can-chicago-brag-about-the-size-of-its-polish-population/ef8c74cd-8835-4eb7-8e81-11203e78fc2d

Polish food is not all pierogi stuffed with cabbage, as delicious as that is. In fact, there are actually many different regional cuisines in Poland (see Further Reading below).

Today, you may wish to try Polish sausages or pickles, of which there are many varieties.

Poppy-seed cake and the doughnuts known as paczki as also popular. The most traditional paczki are filled with rose jelly and sprinkled with icing sugar.

Here are some food ideas for today

Sadly, Poland would be occupied by various foreign powers for all but 20 years from 1795 to 1989. Still, Constitution Day had been kept alive in the United States as a hope for Poland’s freedom. On April 6th, 1990, the Polish Senate voted to celebrate May the 3rd as Constitution Day in Poland as well.

The Polish diaspora is referred to as “Polonia”.

Ten things you may not know about Polish cuisine, by Dr Magdalena Tomaszewska-Bolałek. (Link valid as of April 2021.)

This web site generates income from affiliated links and ads at no cost to you to fund continued research · Information on this site is Copyright © 2022· Feel free to cite correctly, but copying whole pages for your website is content theft and will be DCMA'd.
Tagged With: Polish