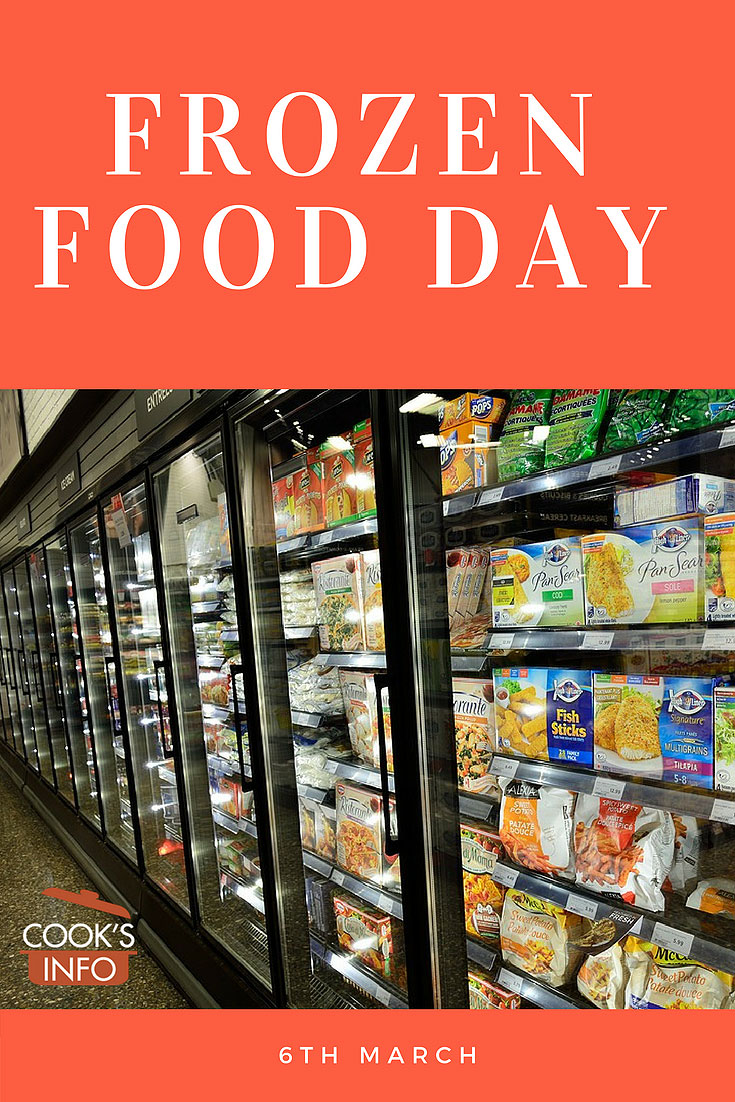 People have been freezing food for millennia, whether on purpose, or, by accident. Anytime the snow fell and the lakes froze up, anything you left outside froze right up along with everything else, too.

Of course, today’s definition of quality frozen food that you want to eat once it’s thawed is a little more involved than that, and required, amongst other things, an understanding of how ice crystals form in foods being frozen. 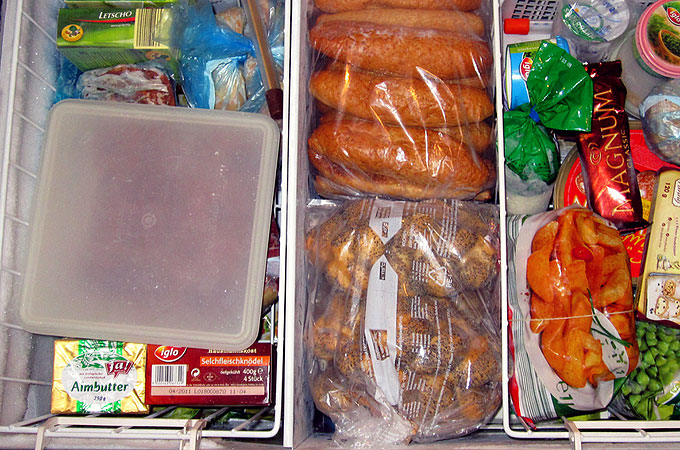 Suggested activities for teachers include taking a class to visit the local supermarket’s frozen food section or visiting a frozen food plant.

At home, you could make an entire meal out of frozen foods, right down to what you drink with the meal and have for dessert. While reaching for frozen TV Dinners isn’t exactly cheating, though, the ease might take half the fun out of it. 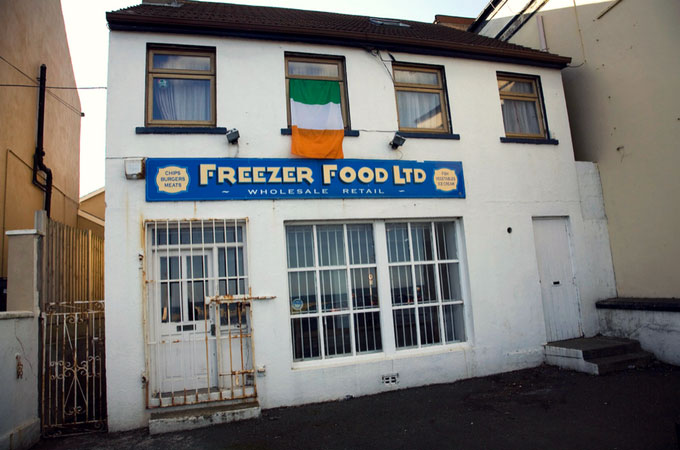 Sometime today, you may wish to raise a glass to Michelangelo Buonarroti (as in the artist, born 1475) and Elizabeth Barrett Browning (the poet, born 1806.) Both of them share 6 March birthdays!

Today is reputedly celebrated as Frozen Food Day owing to a proclamation issued on 6 March 1984 by American President Ronald Reagan, Proclamation Number 5157, proclaiming 6 March 1984 to officially be Frozen Food Day. President Reagan noted that in 1984 the American frozen food industry was celebrating “its fifty-fourth year of service to the people of America and the world.”

He went on to say, “Now, Therefore, I, Ronald Reagan, President of the United States of America, do hereby proclaim March 6, 1984, as Frozen Food Day, and I call upon the American people to observe such day with appropriate ceremonies and activities.”

It should be noted that such Presidential “special day” proclamations as the 1984 one by Reagan apply only to that actual year, and have no official force in future years. Consequently, a small, break-away dissident group seems to have emerged which believes that Frozen Food Day should be observed on 2 February.

The earliest print mention that CooksInfo finds in newspaper archives of a March 6th date being subsequently taken up as Frozen Food Day dates from 2000 in New Hampshire:

“In March you can look forward to March 6, which is ‘National Frozen Food Day’, important because if you see the shadow of your frozen peas container, there are six more weeks of winter.” (Jacobs, Larry. Talk about big days, and each important! Nashua, New Hampshire: The Sunday Telegraph. 27 February 2000. Page D-2, col. 2.) 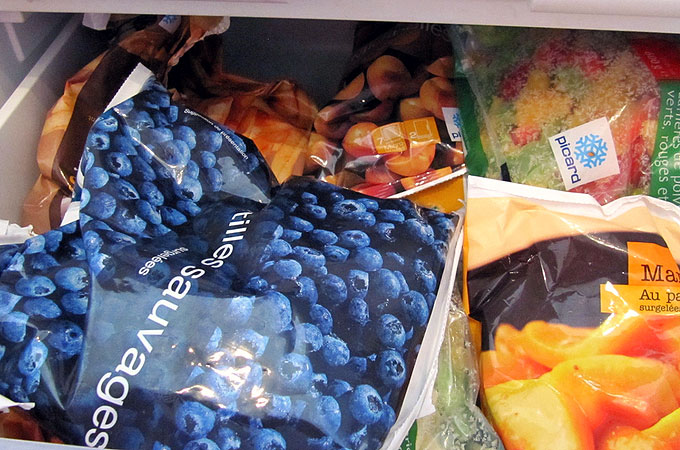