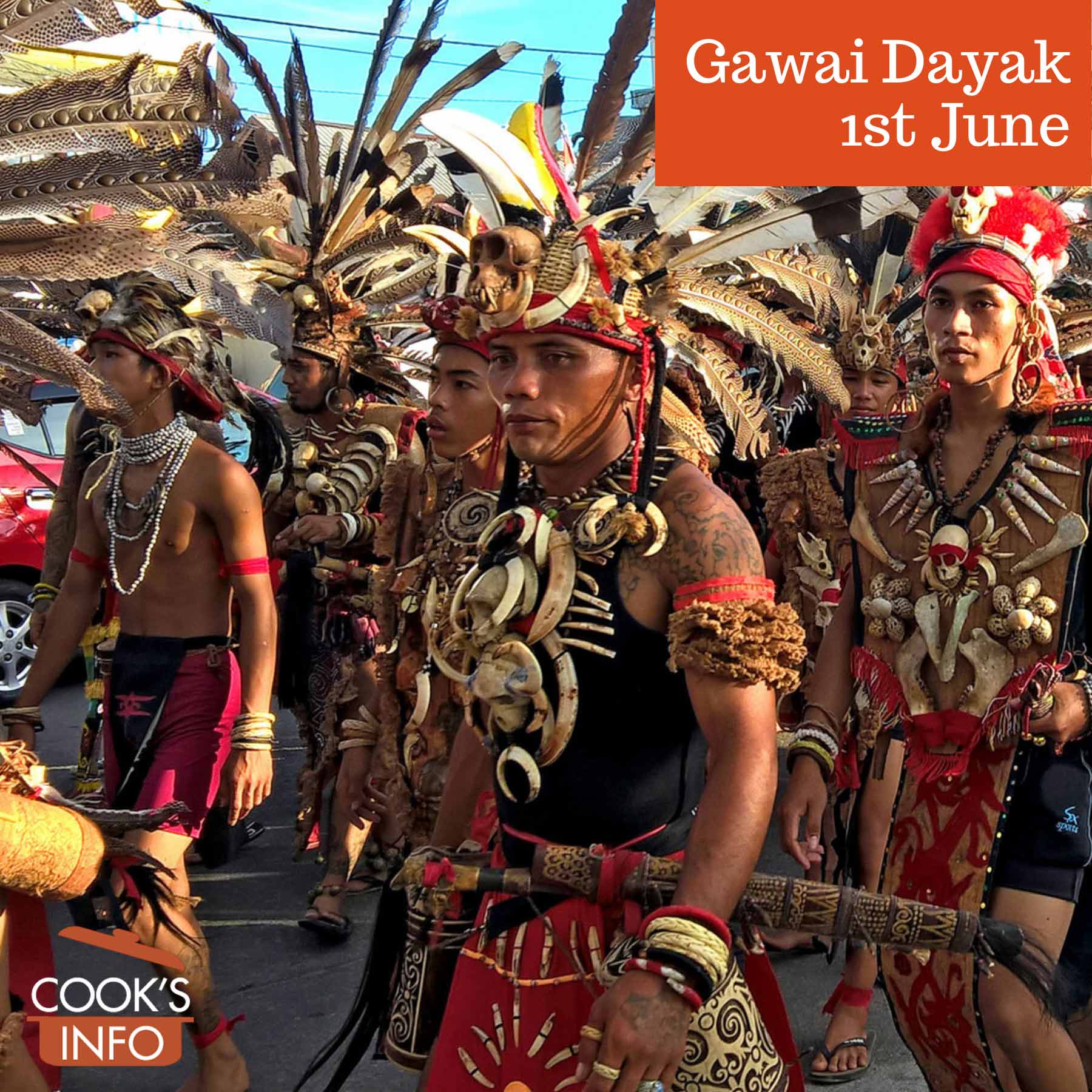 The 1st of June is “Gawai Dayak” (aka “Hari Gawai”), a thanksgiving and harvest festival in Malaysia and Indonesia. It marks the end of the rice harvest.

It is a holiday celebrated by the Dayak people who live in both the Malaysian state of Sarawak on the island of Borneo, as well as in West Kalimantan, Indonesia

‘Gawai’ means ‘merrymaking’ or ‘festival’ in the Iban language, so “Gawai Dayak” means “Festival of the Dayak People.”

It is marked above all by an abundance of food. The meat is predominately pork and chicken.

Brewing the extra tuak for the festival starts at least a month before. Tuak is traditionally offered as a welcoming drink when you arrive at festivities. 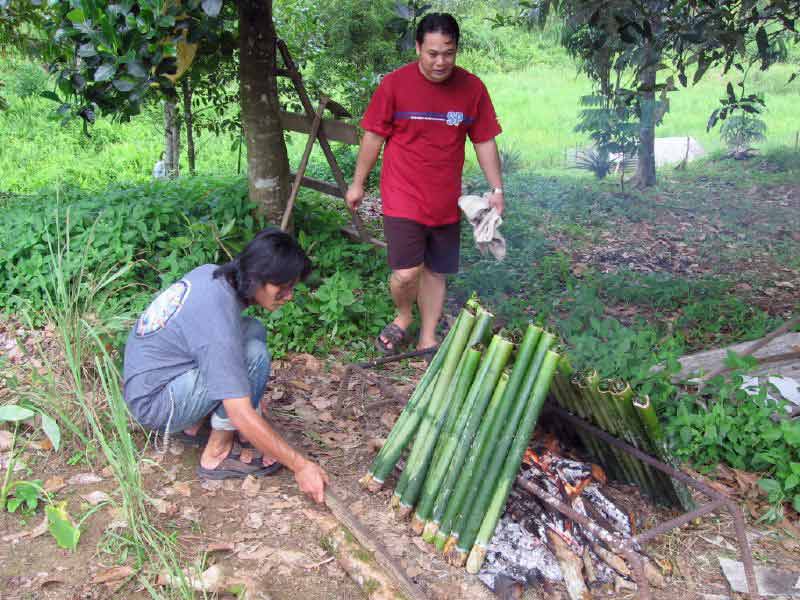 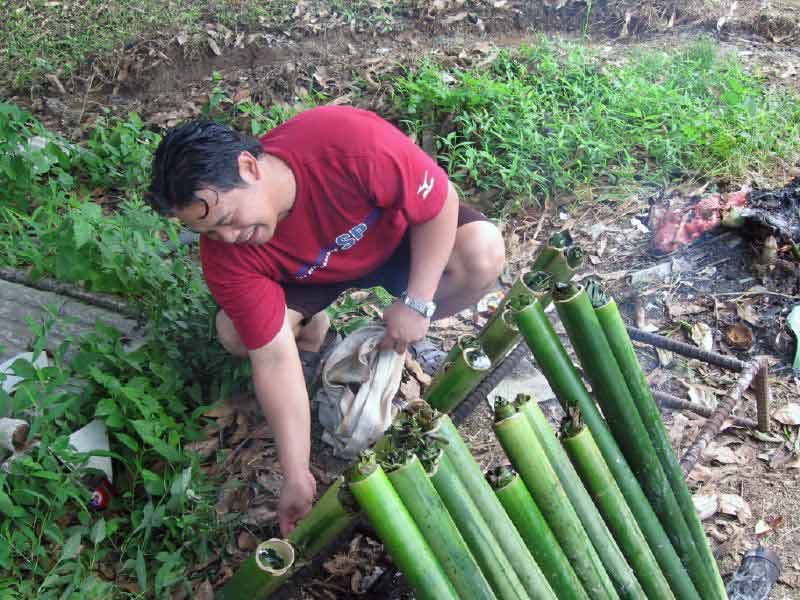 The celebrations begin on the evening of the 31st May, also known as Gawai Dayak eve.

A ceremony of thanks is held, then a big festive dinner begins. After dinner there may be performances of traditional dancing or recitations, and a pageant to select a king and queen for the festival.

At midnight on the first night, the 31st May, gongs are struck and toasts made with tuak. A traditional toast is ‘gayu-guru, gerai- nyamai‘ meaning ‘long life, health and prosperity!’ [1]Malaysia Celebrates the End of the Rice Harvest with Gawai Dayak! Little Passports. Accessed April 2021 at https://www.littlepassports.com/blog/the-buzz/malaysia-celebrates-the-end-of-the-rice-harvest-with-gawai-dayak/

The next day, 1st June, people visit each other at their homes.

In urban areas, festivities are held in bars, pubs, restaurants or community centres. Markets and bazaars will sell special festive foods as well as Gawai Dayak handicrafts and merchandise. 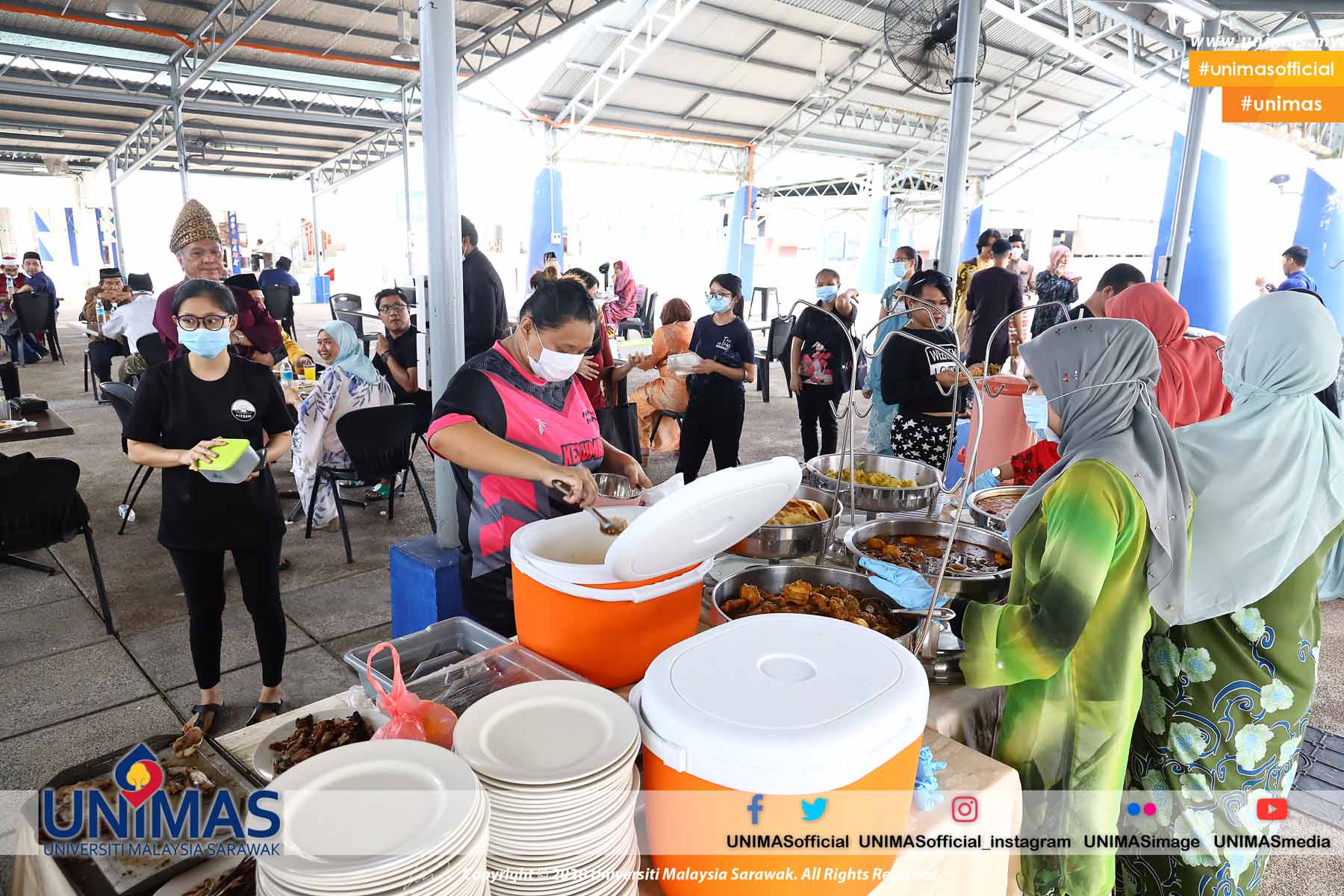 The holiday is now being seen also as an opportunity to promote marketing opportunities for ethnic Dayak food alongside Malay and Chinese food which Malaysian consumers are more familiar with:

“It is imperative that Dayak food be promoted more intensely in Sarawak and Malaysia. If non-Dayak Malaysians are unfamiliar with Dayak food, and they take only certain food occasionally, the chances of visitors and tourists from neighboring and distant countries trying Dayak food would be low. Promotion and distribution activities need to come from all quarters in a collaborative manner. Dayak food eateries and local events to promote the food need to be encouraged and supported by various means. When the concept of Malaysian consumers toward Dayak food changes and their acceptance increases, it would have a positive ripple effect on food businesses and tourism industry.” [2]Ting, Hiram & Tan, Sharon & John, Alexandra. Consumption Intention toward Ethnic Food: Determinants of Dayak Food Choice by Malaysians. Journal of Ethnic Foods. Vol. 4, Issue 1. March 2017. Pages 26. https://doi.org/10.1016/j.jef.2017.02.005 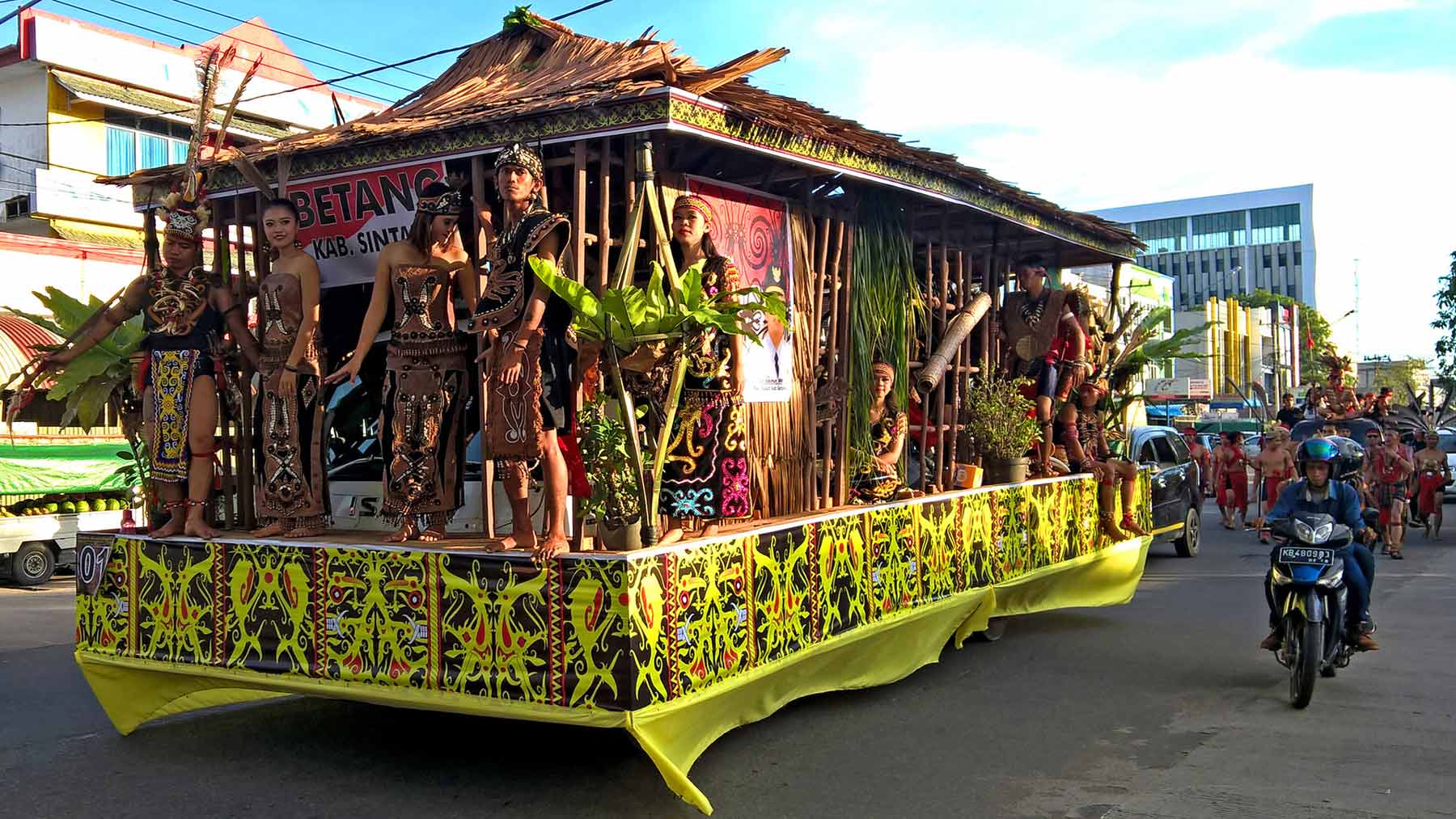 The festival was suggested by radio producers Tan Kingsley and Owen Liang in the 1950s.

It was formally recognized by the British Colonial government in Malaysia in 1962. The first “official” one was held on 1 June 1965.

Petaling Jaya, Malaysia: The Star. 28 May 2016. Accessed April 2021 at https://www.thestar.com.my/metro/community/2016/05/28/a-taste-of-dayak-heritage-in-kl-gastropub-marks-gawai-festival-with-special-food-performances/

What you need to know about: Hari Gawai. Timeout Magazine. 16 May 2018. Accessed April 2021 at https://www.timeout.com/kuala-lumpur/things-to-do/what-you-need-to-know-about-hari-gawai