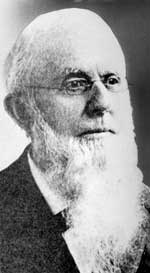 In the UK and in North America, the same varieties of condensed soups are sold. In China, the varieties include Watercress, Duck-Gizzard, Hot and Sour Soup, Chicken with Winter Melon Soup and Cream of Pumpkin. In Argentina, Chicken Noodle is not popular, but Split Pea with Ham is. 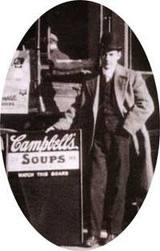 Chronology of Campbell and his company 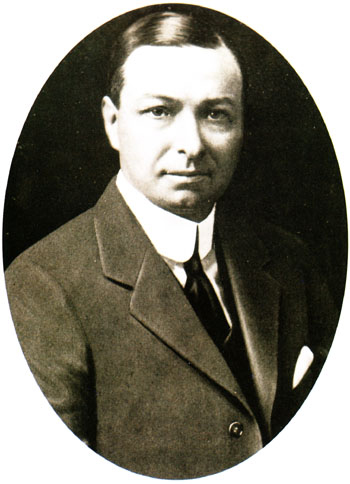 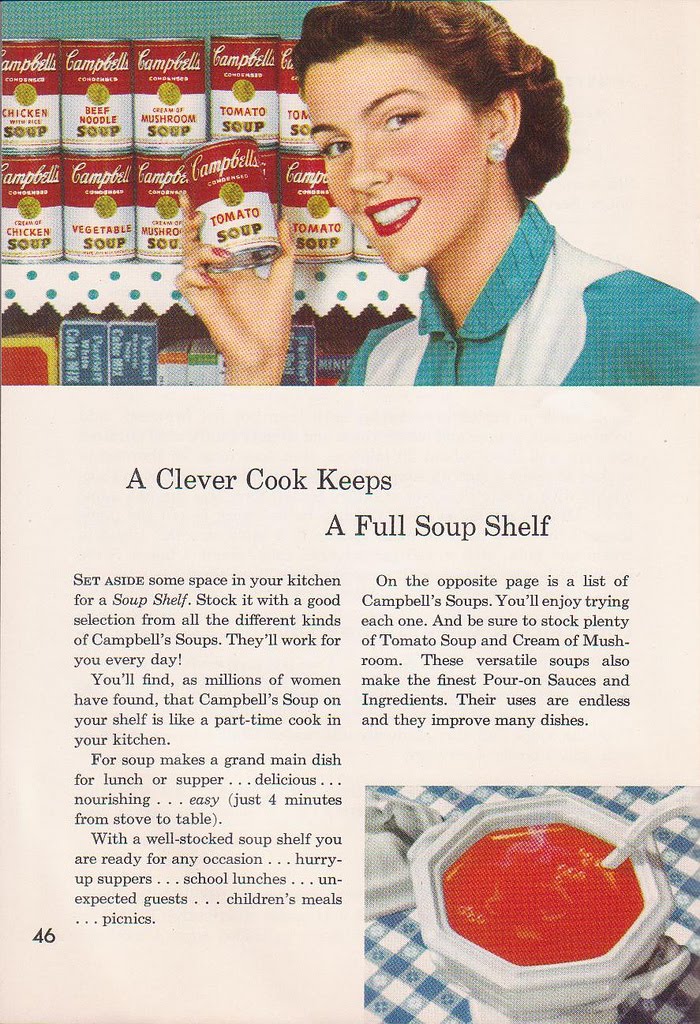 Campbell’s opened a UK factory in King’s Lynn, England in 1959, and one in Shepparton, Victoria State, Australia in 1962.

In the fall of 2006, Campbell’s sold its UK division to Premier Foods, including the recipes for its soups, but did not sell to them the right to use its label. Consequently, as of March 2008, all the soup was rebranded as “Batchelors Condensed Soup”, with text on it saying “Formerly Campbell’s. Same great taste.” There were 22 flavours of Campbell’s soup being made in England at the time of the sale.

In summer 2011, the familiar Campbell’s Soup cans started returning to supermarket shelves in the UK, in partnership with the Symington’s company in Leeds. The first of the original flavours to be re-offered were Cream of Mushroom, Cream of Tomato, Cream of Chicken and Cream of Celery. “Campbell’s spokesman Mike Hollis said the company had received hundreds of calls from customers keen to see the condensed soups make a return.” [1]Daily Mail. Re-introducing Campbell’s: Back in stock, the soup loved by cooks and Warhol. London: Daily Mail. 1 August 2011.