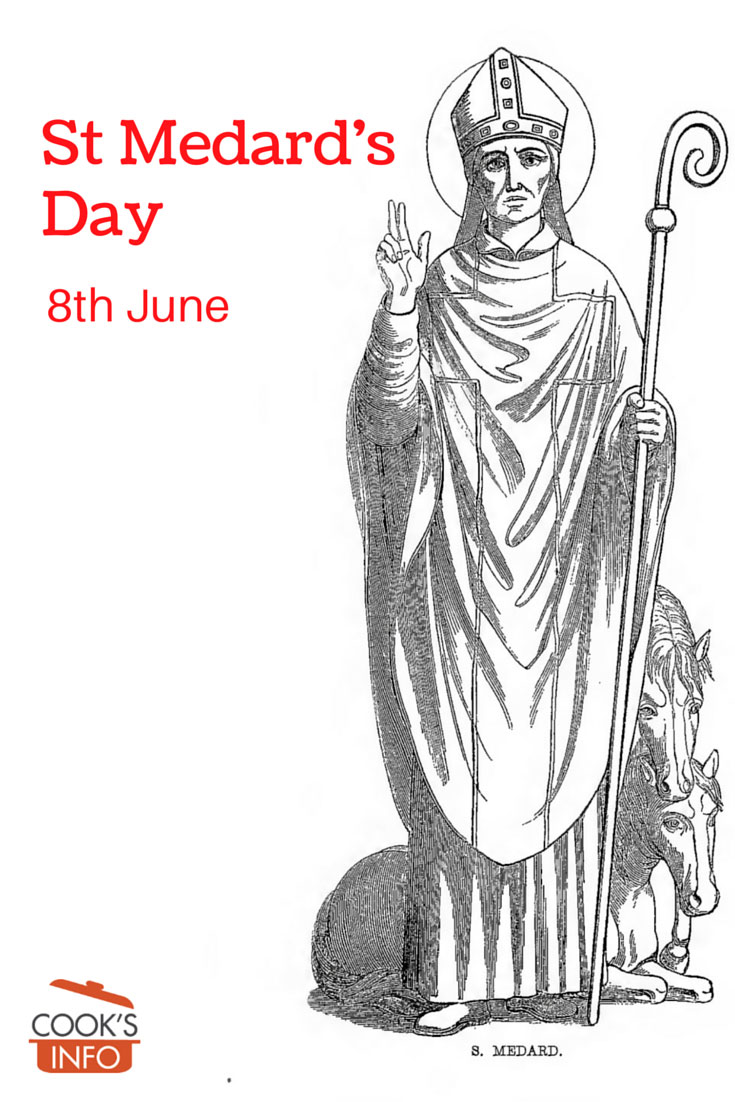 The 8th of June is St Medard’s Day.

Medard of Noyon is the Patron Saint of brewers and good harvests.

He is sometimes depicted with a giant eagle hovering over his head to shelter him from rain, while others around him got wet (reputedly this occurred while he was a child.) This led to his association with control over the weather.

One farm labourer’s legend is that whatever the weather is on St Medard’s Day, it will be for the next 40 days. This was believed in both England and France.

He was born approximately 456 AD in Salency, Picardy, France, at the very end of the Roman Empire. His mother in fact was Roman.

His parents were both nobility. His father’s name was Nectardus; his mother’s name was Protagia. His brother became Saint Gildardus, Bishop of Rouen, France.

He is also known by his actual Latin name, “Medardus.” 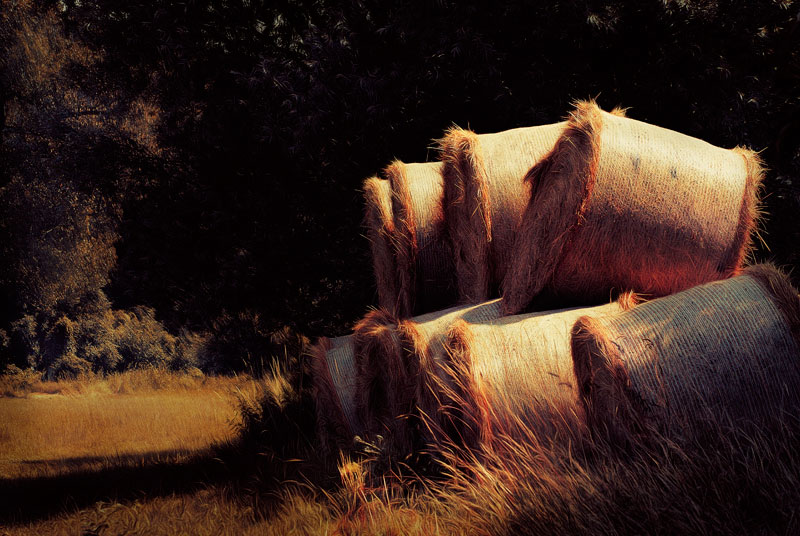 Farm workers would be grateful for any help they could get in an era when rain at the wrong time could ruin vital food for the coming winter.