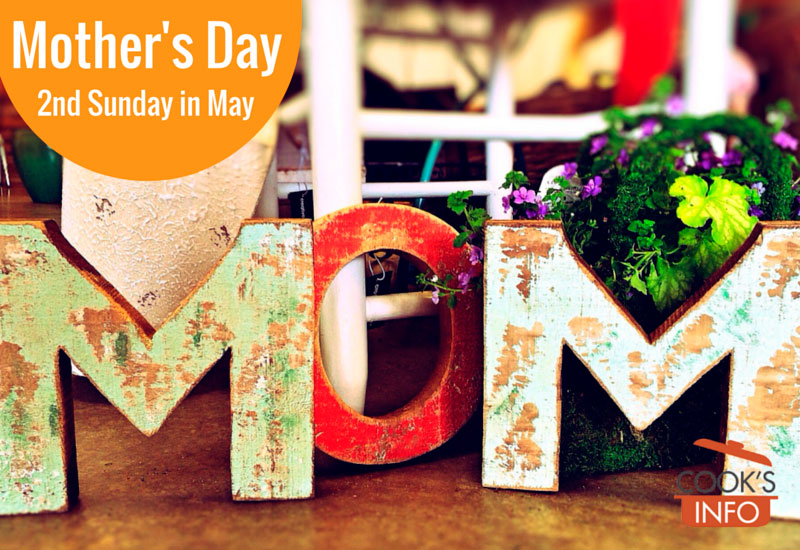 Mother’s Day in the U.S. and Canada is the second Sunday in May.

The first American Mother’s Day proclamation was in 1870 in Boston by a Julia Ward Howe. Her intent was that women’s peace groups would use the day to call for disarmament and peace. Coming just 5 years after the end of the American Civil War, meetings and rallies were attended by many women who had lost sons in the war.

Over in Michigan in the early 1880s, the Methodist church started setting aside the second Sunday of every May to recognize the contributions of mothers.

West Virginia was the first state to officially proclaim a Mother’s Day in 1910. It became a national day in America when it was proclaimed by President Woodrow Wilson on 14 May 1914.

It now is celebrated on the 2nd Sunday in May in the following countries: Australia, Austria, Belgium, Brazil, Canada, Denmark, Finland, Germany, Hong Kong, Italy, Japan, the Netherlands, New Zealand, Taiwan, Turkey and the United States.

The equivalent in the UK, Mothering Sunday, has been celebrated on the fourth Sunday in Lent since at least the 1500s.

Food on Mother’s Day usually revolves around a brunch outside the house, so that Mum doesn’t have to cook her own special meal.

Carnations used to be traditional for Mother’s Day, though the floral industry now aims to upsell people to roses.

The tradition was that you wore a red carnation if your mother were alive, and a white one if she were dead. 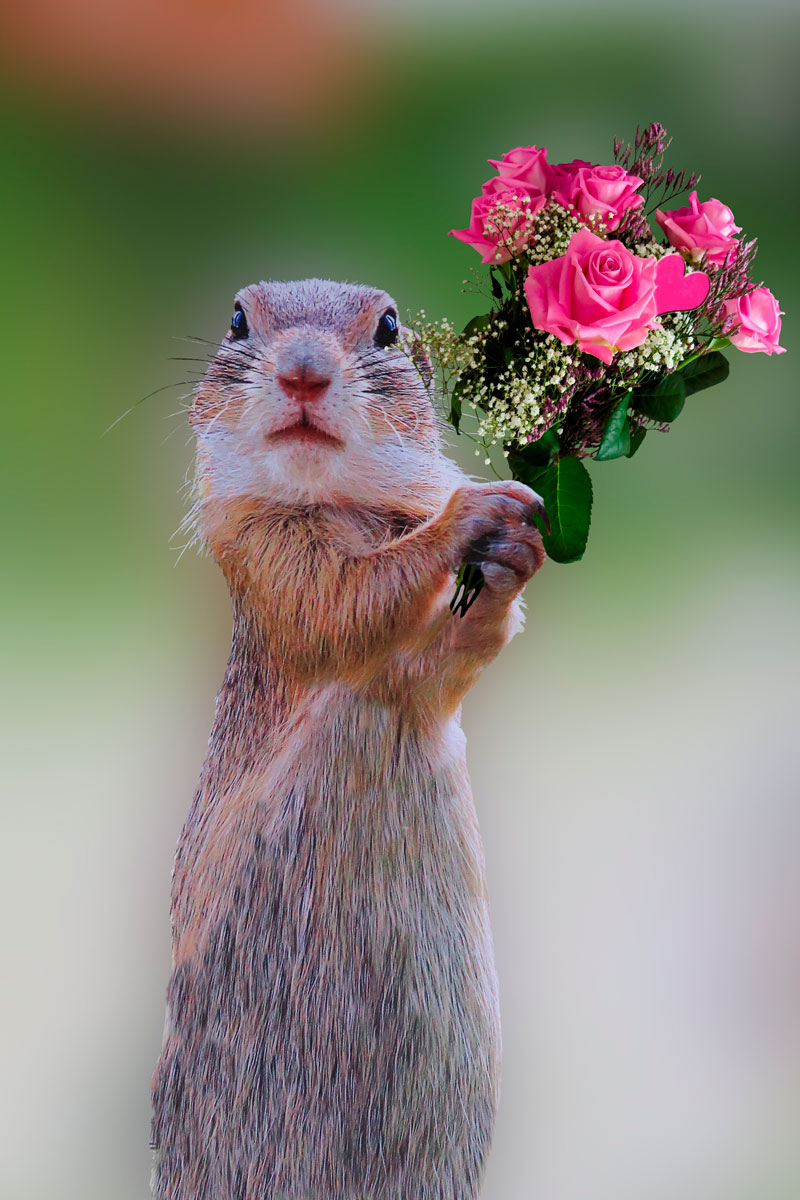