Pinconning Cheese is an aged, semi-firm cheese made from whole cow’s milk.

It is somewhere between Cheddar and Colby, but unlike Colby it can be aged.

It comes in varying degrees of sharpness, depending on how long it has been aged — it can be aged up to 10 years.

The cheese is made according to a recipe formulated by a Dan Horn around 1915. 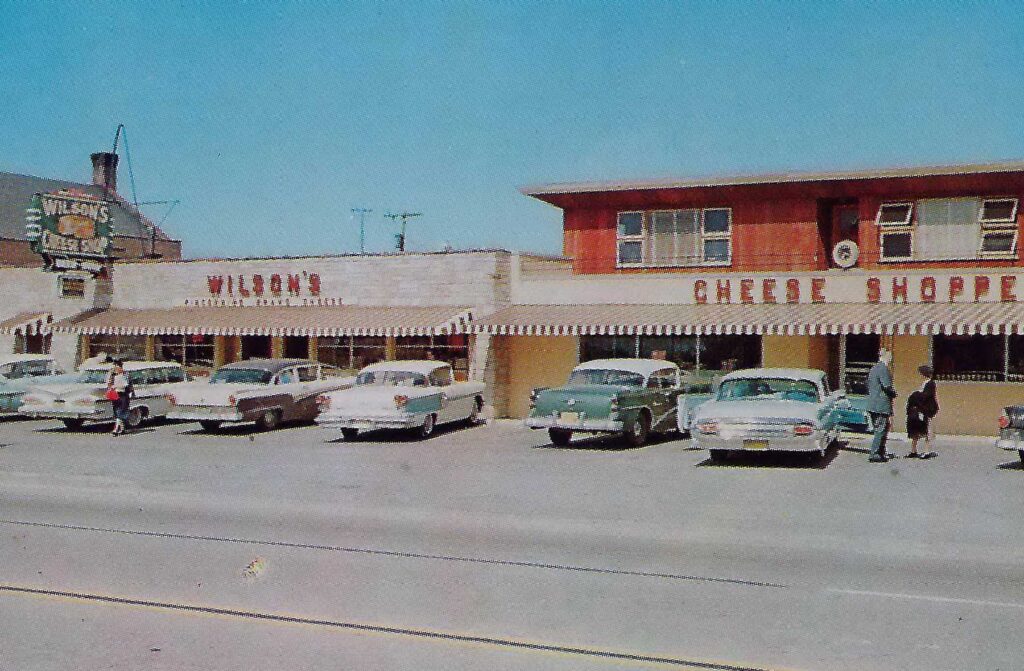 Ernie Harwell, who broadcast games by radio from Tiger Stadium in Detroit, Michigan, recalls that the mayor of Pinconning once brought a wheel of the cheese to the game to promote it. While trying to get in the elevated radio booth, the mayor lost his grip on the wheel of cheese, and it splattered on everyone in the seats below.

Pinconning also produces, unofficially of course, a grade of marijuana known as “Pinconning Paralyzer”, which many people prize as much if not more than the cheese.

This web site generates income from affiliated links and ads at no cost to you to fund continued research · Information on this site is Copyright © 2022· Feel free to cite correctly, but copying whole pages for your website is content theft and will be DCMA'd.
Tagged With: American Cheeses