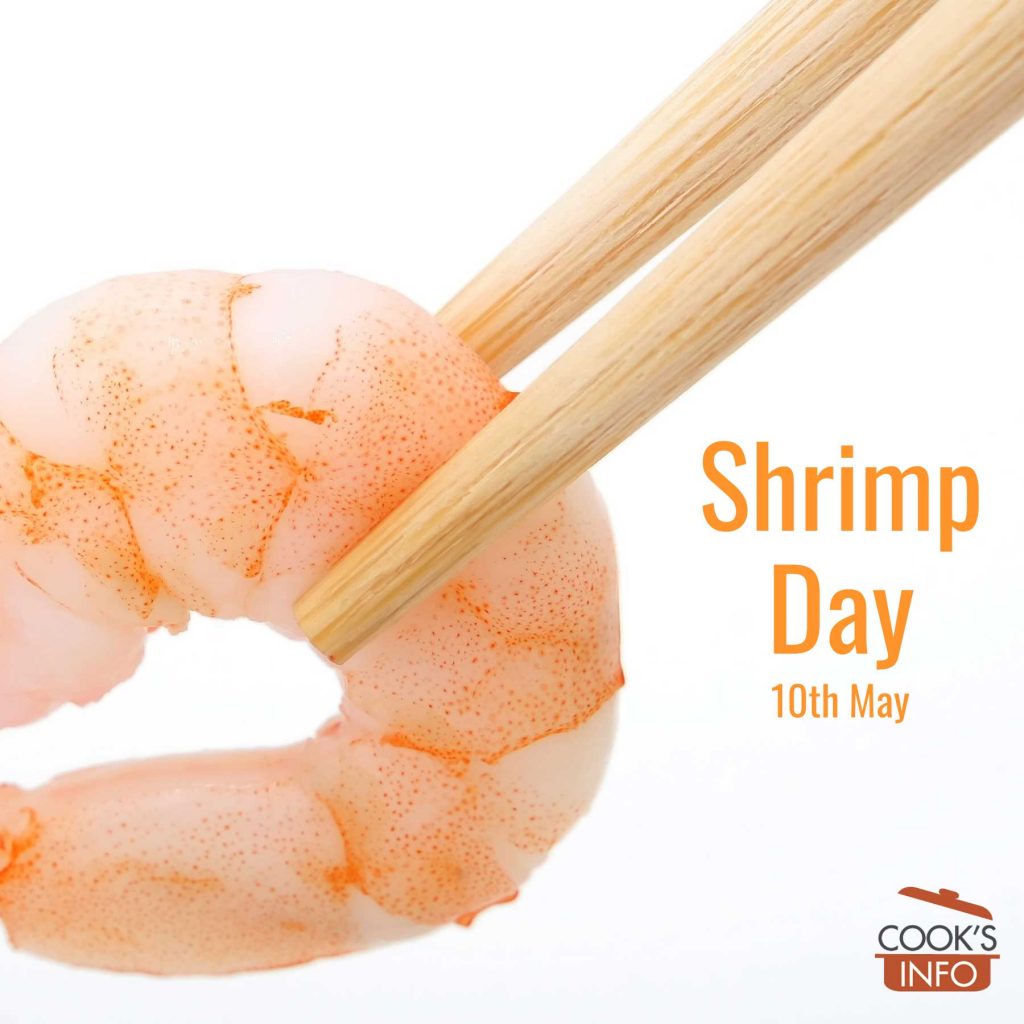 Shrimp Day is the 10th of May.

In addition to being a good excuse to tuck into a good feed of shrimp (if you’re a shrimp fan), it’s a good day to clear up some confusion over what’s a shrimp, what’s a scampi, what’s a prawn — CooksInfo’s got it all sorted. See the entry on “shrimp.”

On the 10th May 2004, Long John Silver’s restaurant served free jumbo shrimp (aka prawns) to customers. They were making good on their offer (made earlier that year on 15 January 2004) to serve free shrimp if NASA found (which it did) conclusive evidence of oceans on Mars.

Customers each received one jumbo shrimp (meant to be eaten as a side order.) Each shrimp was about 15 cm (6 inches) long, if you “uncurled” it, and it was served fried in batter.

Some people were a bit leery of the size, thinking they were giant “mutant” shrimp.

Since then, the Internet community seems to have adopted the 10th of May as “Shrimp Day.” 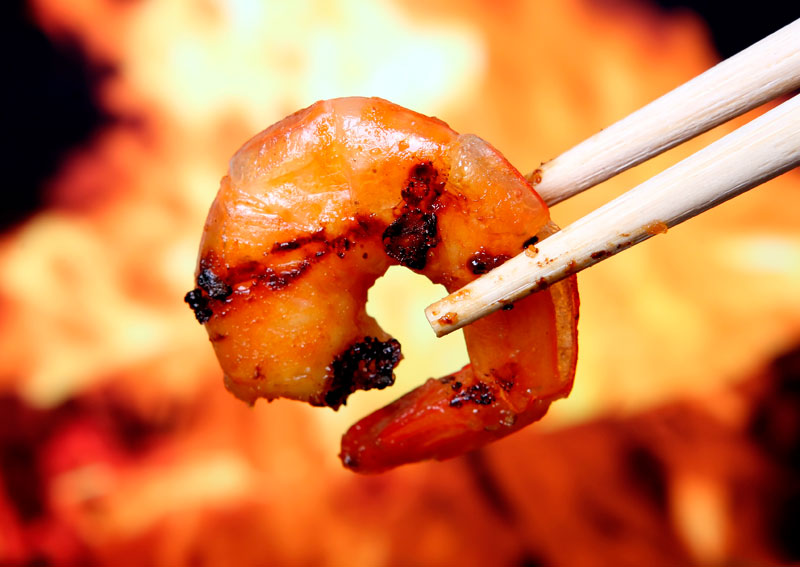 This web site generates income from affiliated links and ads at no cost to you to fund continued research · Information on this site is Copyright © 2022· Feel free to cite correctly, but copying whole pages for your website is content theft and will be DCMA'd.
Tagged With: Shrimp