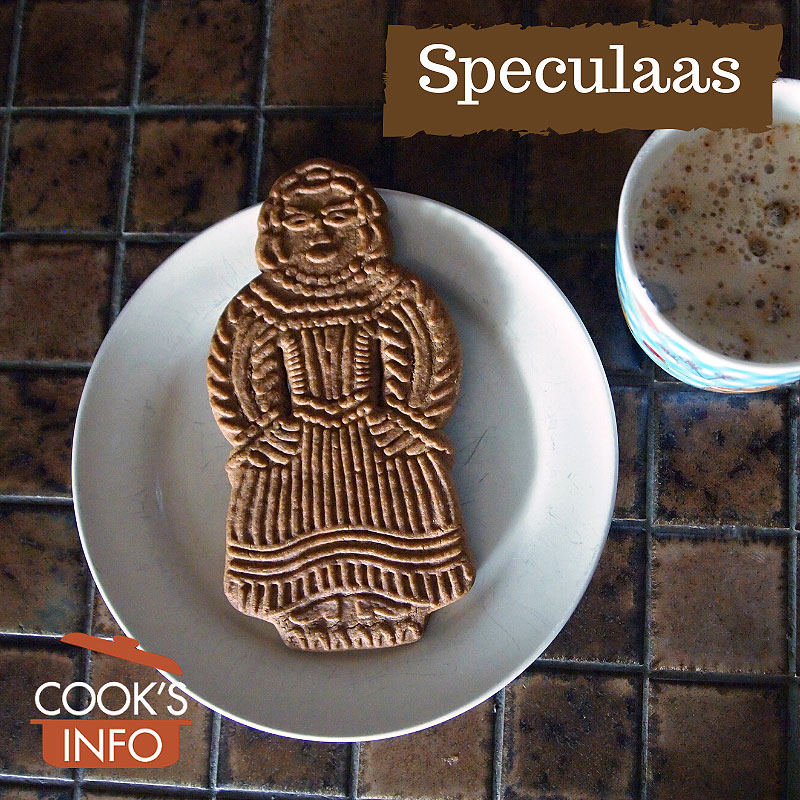 Speculaas cookies are spiced, shaped cookies made in the Netherlands, as well as in northern France and Belgium.

The base is butter, sugar, eggs and flour. They often have blanched, chopped or sliced almonds in them as well.

A special spice mixture called “koekkruiden” or “speculaaskruiden” is used. It consists of: 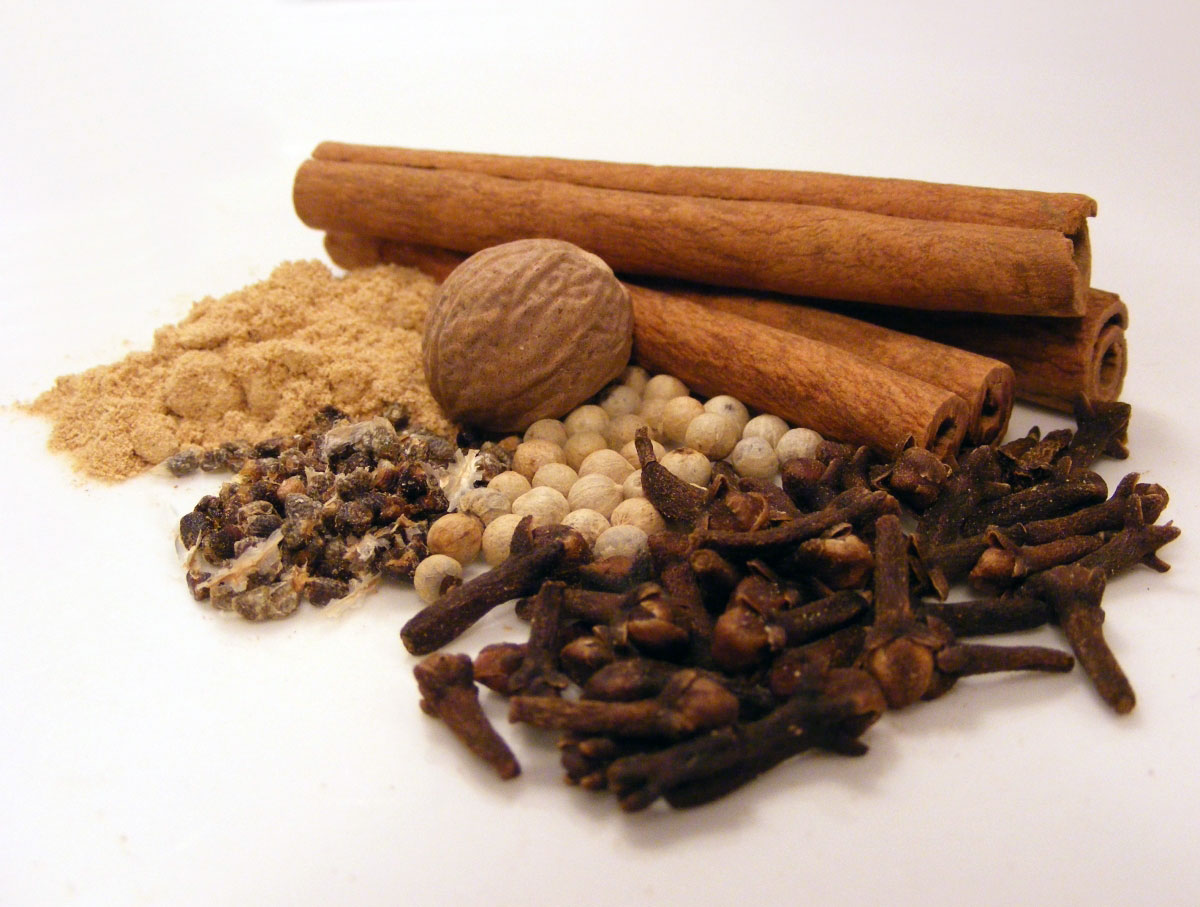 The cookies are traditionally shaped by pressing the dough into moulds carved out of wood, though now instead, you can roll the dough out and use specially-shaped cookie cutters to cut the shapes out. Customary shapes include windmills, fruit, madonnas, animals, children, Saint Nicholas, children’s initials, etc.

The baked cookies may be iced or decorated. In Belgium, they are decorated with melted white chocolate and sanding sugar, usually red.

In the Netherlands, they are made especially for Saint Nicholas Day.

In North America, they are often sold as windmill-shaped cookies, with almonds on them. 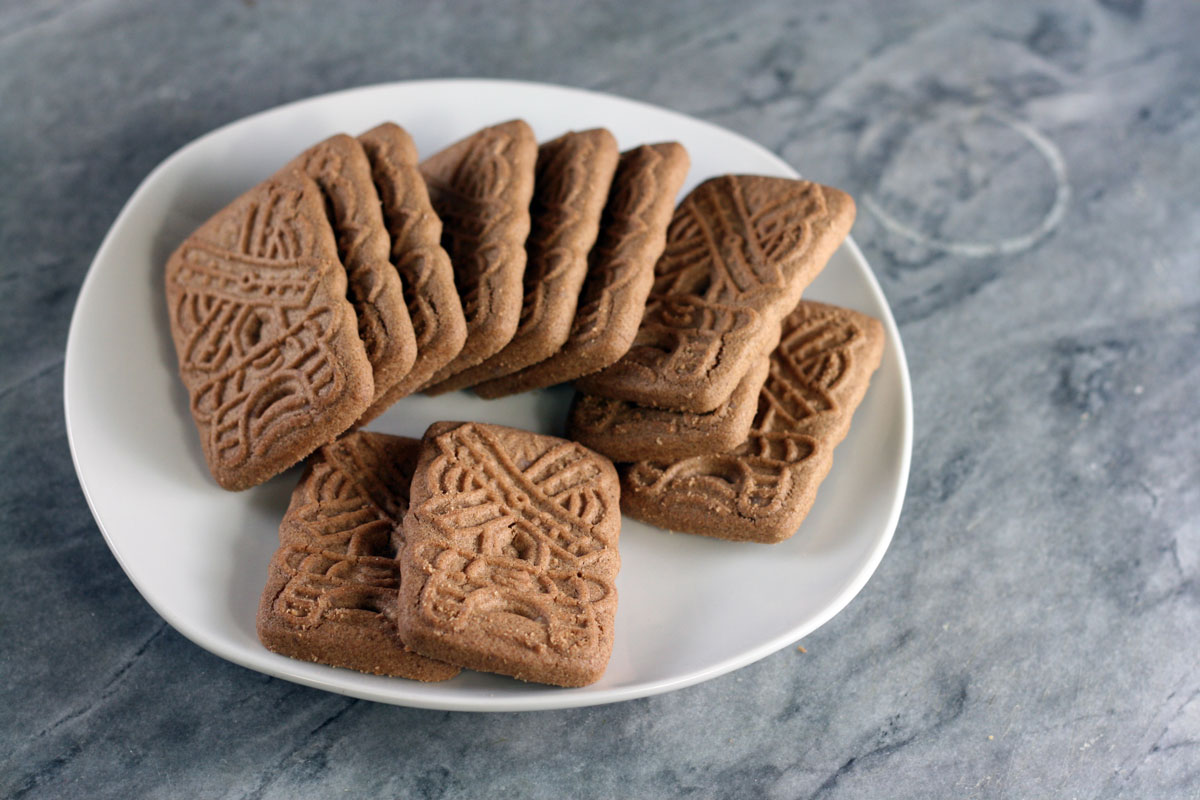 The name may come from the Latin word for “mirror”, “speculum”, referring to the fact that the cookies come out the mirror-image of the mould.

In Belgium and northern France, the cookies are called “speculoos.”

Germans call the cookies “St. Nikolaus Speculatius.” “Speculatius” means “image”, as in in the shape of St Nicholas. 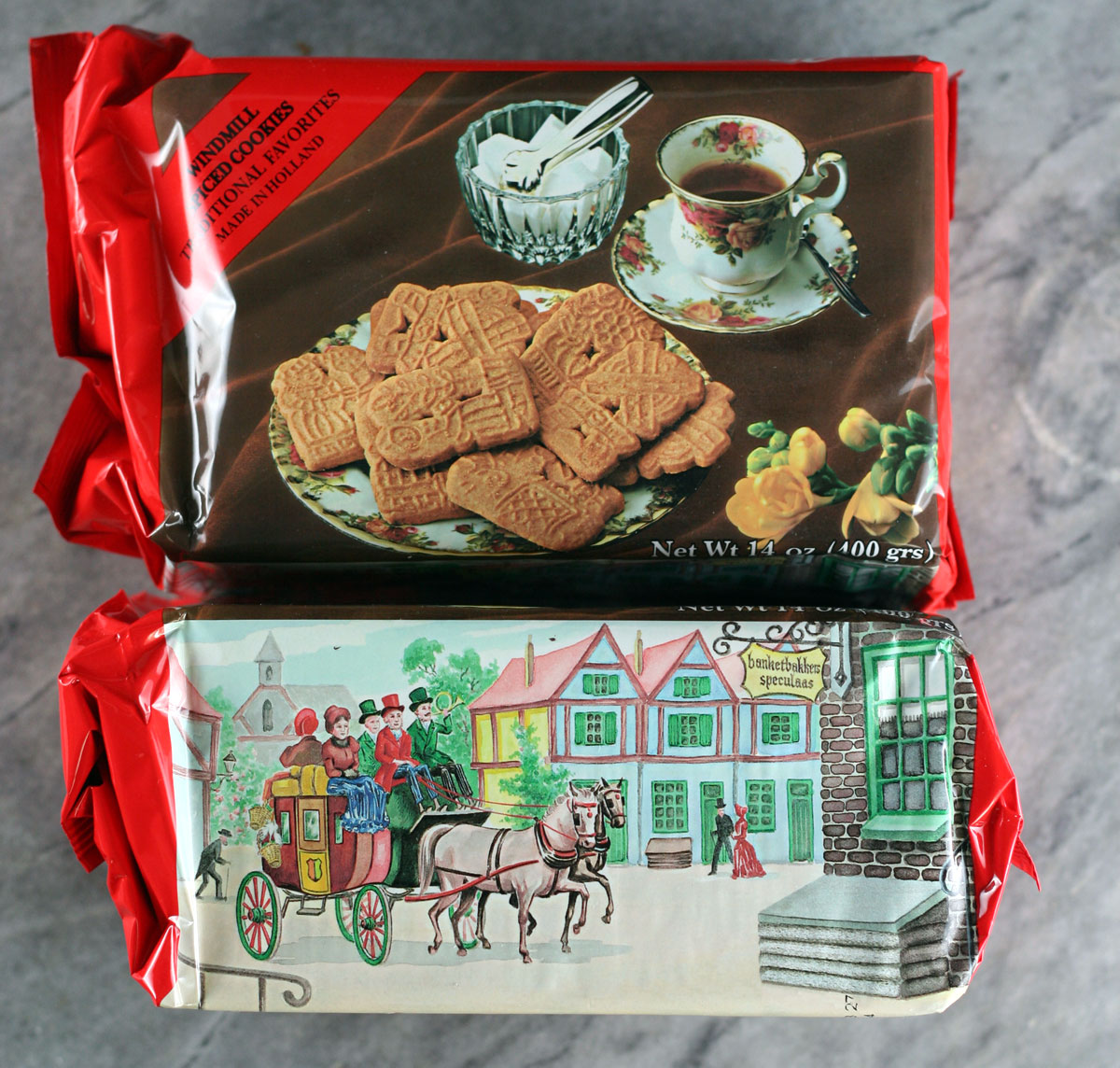 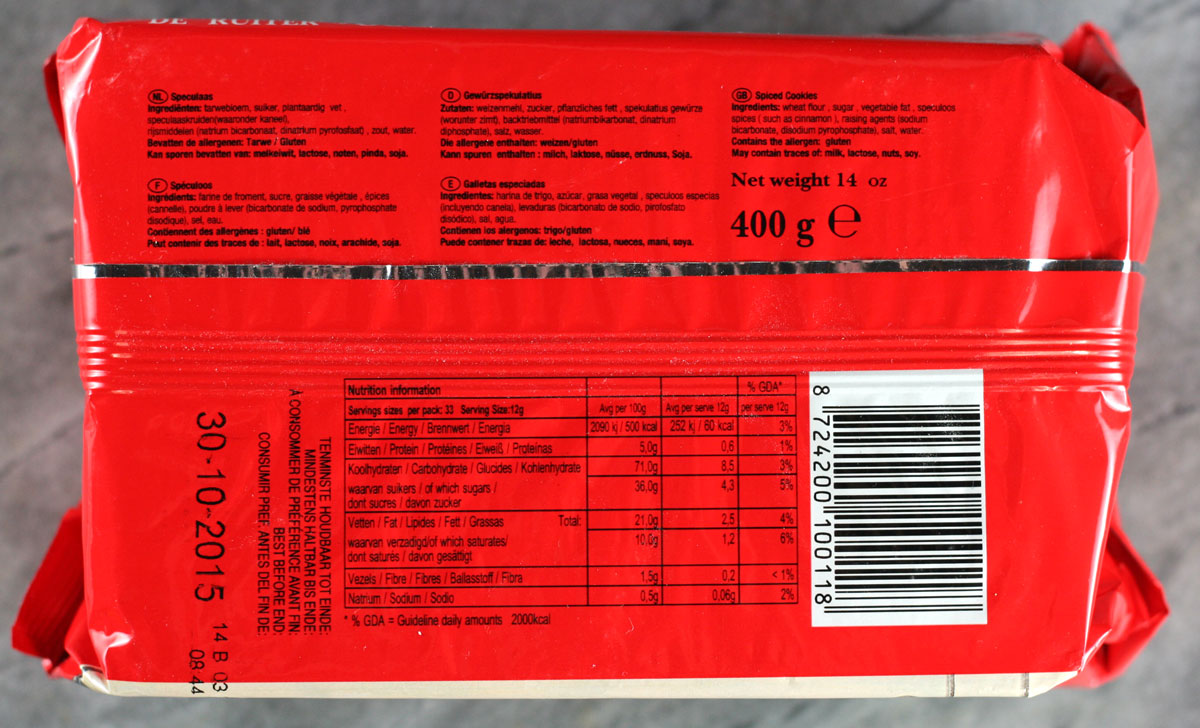 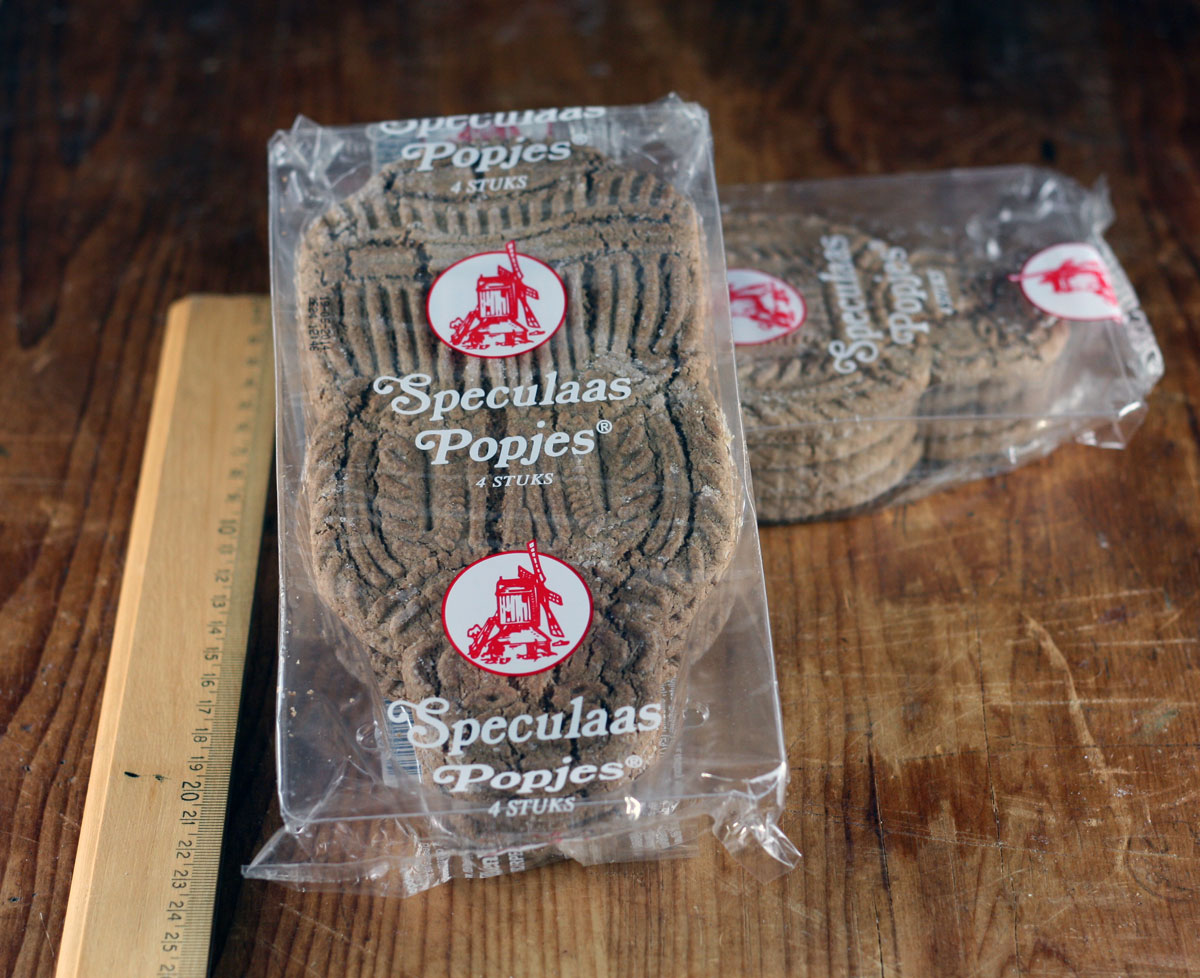 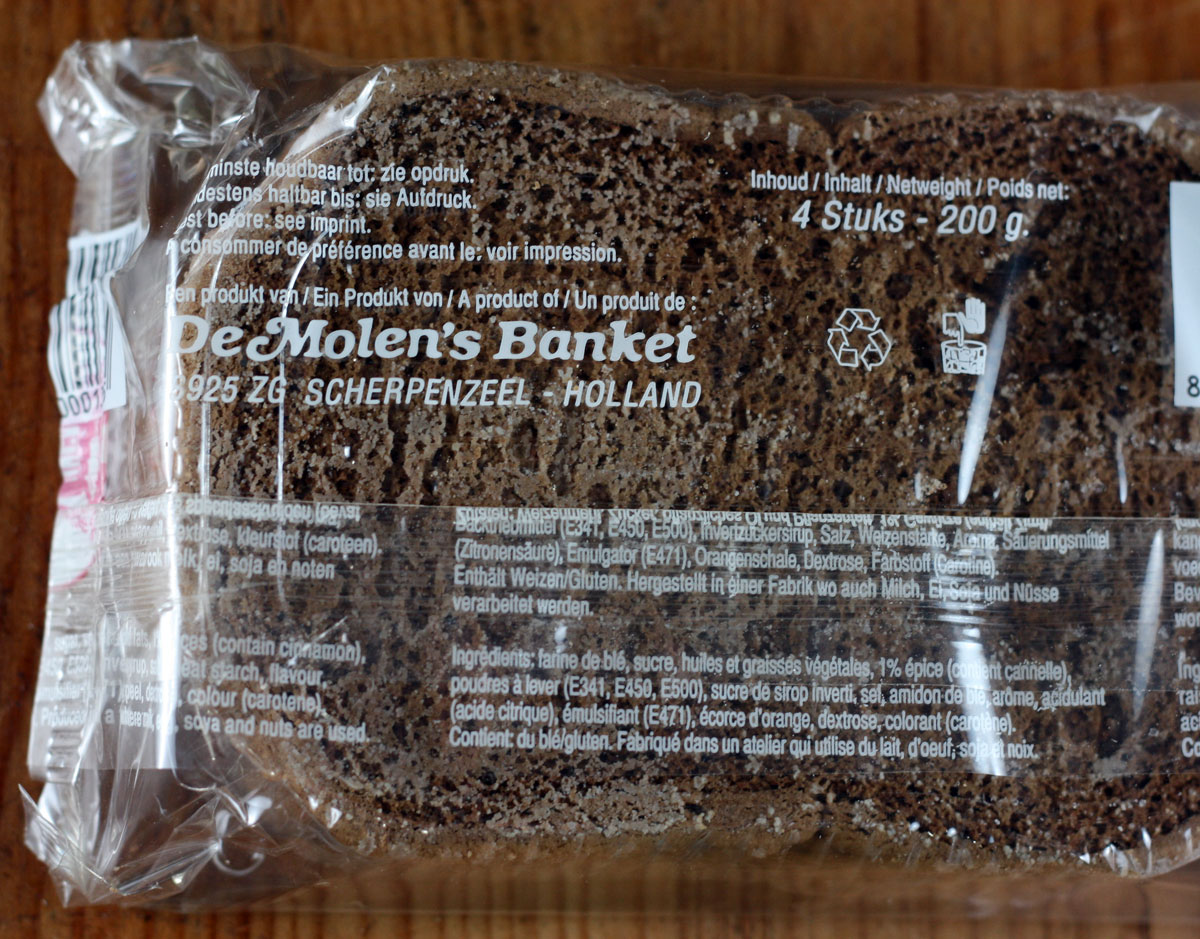