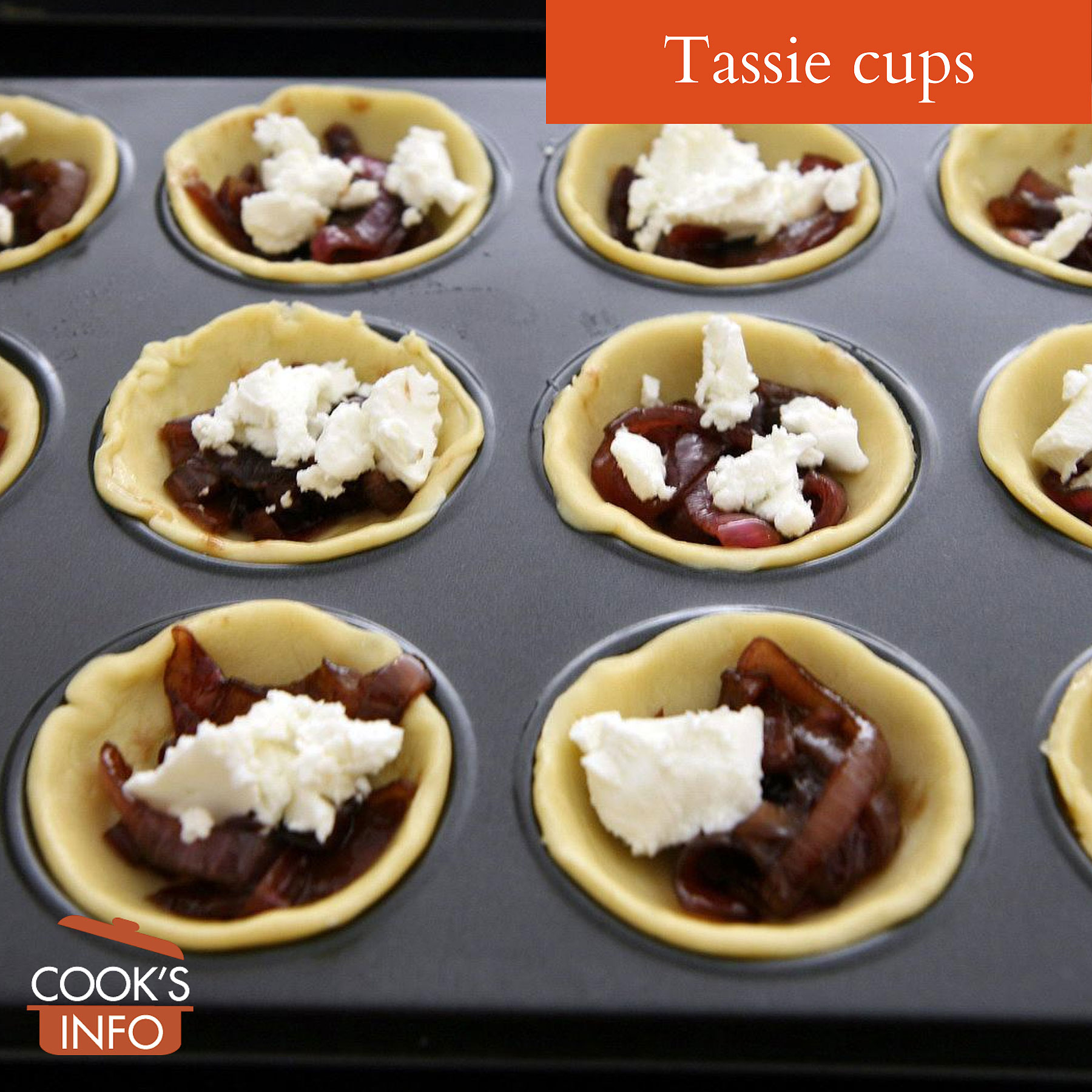 Tassie cups is a term that means “small cups” in baking.

It can mean small tart shells made of pastry. Or, it can refer to a muffin pan with smaller than usual sized cups in it.

If a recipe directs you to “buy (or make) tassie cups”, it means pastry shells.

Otherwise, the recipe will specify something such as “foil tassie cups.”

The idea is to produce small, bite-sized tarts.

In England, you would reach for fairy cake pans.

Tassie is a word in Scottish that actually means “cup”, as in from the French word for cup or glass, “tasse.” 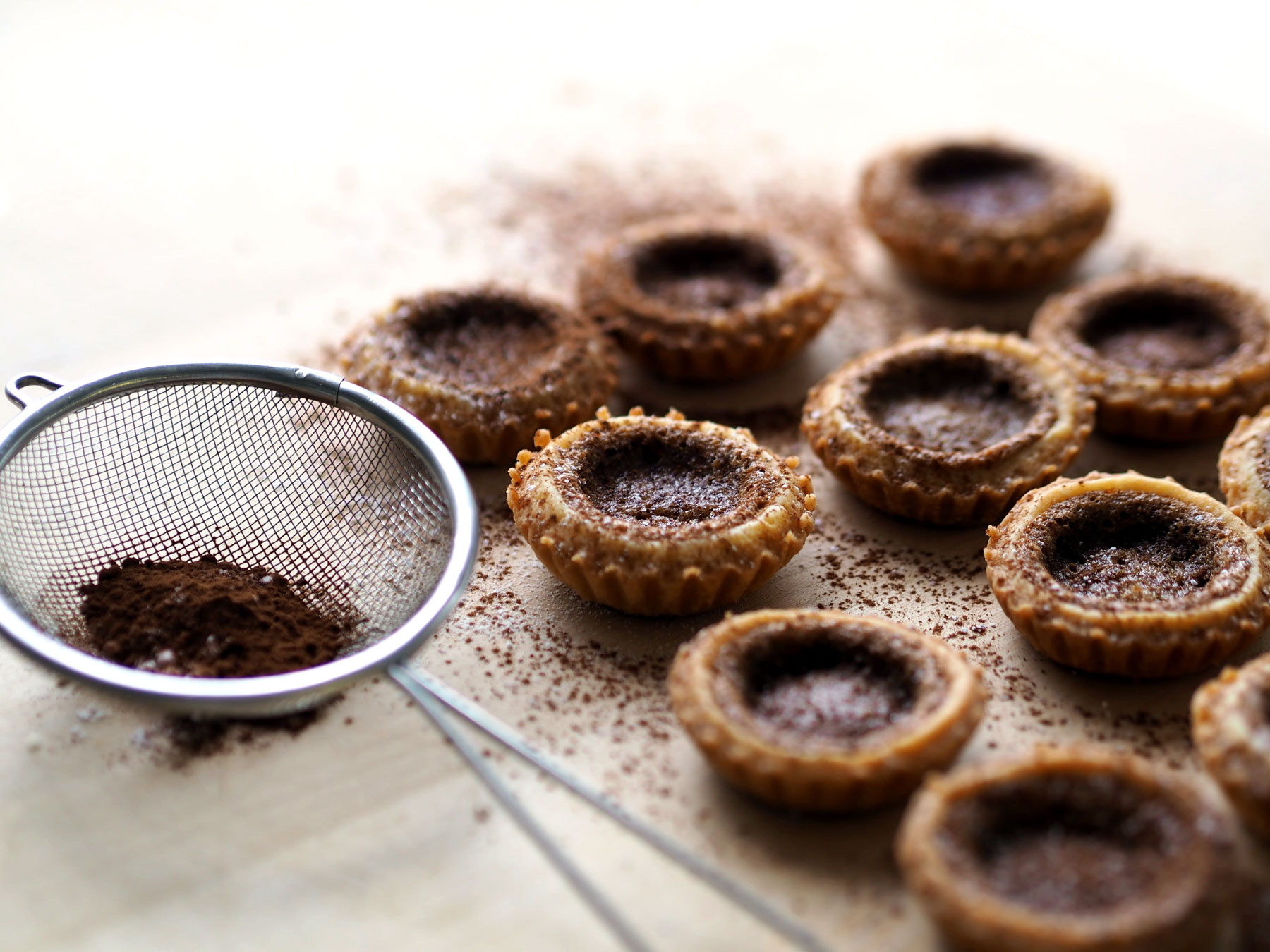