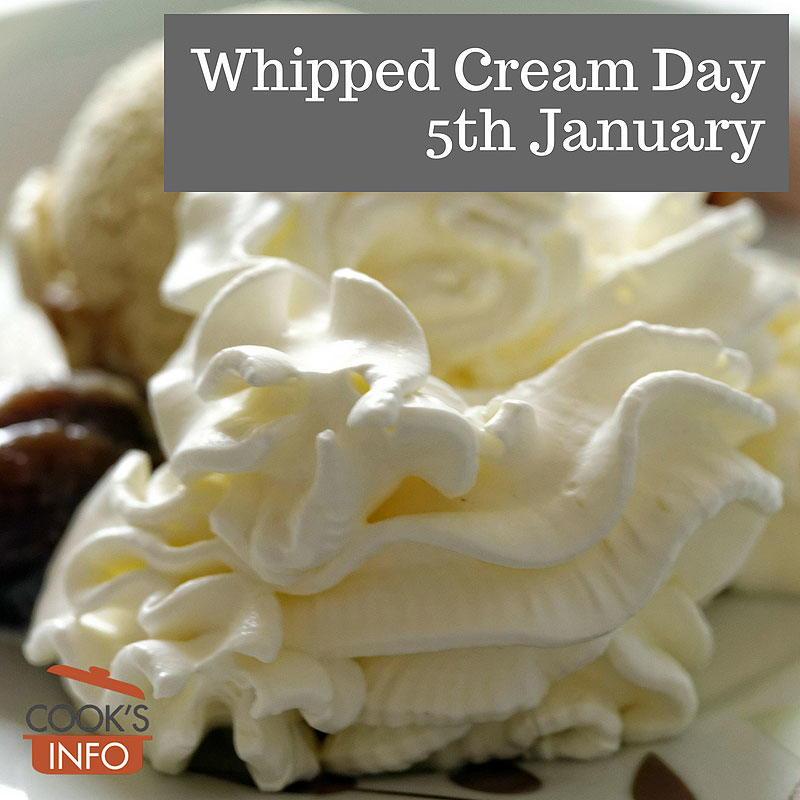 The 5th of January is Whipped Cream Day!

At first blush, it’s understandable if your first reaction is — what? The Christmas and New Year bingeing ended just four days ago, and already you’re saying now let’s eat some whipped fat?

There’s actually a reason for it, though.

On this day in 1914, Aaron “Bunny” Lapin was born in St Louis, Missouri. In 1948, he invented the aerosol spray cream known still as “Reddi-Wip.” At the time, there had already been spray creams available for a few years, but you had to take the canisters back to the factory to get them refilled, and they were only available in a few places in Illinois. Bunny invented the convenient, single-use disposable can, and the rest is both kitchen and landfill history.

So, have a little whipped cream today in Bunny’s honour, and even though we know you normally wouldn’t, go on, make it aerosol whipped cream from a spray can. After all, it’s your kitchen, no one else is watching.

“It’s a marshmallow day in the winter,
When the snow comes to cover the ground.
It’s the time for play, it’s a whipped cream day,
And we wait for it the whole year round!” 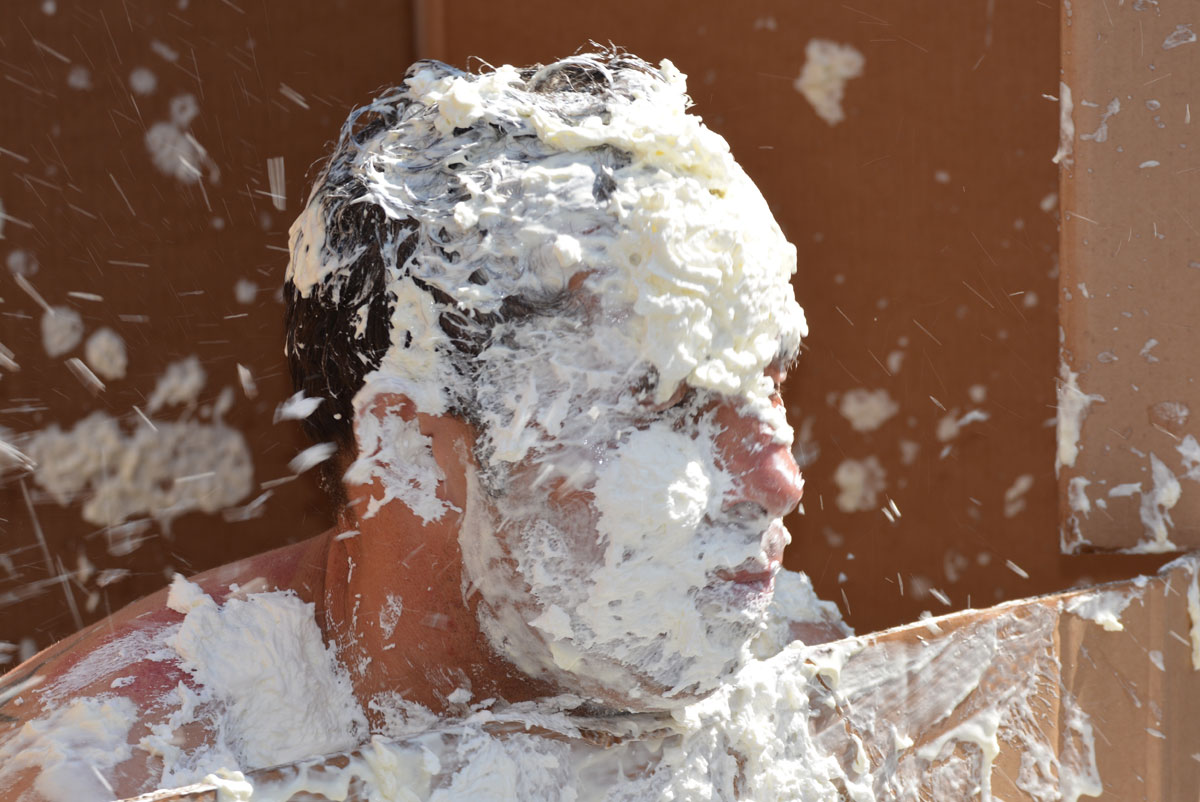 This web site generates income from affiliated links and ads at no cost to you to fund continued research · Information on this site is Copyright © 2023· Feel free to cite correctly, but copying whole pages for your website is content theft and will be DCMA'd.
Tagged With: Whipping Cream