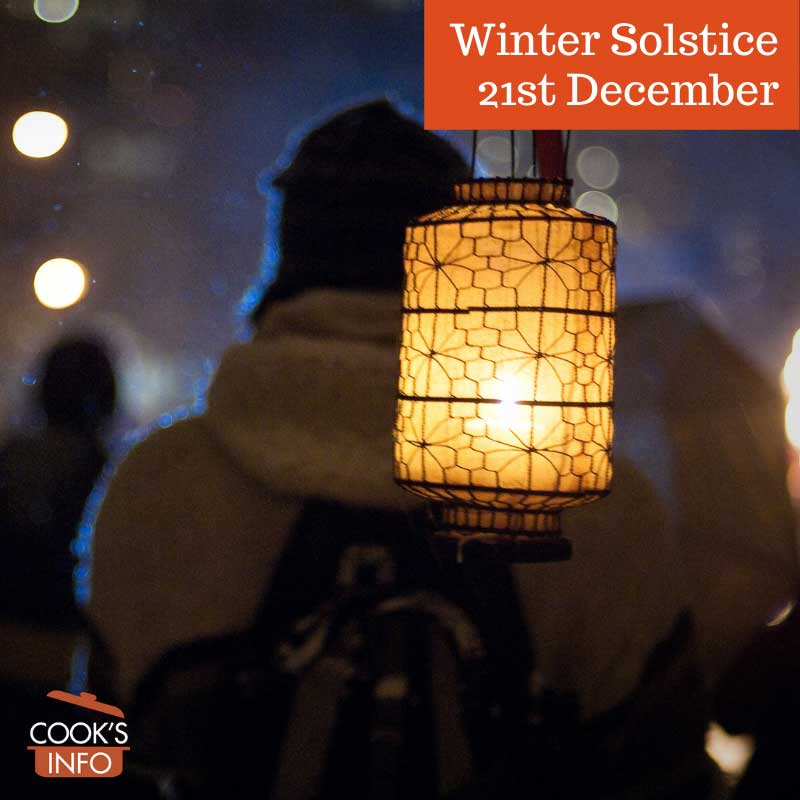 The 21st of December is Winter Solstice.

In the northern hemisphere, this is the shortest day and longest night. From this point on, the days will start to get longer, until the summer solstice in June when the process of day shortening starts again.

In the southern hemisphere, the reverse is true: this is their longest day, and shortest night.

On this day, the “day” will still be a full 24 hours: it’s just that more of those hours will be dark, than will be light.

Throughout history, civilisations have had festivals to mark the winter solstice.

It was traditionally a hard time in the northern hemisphere: dark, cold and no food growing. Ancient cultures often feared the sun would disappear altogether and never come back.

The Druids lit bonfires of oak to coax the sun to return. Oak was chosen because it would burn for a long time, until the sun came back up. If it went out, it meant bad luck.

Decorating homes with green evergreen boughs at this time of year showed hope that the sun, life and plant growth would return.

Sometimes Winter Solstice coincides with the last full moon of the year as well (sometimes called the “Long Night Moon”).

In China, this time of year is known as the Dōngzhì Festival. During the Chou Dynasty (1122–221 BC.), Winter Solstice was the first day of the Chinese New Year (this was later moved to spring.) Traditionally, tang-yuan, sweet rice balls. are served in a sweet broth.

The Italian saint St Lucia was martyred in 304 AD on 13th December which, in the Julian calendar of the time, was the Winter Solstice. [1]”In the old medieval calendar the ″Lussi″ night between Dec. 12-13 was the longest night of the year and associated with mysterious happenings. Country folk believed all children should be christened before Lucia or the devil could take them from their parents.” Haglund, Annica. Golden-Haired Women Awaken Nobel Laureates On Lucia Day. Associated Press. 12 December 1990.

Here is a solstice activity for children from NASA and the Stanford Solar Center: http://solar-center.stanford.edu/AO/Sun-Track-Model.pdf

‘Solstice’ comes from the Latin “sol” which means sun, and “sistere”, meaning “standstill”

Perry, Leonard. Plants of the winter solstice. University of Vermont, Department of Plant and Soil Science. Accessed November 2020 at https://pss.uvm.edu/ppp/articles/solstice.html