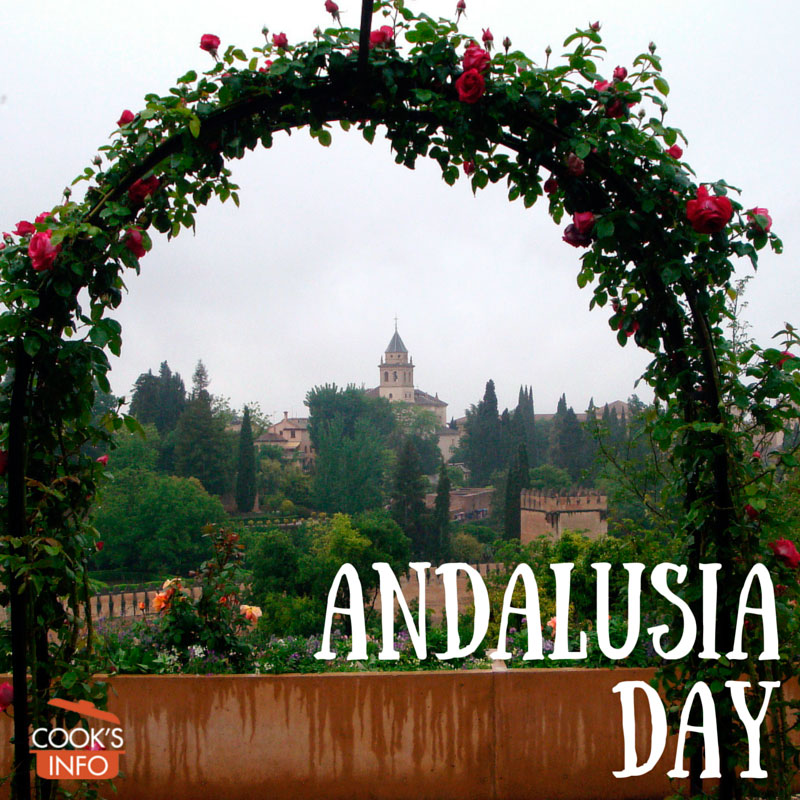 The 28th of February is Andalusia Day.

Andalusia Day, “Día de Andalucía“, is a modern holiday celebrated in the Andalusia region on the southern coast of Spain each year on the 28th of February. Many things that are seen as being Spanish — such as flamenco dancing, bullfighting, and gazpacho — are actually from Andalusia.

The day commemorates the passing of a referendum on 28 February 1980, in which voters in the southern region of Spain, called “Andalusia”, voted in favour of the region becoming an autonomous region in Spain, with its own regional government. [1]Autonomy wasn’t actually ratified by the Spanish government until two years after the referendum. Spain currently (2018) has 17 autonomous regions  and two autonomous cities: Ceuta and Melilla. 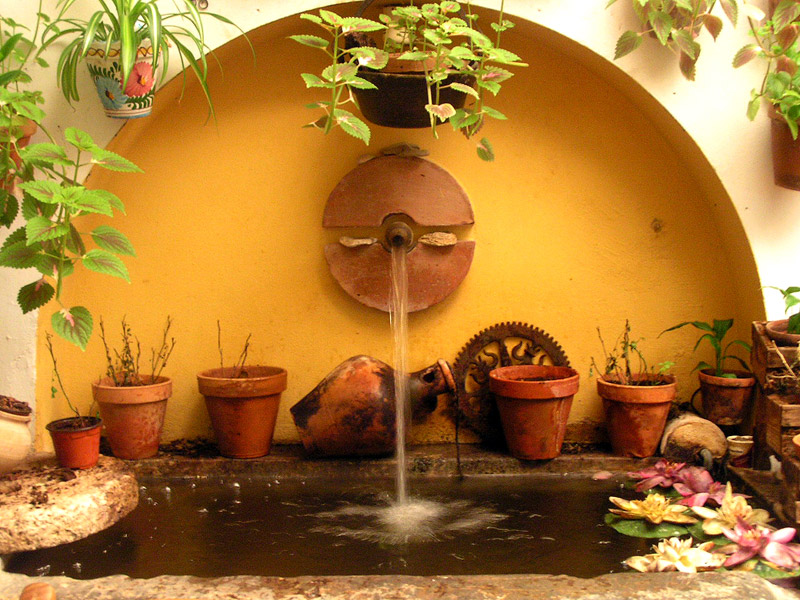 Seville is the capital of the Andalusia region. Within the region, there are eight provinces (Almeria, Cadiz, Córdoba, Granada, Huelva, Jaén, Málaga, and Seville) of which Córdoba, Granada and Seville are well-known at least by name outside of Spain.

The founder of Andalucían nationalism was Blas Infante, who wrote the lyrics for the regional anthem and created the Andalusian flag. The Spanish constitution recognizes Andulusian as a nationality; in fact, though, many cultures went into the making of Andulusia, including Phoenicians, Romans, Arabs and Visigoths. 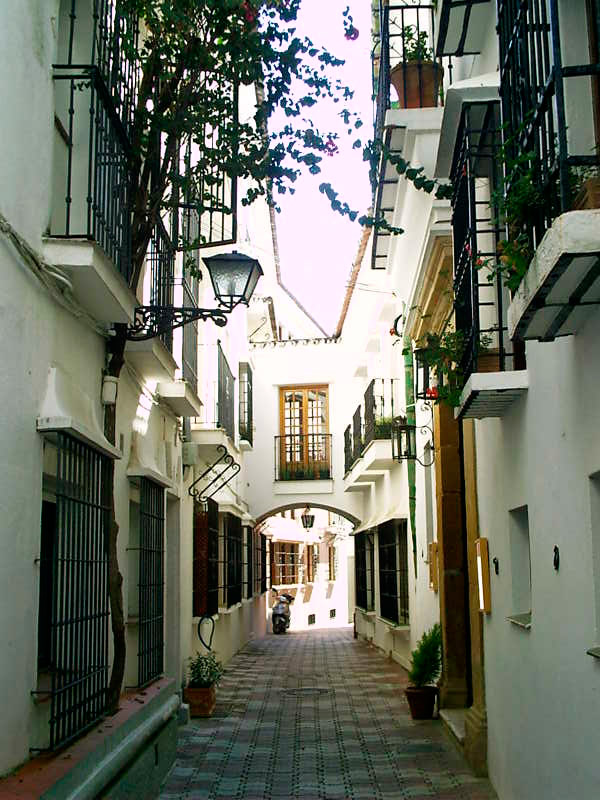 On this day in Andalusia, banks are closed, as well as most shops. Restaurants will still be open, though, and trains and buses still run.

Most towns and villages have some sort of festivities, with cultural activities and regional honours for the past year being handed out, all accompanied by municipal bands. The regional anthem is sung, called “Himno de Andalucía.” Town squares will be decorated with green and white bunting, picking up the main colours of the regions flag.

There will be municipal or school exhibitions. School kids make flags; some put on plays; teachers make sure children know the words to the regional anthem. 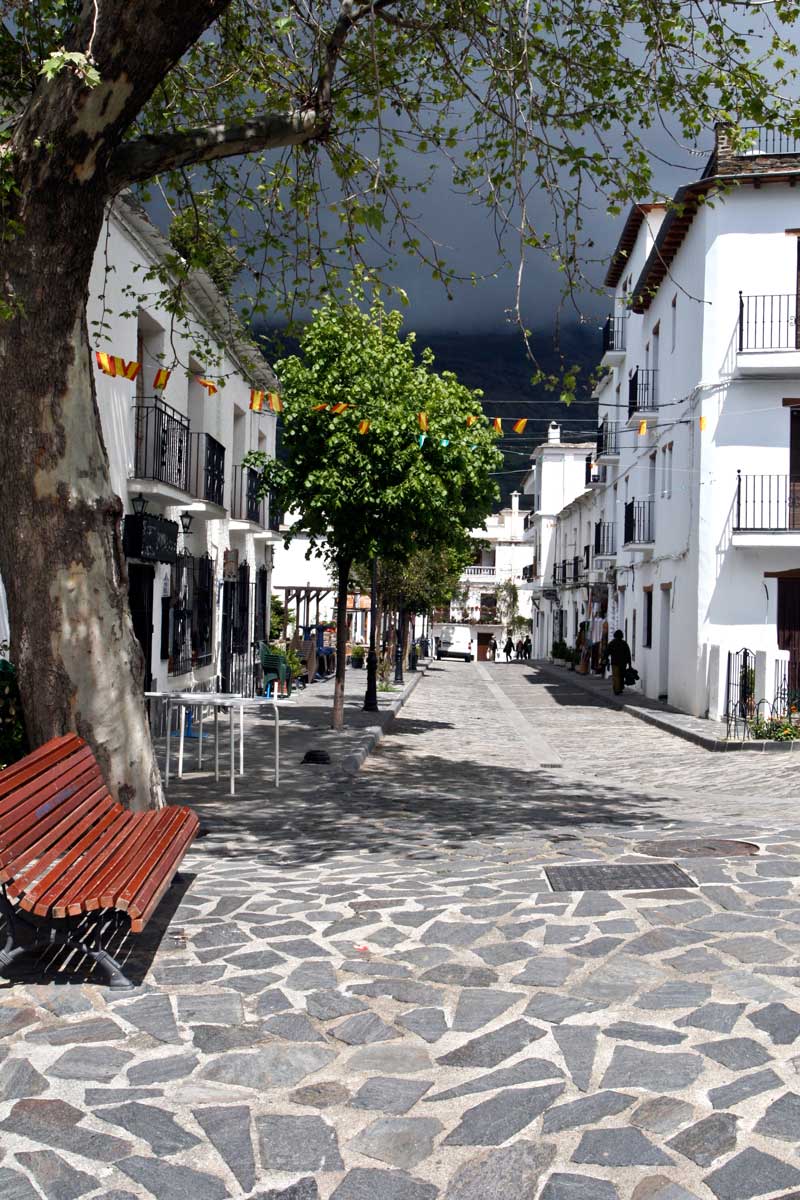 On the last day of school before the holiday, many schools serve children a free Andalusian-style breakfast (“desayuno andaluz”), which is “tostada con aceite”, a toasted pitufo or mollete bun, sprinkled with olive oil, sometimes with tomato triturado (finely chopped tomato), and occasionally, garnished with thin Iberian ham slices as well. You may be given a garlic clove to rub on the bread before the olive oil. Adults usually have coffee with this traditional breakfast, but children are given hot chocolate.

When the holiday falls on a Monday, events can be sparsely attended in some places, as people will make a long weekend of it to get out of town.

Many new streets in the region are called “28 Febrero.” 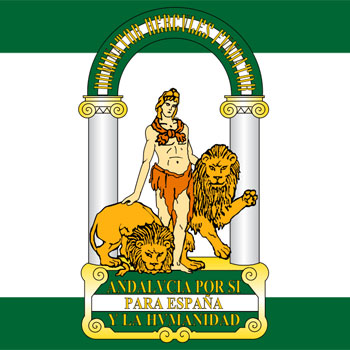 The name “Andalusia” comes from the Arabic term, “al-Ándalus.” Historians dispute what “Andalus” actually means, or how the word originated.