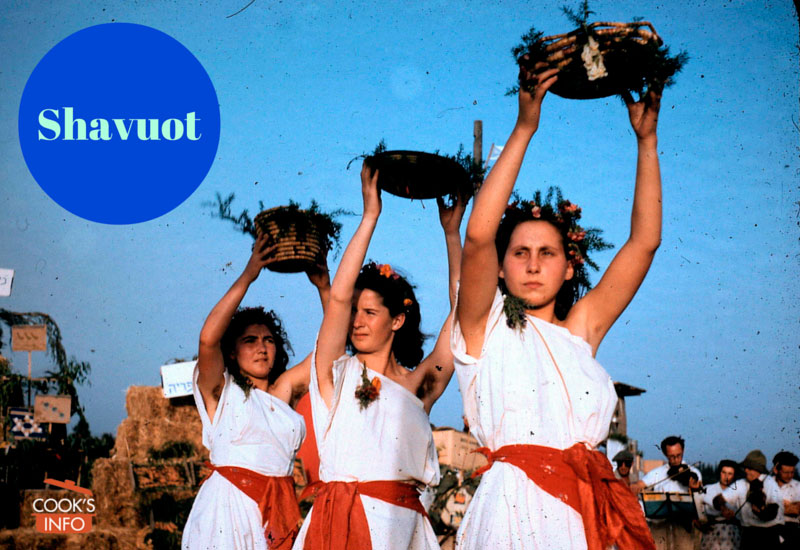 Shavuot is a Jewish harvest festival. The date in the Gregorian calendar varies by year; it marks when the first of the harvests of wheat and fruit were brought to the temple in Jerusalem.

It’s a time of year for lots of dairy food, particularly blintzes filled with flavoured cottage cheese and served with sour cream, as well as cheesecake and butter cookies. If you don’t make any of these, it’s a good excuse to hit your local deli and treat yourself and a friend.

No one is quite certain why having at least one dairy meal has become customary. Some people irreverently call it “the cheesecake holiday.”

The Bible (Leviticus 23:11) says that Shavuot is seven whole weeks after the first harvest of barley is brought to the temple as an offering. Barley is very quick growing, and the harvest of it starts much earlier than that of other crops. The counting is called the “Counting of the Omer.” The Omer, meaning “sheaf”, is the barley sheaf offering brought to the temple on the second day of Passover. The counting couldn’t start from the first day of Passover, because that was a day on which no labour is supposed to happen, so of course there wouldn’t be a harvest then. In ancient times, though, there was a lot of debate about exactly when to start counting.

Inside Israel, the holiday occurs all on one day. Outside Israel in different time zones, the holiday spans two days. There are no specific rituals that must be followed, though no work is allowed. In the morning you pray; in the evening you study the Torah, and read the Book of Ruth. Homes might be decorated with spring flowers, and you might light a candle (called a “yahrzeit candle” in Yiddish) for loved ones who have died over the past year.

In antiquity, Israel was most known for its wheat, barley, grapes, figs, pomegranates, olives, and dates — not cheesecake. 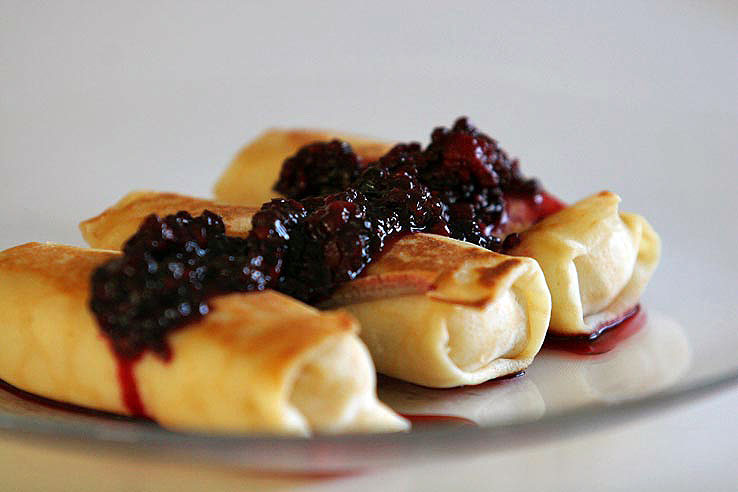 Shavuot is also transliterated into English as “Shavuos”; In Hebrew, it is actually “שבועות”. It is also called “Hag ha-Bikkurim” (festival of the first fruits) and “Hag Matan Torateinu” (festival of the giving of the Torah). The name means “weeks”.